One of the guards on duty while pedophile Jeffery Epstein committed suicide, Tova Noel, is reportedly willing to cooperate with those investigating Epstein’s suicide.

Noel and fellow guard Michael Thomas were indicted on charges of “conspiracy and filing false reports for allegedly fudging ‘count slips’ while failing for hours to check on Epstein and other inmates in the MCC’s ninth-floor Special Housing Unit,” according to the New York Post.

Noel “did not make any efforts to frustrate the government’s investigation,” Noel’s defense lawyer, Jason Foy, said in a statement, per the Post. (RELATED: Here’s What Prince Andrew And Jeffery Epstein’s Other Partygoers Have Said)

“In fact, Ms. Noel remains available to fully and truthfully cooperate with the Inspector General’s investigation, which is also geared toward uncovering the many problems that existed from the commencement of her employment [and] which continue to plague the Metropolitan Correctional Center,” Foy said.

With all the “Epstein didn’t kill himself” memes sweeping the internet, Noel’s willingness to cooperate with the probe raises the question: What information does she have to offer, and what would it mean for any future charges against her or Thomas? 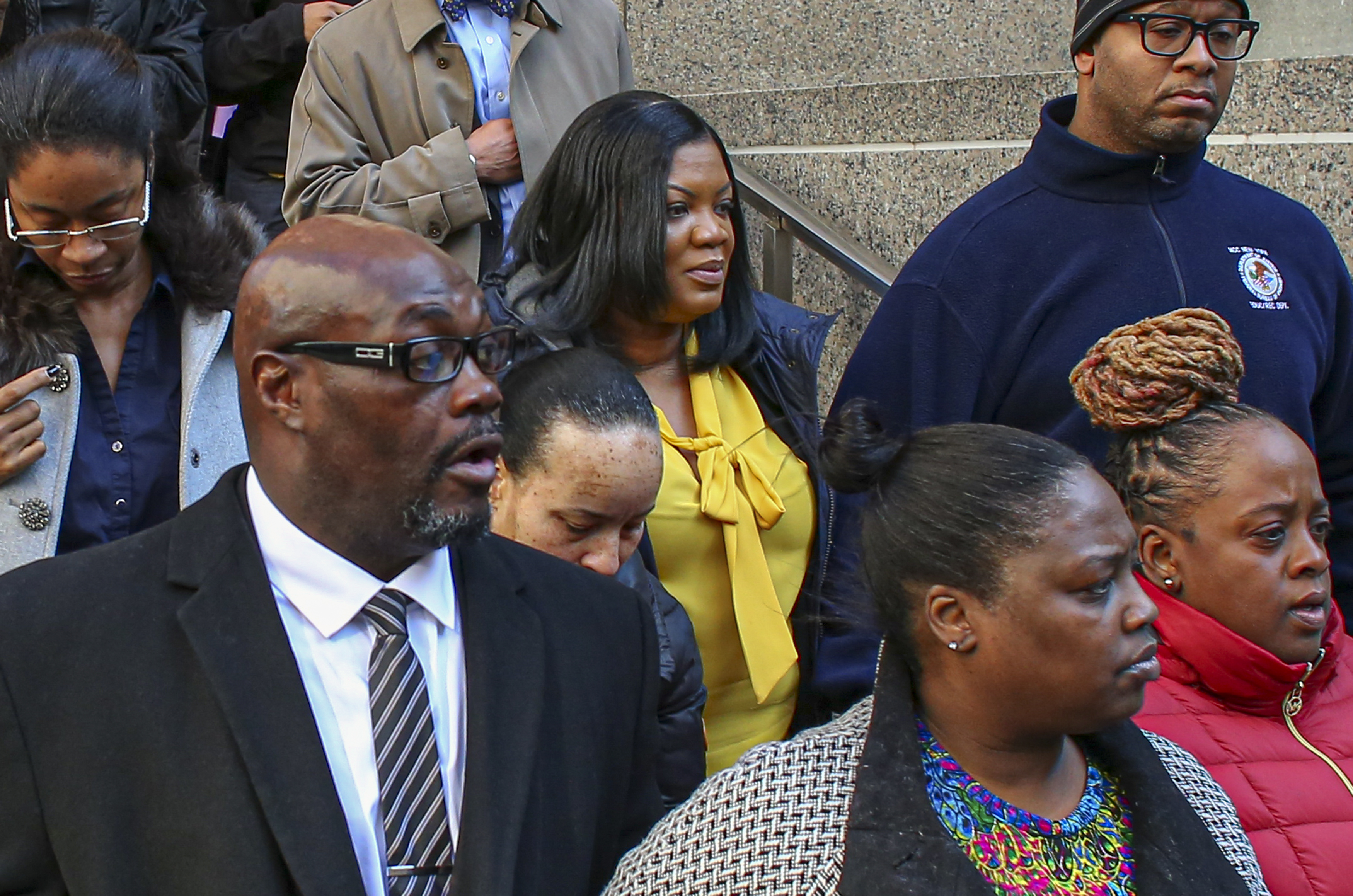 NEW YORK, NY – NOVEMBER 25: Tova Noel (C in Yellow), one of the correctional officers charged with falsifying records on the night Jeffrey Epstein died, leaves court on November 25, 2019 in New York City. Noel and another officer were scheduled to check on him every 30 minutes, but prosecutors contend they did not, falsifying records to appear that they did. (Photo by Kena Betancur/Getty Images)

Noel and Thomas have already been indicted on several counts. If the probe or the Manhattan guards reveal the most shocking scenario, that somehow Epstein was murdered, there could be further charges.

“I cant imagine anybody is going to give her much immunity,” Attorney Marc Randazza told the Daily Caller.

Foy and Thomas’s lawyer, Montell Figgins, have recently said that they believe Noel and Thomas are just scapegoats for a broken system, according to the NY Times.

Foy said he believed that there were, “outside circumstances driving the prosecution.”

“Unfortunately, what lead to the death of Mr. Epstein were not only because of what my client did or did not do,” Figgins told NYT. “It was because of a system that failed completely.”

“Where are the supervisors, where are the people who make the policy decisions? Why didn’t Mr. Epstein have a cellmate at the time that this happened?” Figgins asked, per the Times.

Randazza suggested that Noel’s willingness to cooperate might indicate that she doesn’t really have much else to offer, and thus her punishment would be based on what she has already been indicted for. (RELATED: Jeffrey Epstein’s Death Unveiled In New Court Documents)

“If she has anything really useful to offer, I would imagine that she had already suffered a bought of depression. That’s the part that makes me think that she doesn’t have anything to offer, is because she’s still alive,” Randazza told the Caller.

Foy mentioned had previously said that this didn’t sound like you’re regular “false documents case” referring to it being relatively high stakes, seeing as this was Jeffrey Epstein. 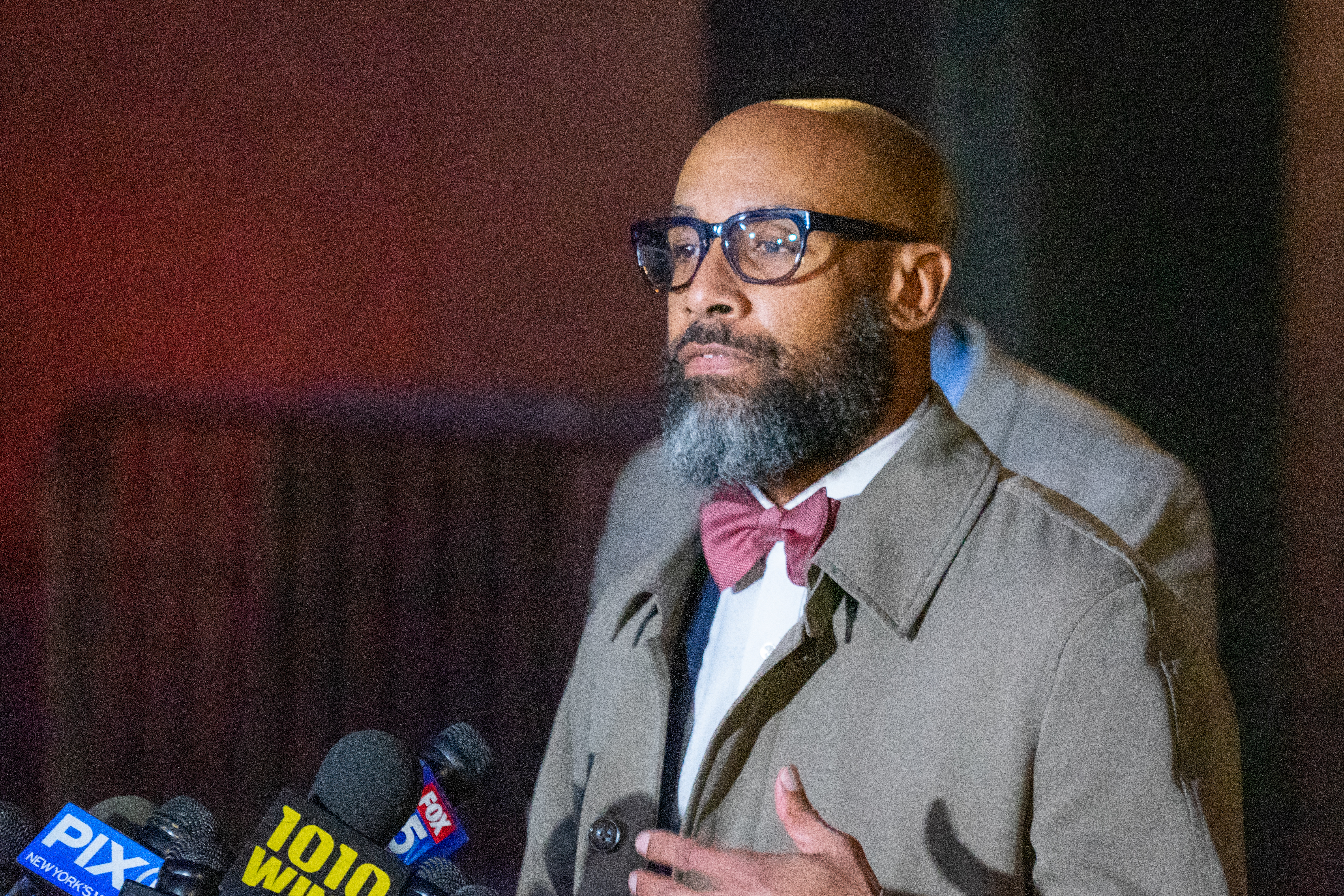 NEW YORK, NY – NOVEMBER 19: Attorney Jason E. Foy makes a statement to the media on behalf of his client Tova Noel, a correctional officer charged with falsifying reports in the Jeffrey Epstein suicide investigation, on November 19, 2019 in New York City. Two Bureau of Prisons guards have been charged by a federal grand jury with conspiracy and filing false records in connection with their work on the night Jeffrey Epstein died while in custody at the facility. (Photo by David Dee Delgado/Getty Images)

Randazza also noted that this kind of thing happens frequently in our prison system, adding, “there are a lot of variables.”

“The thing that I wish the public understood about the Epstein situation is that this happens a lot. That people that we lock up in a cage that we’re supposed to be responsible for wind up dead, and it doesn’t always happen because they may have dirt on the Clinton’s or the British royals,” Randazza said.

In describing the various layers and variables involved in Epstein’s case, Randazza discussed some systematic guidelines that should have been in place for a criminal like Jeffrey Epstein, many of which Foy and Higgins mentioned as well. Epstein also had attempted suicide before two weeks before he died.

“You would really think with a high-profile asset like him, how did you not have, well they had 24-hour surveillance. If people are on 24-hour surveillance, I don’t see any reason why those cameras shouldn’t be on webcam that anybody could watch it. It’s not like they have a reasonable expectation of privacy in jail,” Randazza said. (RELATED: Epstein’s Ex Housekeeper Says Prince Andrew Was ‘Kept Company’ By Beautiful Young Neurosurgeon)

According to the NY Times, the security footage showed no one entering the cell where Epstein was housed, but the defense lawyers would be provided with hundreds of hours of footage. 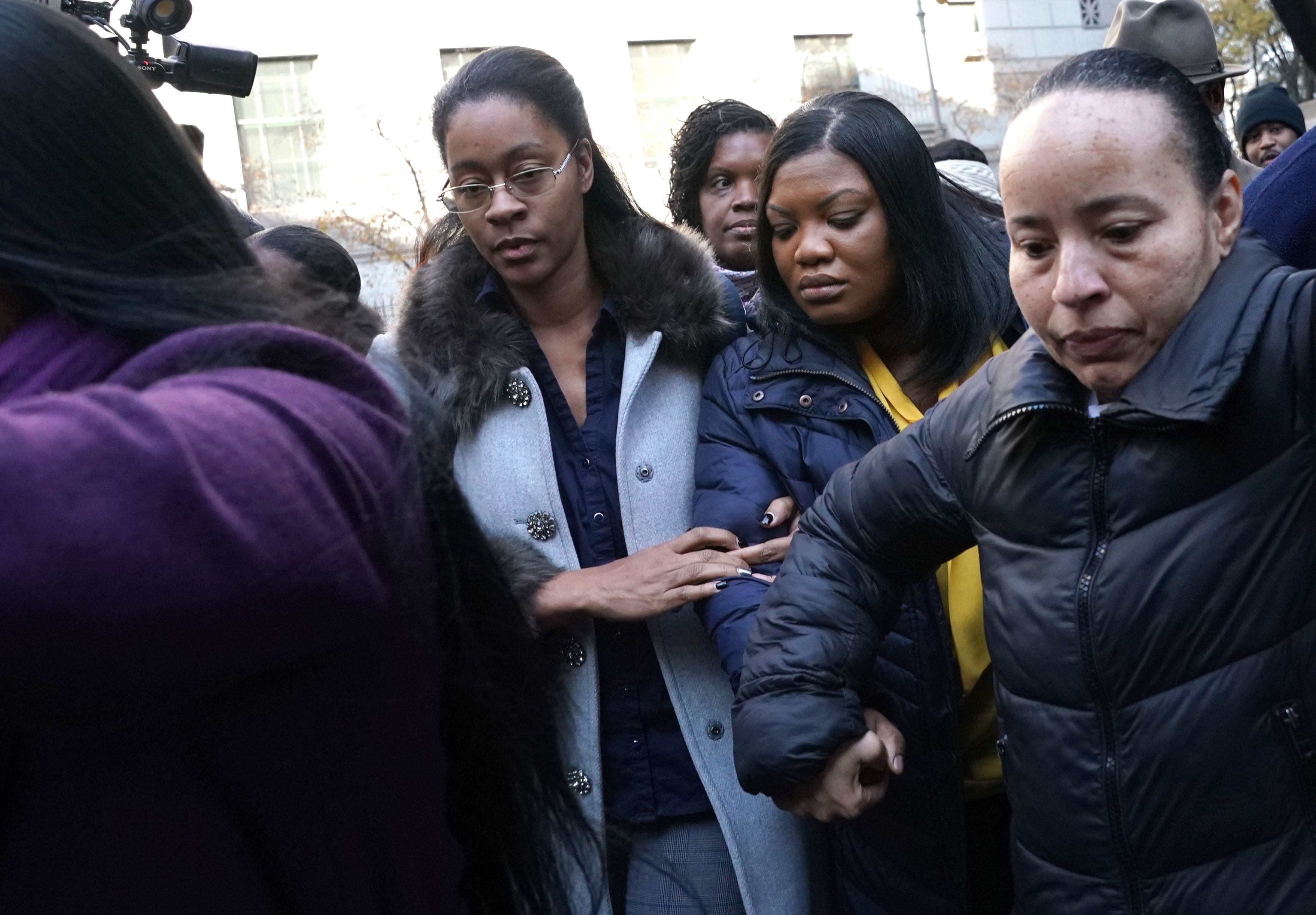 Metropolitan Correctional Center guard Tova Noel (yellow shirt) surrounded by supporters leaves Federal Court in New York City on November 25, 2019. – Tova Noel has been charged with falsifying prison records on the night Jeffrey Epstein died.Two prison guards on duty when Jeffrey Epstein died by suicide were charged November 19, 2019, over their alleged failure to monitor him, the latest development in the mystery surrounding his death. The charges are the first in a federal investigation into how the wealthy financier, one of America’s most high-profile detainees, was able to kill himself in a high-security jail. (Photo by TIMOTHY A. CLARY / AFP) (Photo by TIMOTHY A. CLARY/AFP via Getty Images)

“This was the last time anyone, including any correctional officer, walked up to, let alone entered, the only entrance to the tier in which Epstein was housed until approximately 6:30 a.m. on August 10,” when his body was found, the indictment said, per the Times. (RELATED: Rick Manning Blow Torches Disney’s Epstein Coverup)

Randazza also pointed out that Noel could be bargaining for immunity, “If I were her I’d be doing the same thing at the very least maybe she’s playing it really crafty and saying look, I have information you’re going to love but you’re going to give me immunity now, but that’s just not how prosecution works.”

While Noel is prepared to cooperate and this does beg some big questions, it seems unlikely she would be the one to bring it up seeing as it would only further implicate her.