President Donald Trump reportedly knew of the whistleblower complaint at the center of the impeachment inquiry before he released military aid to Ukraine, according to two people familiar with the matter.

The New York Times cited people familiar with the matter in its report Tuesday. This apparent timeline could play a role in the impeachment inquiry as investigators are looking into whether the president withheld military aid in an effort to coerce Ukraine to look investigate the Bidens.

White House lawyers reportedly told the president about the complaint in late August, and Trump released nearly $391 million in aid to Ukraine in September, Business Insider reported. The whistleblower complaint is focused on a July 25 phone call between Trump and Ukrainian President Volodymyr Zelensky. (RELATED: Read The Whistleblower Complaint)

Office of Management and Budget official Mark Sandy testified behind closed doors in November and said Trump ordered a hold on the money July 12, according to Business Insider. Sandy also said that Trump asked for more information about the aid on July 19. This all pre-dated the July 25 phone call. 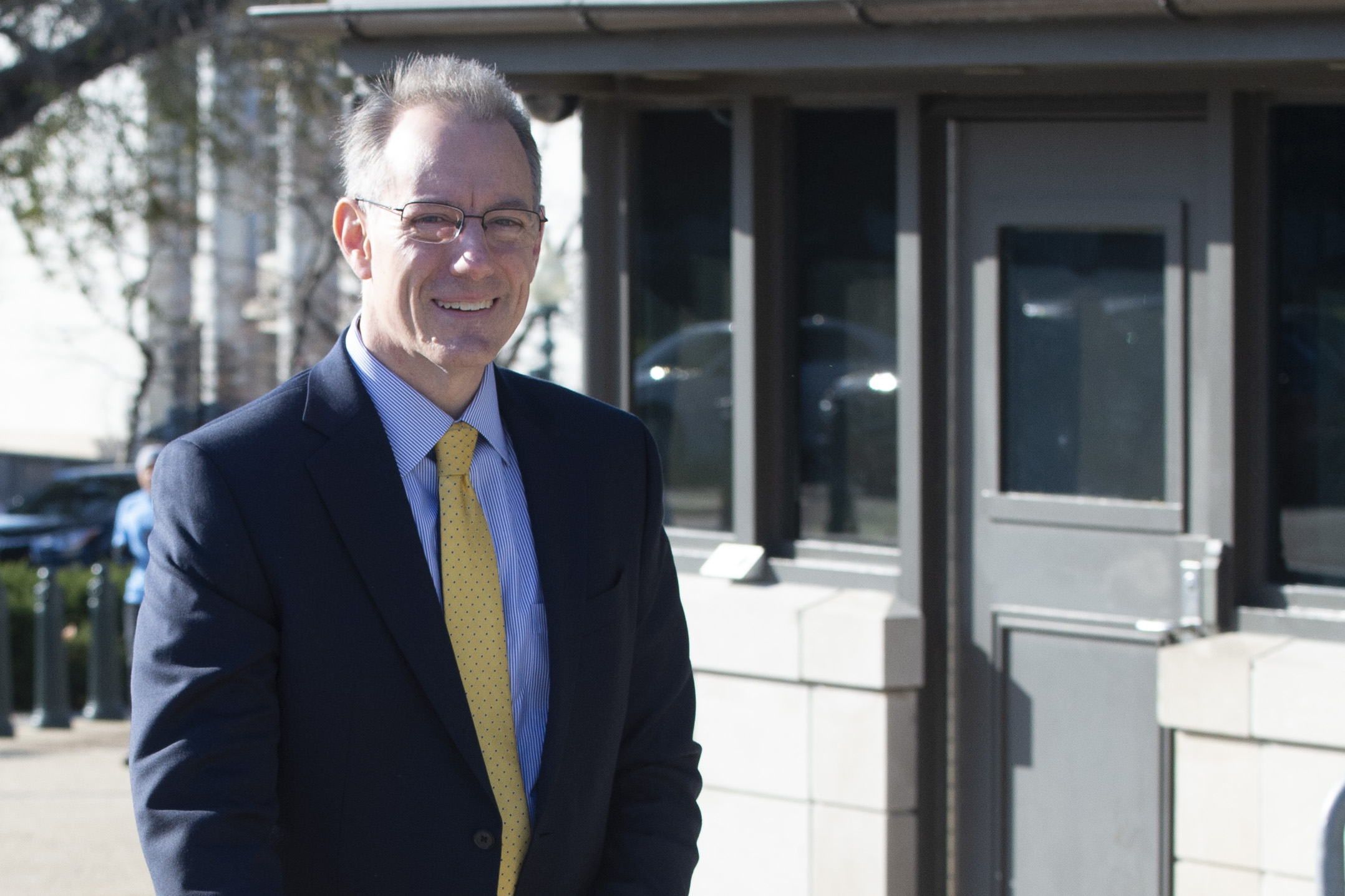 Mark Sandy, a senior official at the Office of Management and Budget, arrives to the U.S. Capitol for a closed-door deposition with lawmakers on Nov. 16, 2019. (ROBERTO SCHMIDT/AFP via Getty Images)

The NYT report follows Sandy’s testimony about the timeline of events between Trump and Ukraine. This new detail “could shed light” into what Trump was thinking when he decided to release the aid in September, The NYT reported.

The timing implies Trump knew the whistleblower was accusing him of withholding aid and pressuring Ukrainian officials into holding an investigation, according to The NYT.

Trump has repeatedly said there was no quid pro quo and bashed the impeachment inquiry as a witch hunt.