Former New York City Mayor Rudy Giuliani called President Donald Trump this week to explain he was only joking when he claimed he had an “insurance policy” to protect himself if the president disowned him.

Giuliani’s lawyer, Robert Costello, told his client to get on the phone and explain to Trump that Giuliani’s remarks were just an attempt at humor, Reuters reported Wednesday. 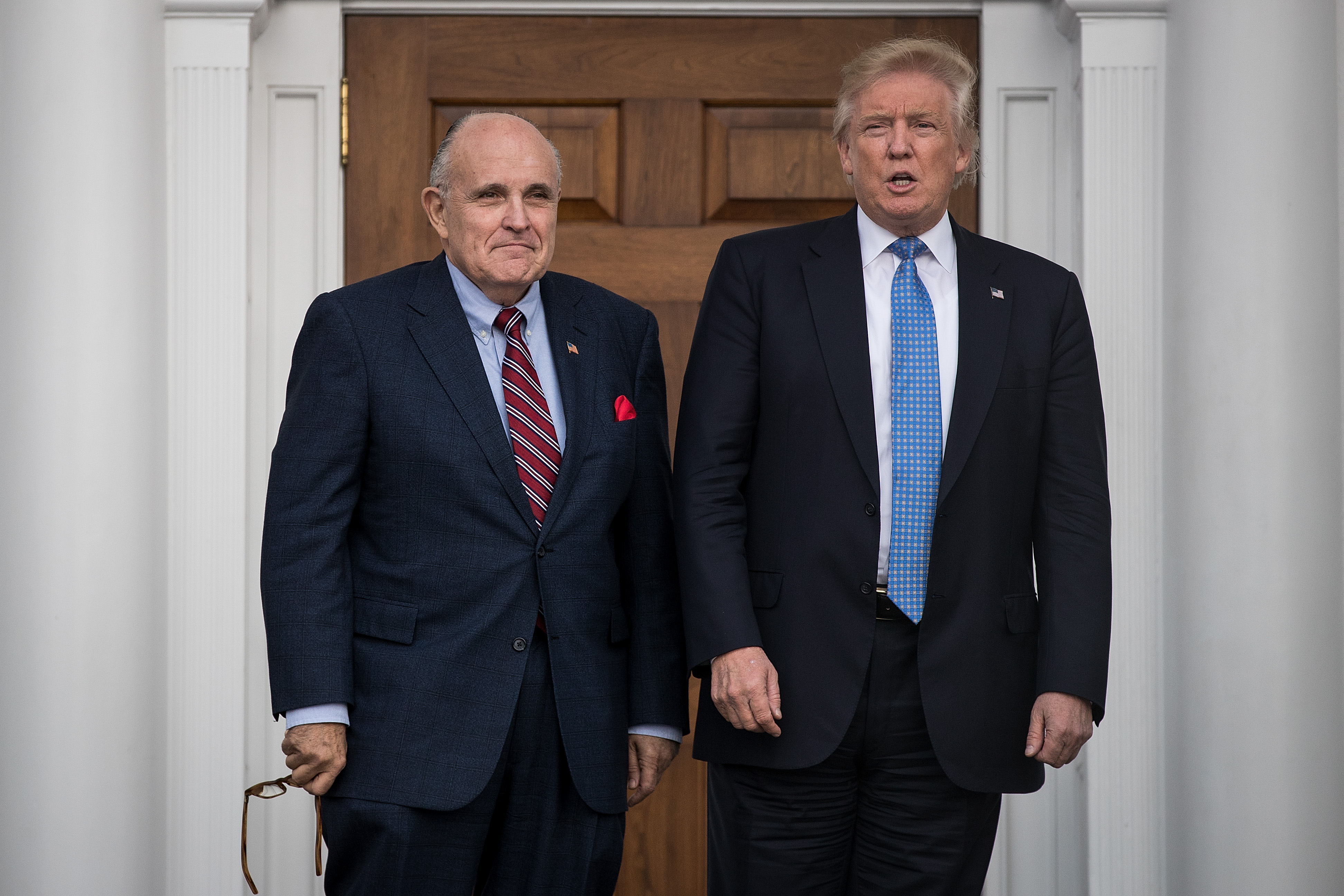 Giuliani, who is Trump’s personal lawyer, raised eyebrows when he said he wasn’t too worried about losing the president’s support because he had an “insurance policy, if thrown under the bus.” (RELATED: Rudy Giuliani Butt Dials NBC Reporter, Leaves Voicemail Lamenting About Money)

The attorney’s legal problems are mounting this week with new accusations that Giuliani pursued personal business from Ukrainian officials even as the presidential lawyer was pressuring Ukraine to investigate the conduct of former Vice President Joe Biden and his son, Hunter Biden.

Costello said that Giuliani had clarified matters to Trump “at my insistence” and “within the last day.”

“He shouldn’t joke, he is not a funny guy. I told him, ‘Ten thousand comedians are out of work, and you make a joke. It doesn’t work that way,’” Costello told Reuters.

Giuliani had previously tweeted that he was being sarcastic with the remarks that have apparently not driven too much of a divide between the two men. But while claiming sarcasm, the attorney also tweeted that the comment “relates to the files in my safe about the Biden Family’s 4 decade monetizing of his office.”

The statement I’ve made several times of having an insurance policy, if thrown under bus, is sarcastic & relates to the files in my safe about the Biden Family’s 4 decade monetizing of his office.

If I disappear, it will appear immediately along with my RICO chart.

“Rudy Giuliani was one of the great crime fighters of all time,” Trump said, calling his personal lawyer “a friend.” (RELATED: NYT: Rudy Giuliani Under Investigation Over Ukraine Work. He Denies Wrongdoing) 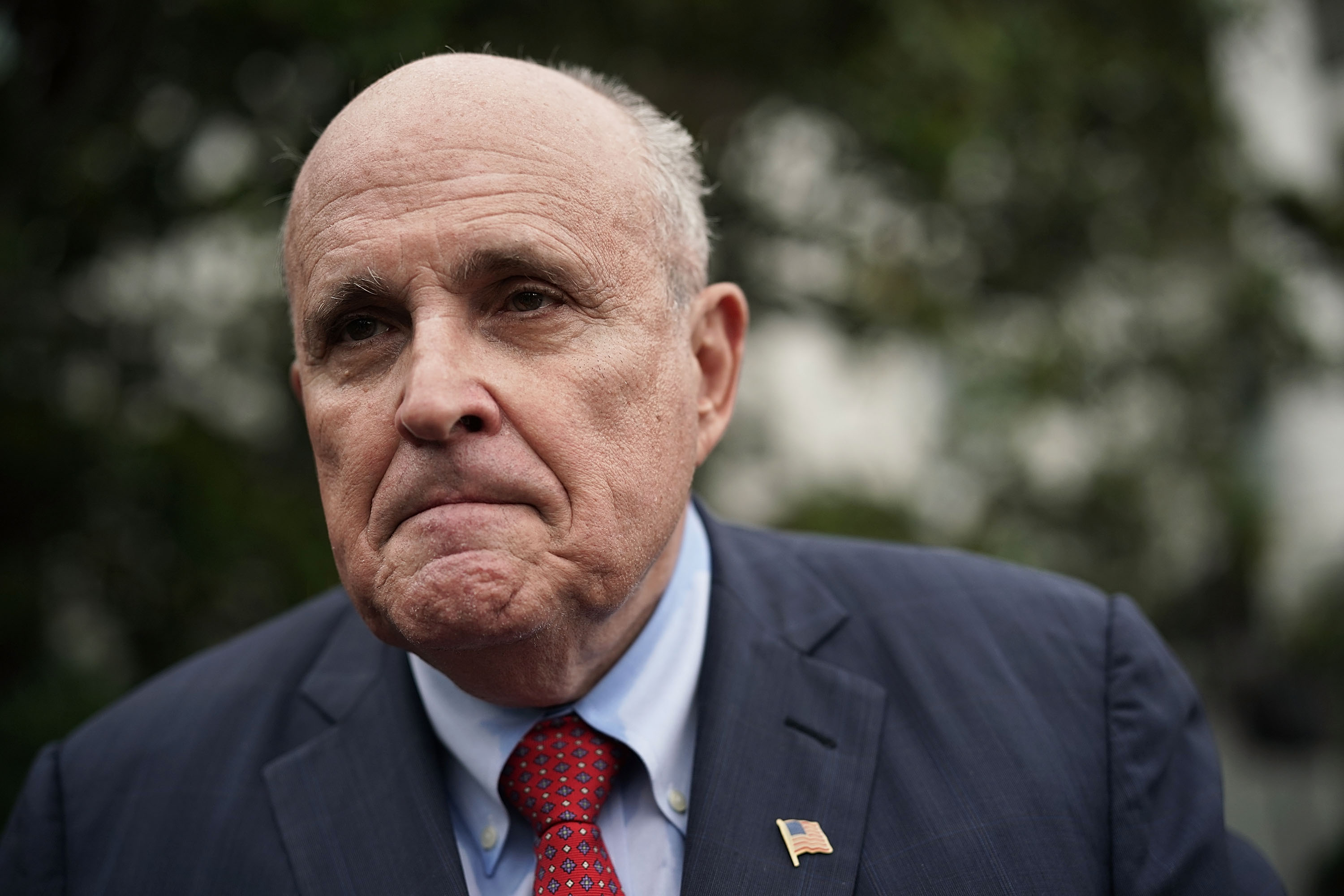 Rudy Giuliani, former New York City mayor and current lawyer for U.S. President Donald Trump, speaks to members of the media during a White House Sports and Fitness Day at the South Lawn of the White House May 30, 2018 in Washington, DC. (Photo by Alex Wong/Getty Images)

Manhattan prosecutors are investigating whether Giuliani was an unregistered foreign agent in Ukraine and whether he conspired with Ukrainians to remove Marie Yovanovitch as U.S. ambassador to Ukraine, according to The New York Times.