Thomas expounds on this theme in the upcoming documentary, “Created Equal: Clarence Thomas in His Own Words,” a copy of which was obtained by ABC News Thursday. He spends a lot of time talking about his still controversial confirmation to the Supreme Court by the Senate Judiciary Committee — whose chairman at the time was Democratic Delaware Sen. Biden. 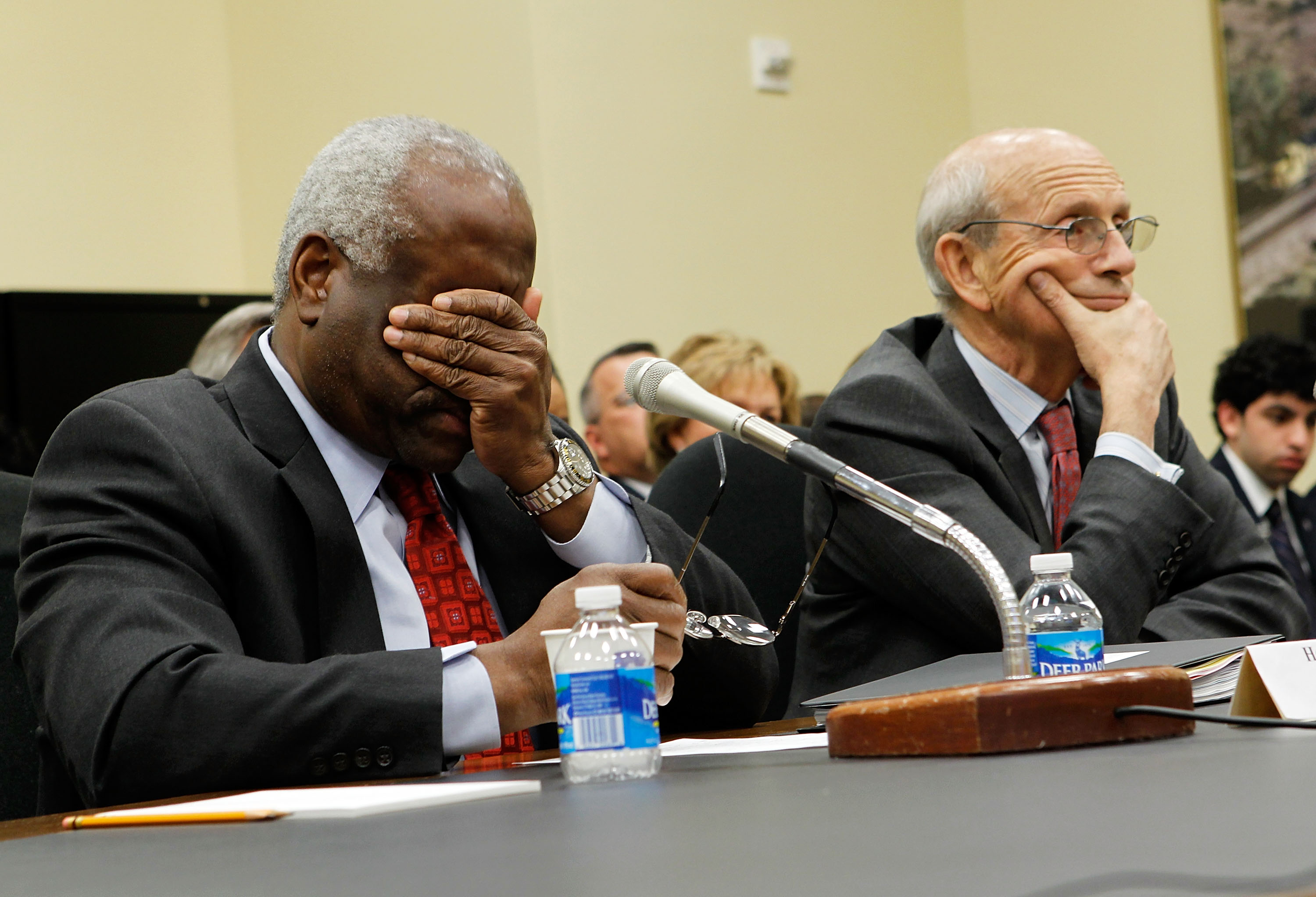 “But it turned out that through all of that, ultimately the biggest impediment was the modern-day liberal,” he said of his confirmation process. “They were the ones who would discount all those things because they have one issue or because they have the power to caricature you.”

The documentary film is slated for release in theaters by spring 2020 and will be broadcast on PBS as well. The film aims to “tell the Clarence Thomas story truly and fully, without cover-ups or distortions,” according to the film’s publicist, ABC noted.
The movie is not well-timed for Biden, who is seeking the Democratic presidential nomination for 2020. While conservatives like Thomas do not remember Biden fondly for his role in the confirmation proceedings, progressives continue to blame Biden for not being sufficiently sympathetic to Hill.
Biden apologized to Hill earlier this year for the way he managed the hearings, but Hill said she was not satisfied with their conversation, even though she said she would potentially vote for him in a presidential contest. (RELATED: Biden On Anita Hill Hearings: ‘I Take Responsibility’)

Thomas, now as then, says Hill was never telling the truth. 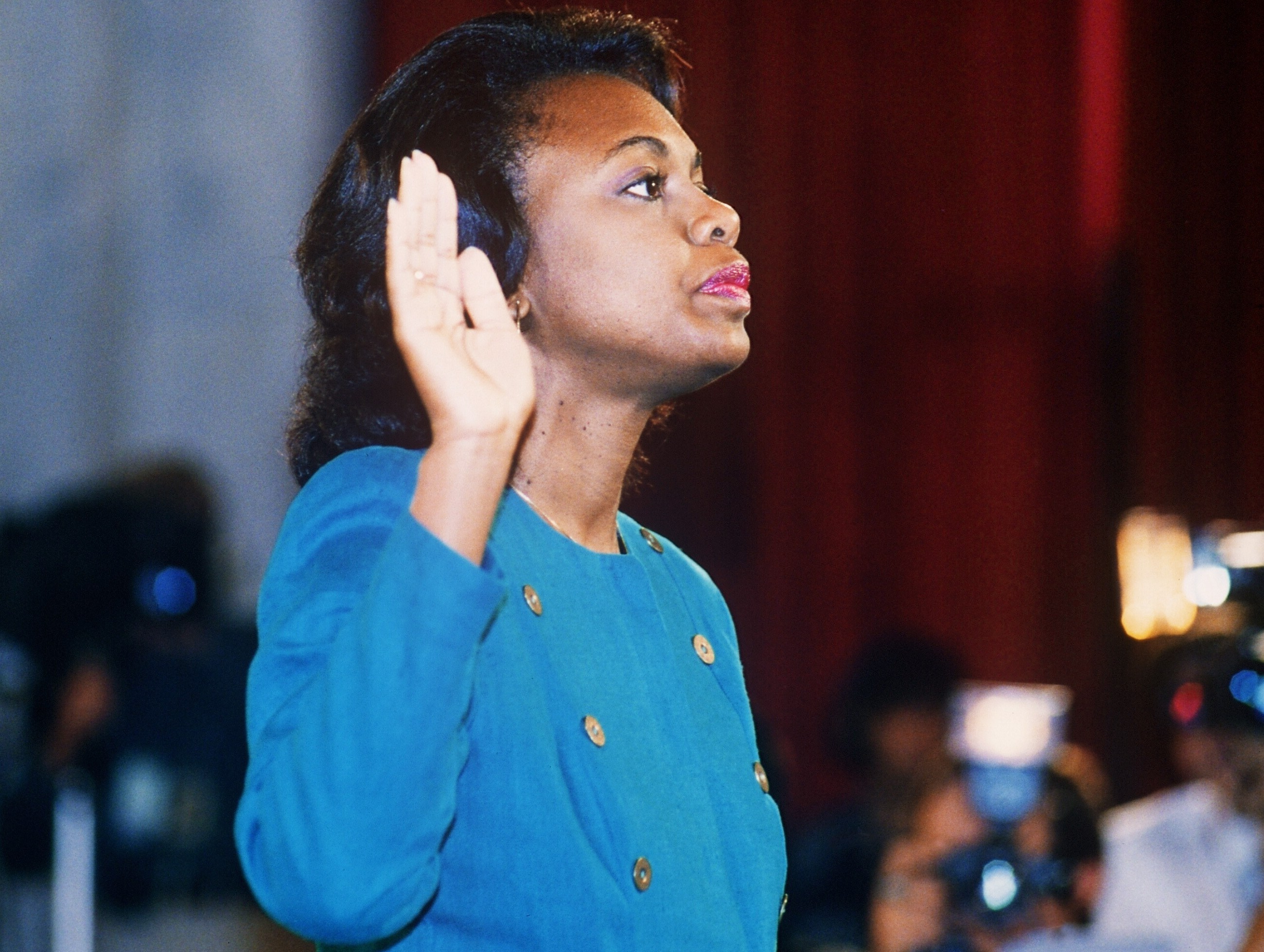 “Do I have like stupid written on the back of my shirt? I mean come on. We know what this is all about,” Thomas says in the film. “People should just tell the truth: ‘This is the wrong black guy; he has to be destroyed.’ Just say it. Then now we’re at least honest with each other.”

“The idea was to get rid of me,” he says. “And then after I was there, it was to undermine me.”