Comedian Louis C.K. reportedly made a joke about the Holocaust to an Israeli audience Thursday.

The joke elicited laughter and applause from the crowd in Tel Aviv, according to a report published by Page Six. 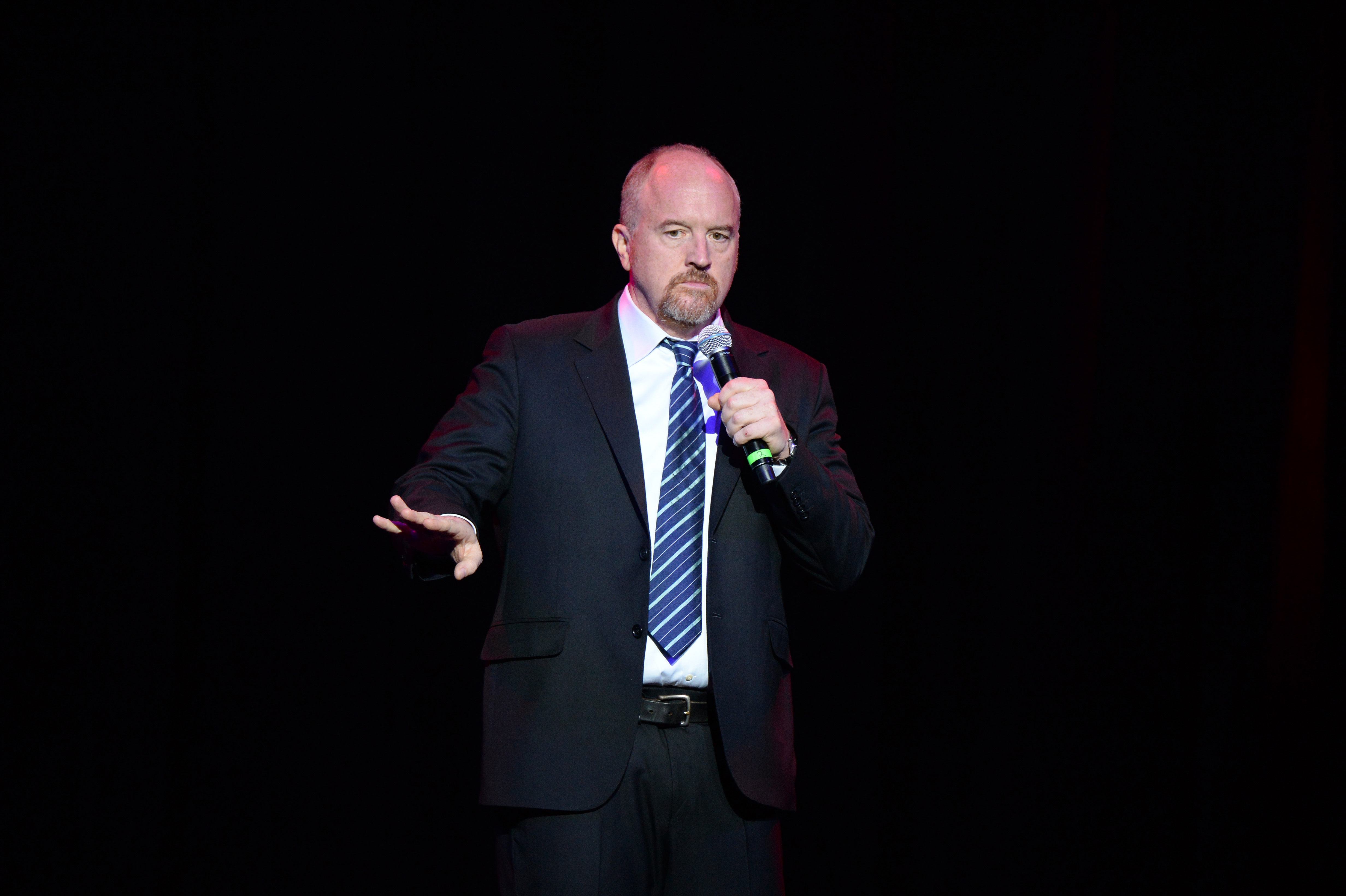 C.K. has been on an international comedy tour after admitting that he showed women his penis on stage.

“These stories are true,” C.K. said in a statement when the allegations first came to light. “At the time, I said to myself that what I did was okay because I never showed a woman my d**k without asking first, which is also true. But what I learned later in life, too late, is that when you have power over another person, asking them to look at your d**k isn’t a question. It’s a predicament for them. The power I had over these women is that they admired me. And I wielded that power irresponsibly.” (RELATED: Sarah Silverman Consented To Louis CK Masturbating In Front Of Her, But Does That Make It Okay?)

The comedian will perform in Slovakia on Saturday and will appear on stage in Hungary next week.

C.K.’s set also included a reference to the claims he masturbated on stage in front of audience members.

“If they say ‘yes,’ then still don’t do it, because it’s not popular,” he joked.