Winter storms headed to the Northeastern U.S. threaten to wreak havoc on millions returning from Thanksgiving travels during the busiest travel weekend of the year.

The latest snow and ice accumulation forecasts for the upcoming storm across the Eastern US. pic.twitter.com/efYxTJANZB 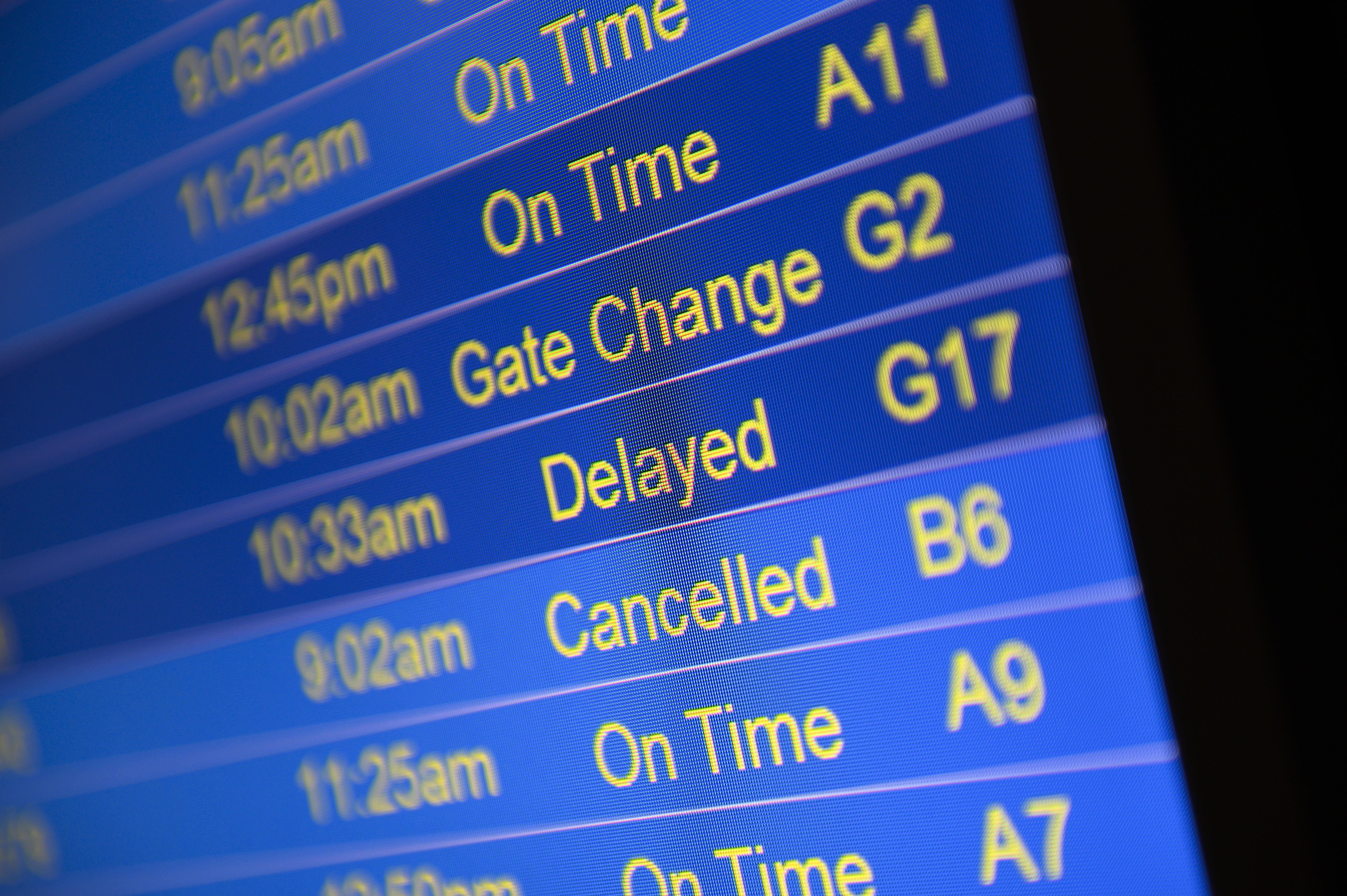 “We do have this massive storm spreading from parts of the Dakotas; we saw over a foot of snow in South Dakota yesterday,” Fox News Chief Meteorologist Rick Reichmuth said Sunday on “Fox & Friends.” Reichmuth explained the storm will move east Sunday, bringing rain and wind to eastern coastal areas and heavy snow to inland areas.

“All of this pulls off toward the east today,” Reichmuth told “Fox & Friends.” “We’ll start to see the rain move in across places like Philadelphia, in toward New York and Boston — starting off maybe as a little snow, crossing over into rain and eventually back to a little bit of snow.”

Sections of the country between New York and Maine that are inland may receive between 8 and 16 inches of snow. Travelers in western Maryland and central Pennsylvania may be exposed to freezing rain.

“For the most part, I think coastal areas will be pretty much a rain event — maybe up to about an inch or so of snow, interior up to a foot or a foot and a half of snow,” Reichmuth said.