Melania Trump definitely got everyone’s attention Tuesday when she stepped out in a jaw-dropping yellow cape coat and dress combo for a reception in London. 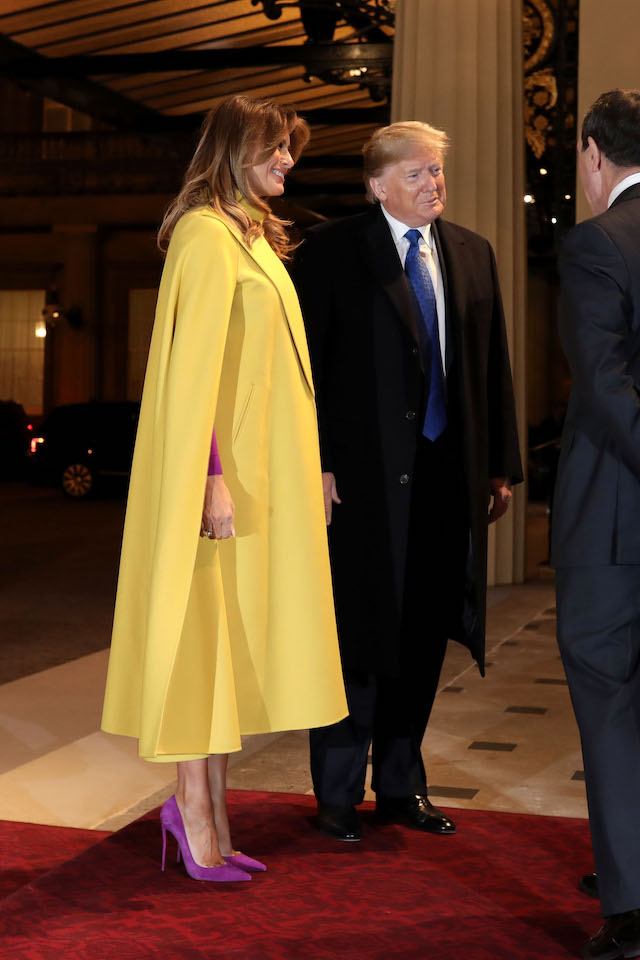 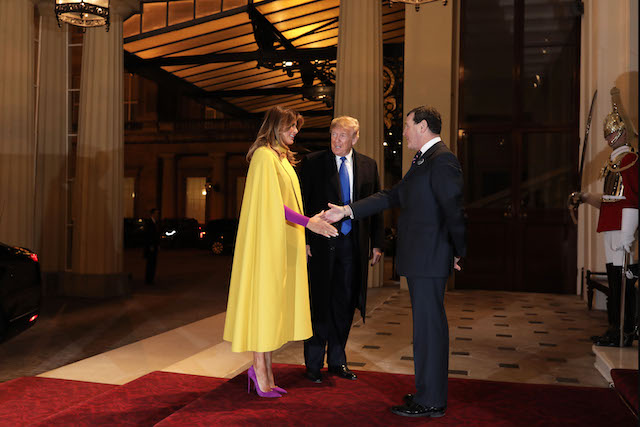 The first lady looked just as striking as ever in the long-sleeve magenta colored dress and bright yellow cape combo that went down past her knees as she joined President Donald Trump at Buckingham Palace for a reception for NATO leaders hosted by Queen Elizabeth II. (RELATED: Ivanka Turns Heads In Yellow And Black Floral Dress During Munich Trip) 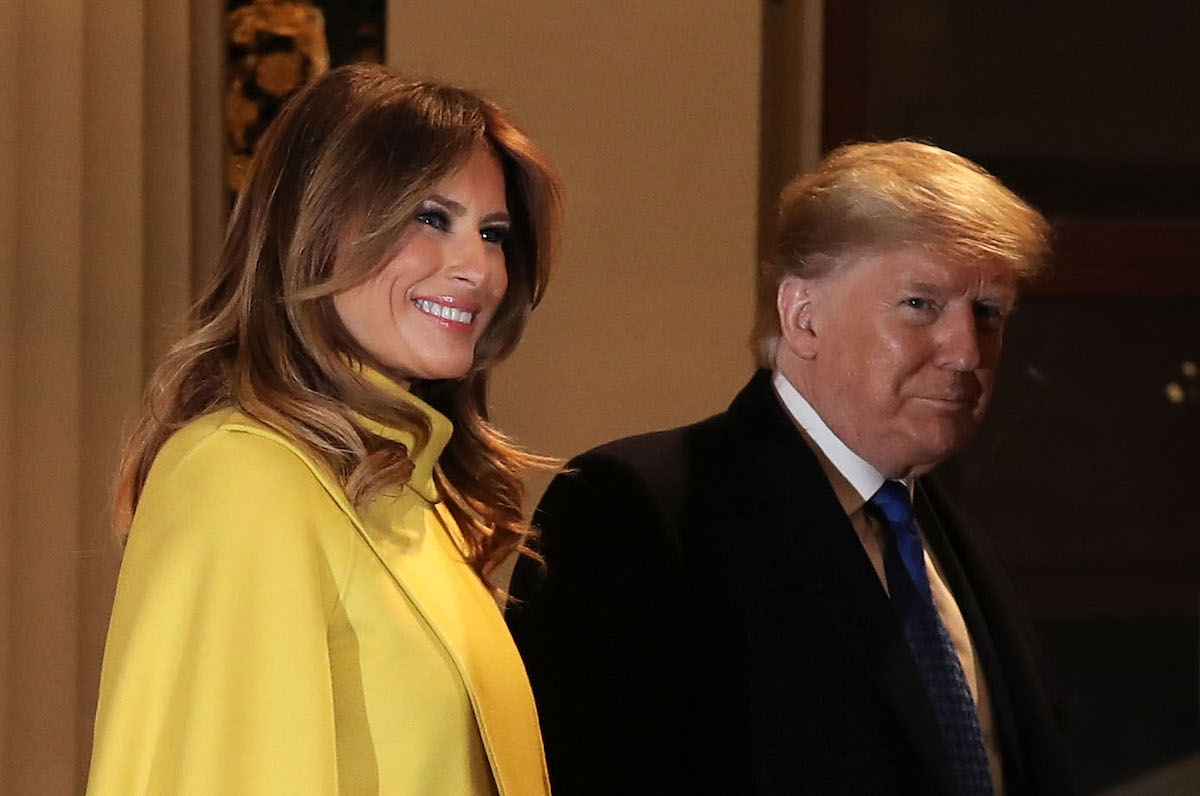 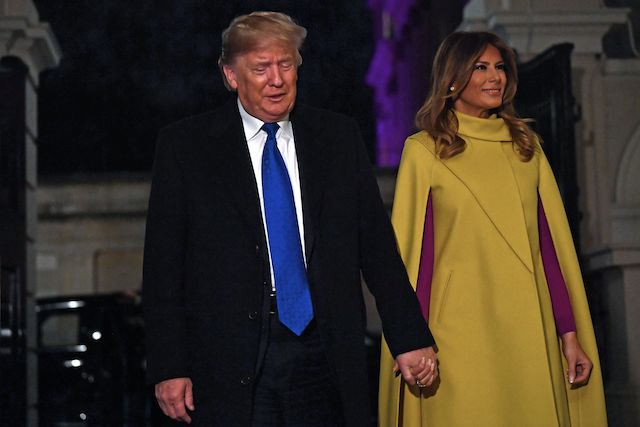 Just ahead of the event, FLOTUS and POTUS joined the Prince of Wales, Prince Charles, and his wife The Duchess of Cornwall, Camilla, at the Clarence House for tea. 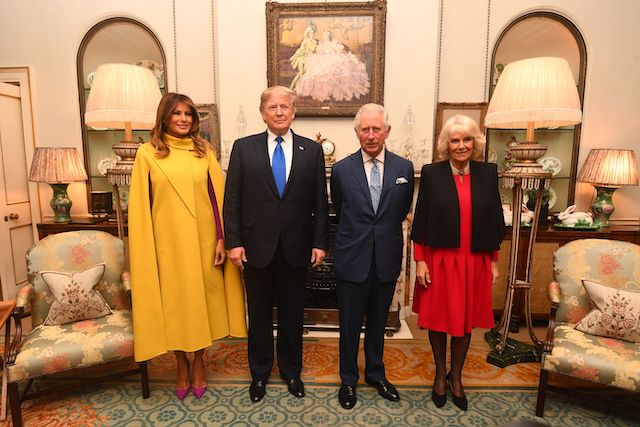 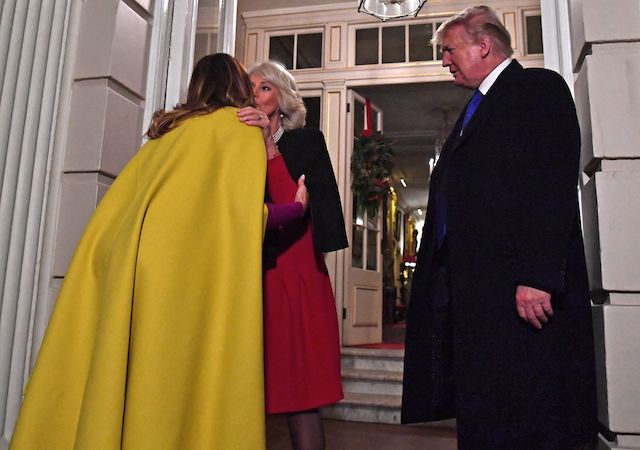 To say she looked amazing would be an understatement. 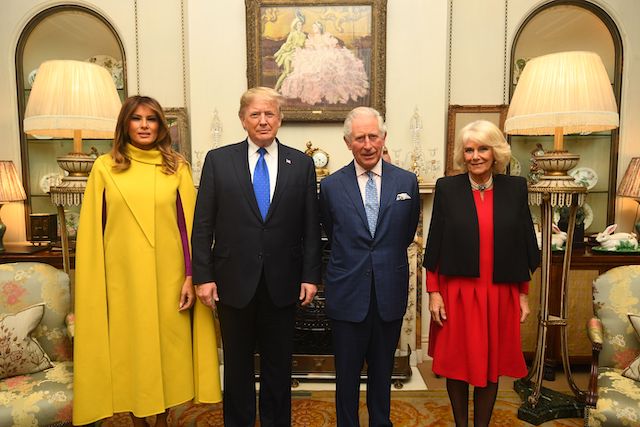 The first lady’s fashion sense is always on point as has been noted before. Most recently, she turned heads when she showed up in London in a gorgeous red coat and black dress combo after exiting Air Force One. 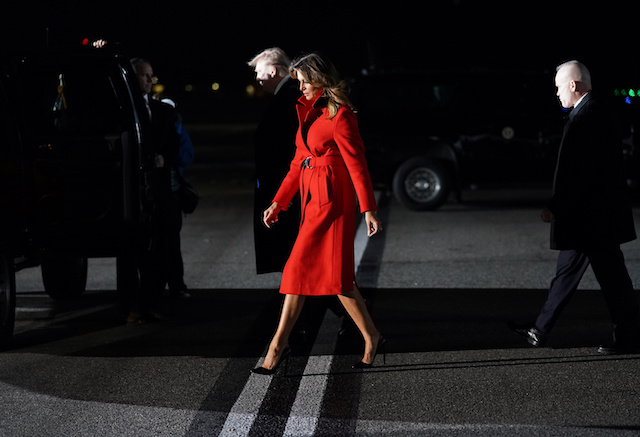 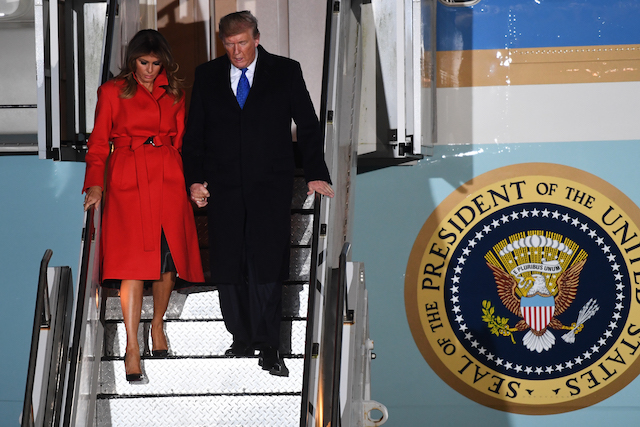 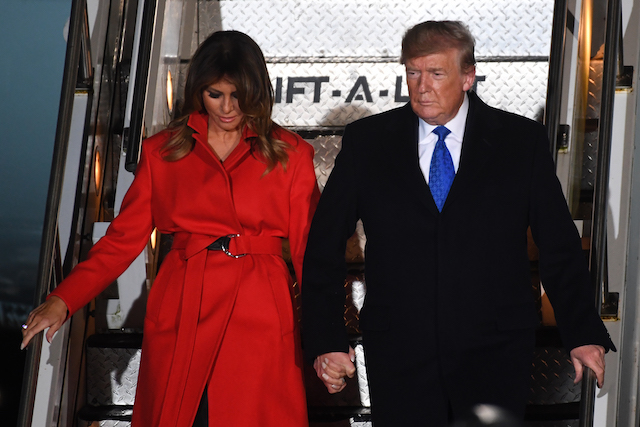