A federal judge sentenced a Texas couple to prison Monday for helping smuggle numerous illegal aliens into the country, the latest punishment of U.S. citizens who have contributed to the immigration crisis.

Senior U.S. District Judge Janis Jack slapped Kevin Kerr, 32, and Brianna Branch, 30, with prison sentences for their efforts in smuggling over 100 illegal immigrants into the country over a three-month period, the Justice Department announced Monday.

Kerr and Branch, according to the Justice Department, were leaders in a conspiracy to illegally transport foreign nationals into the U.S. in early 2019. They recruited drivers around the Houston area to travel to the southern Texas border and place illegal aliens — including some children — in utility trailers, subjecting them to “unnecessary and harsh” conditions, a DOJ press release said. 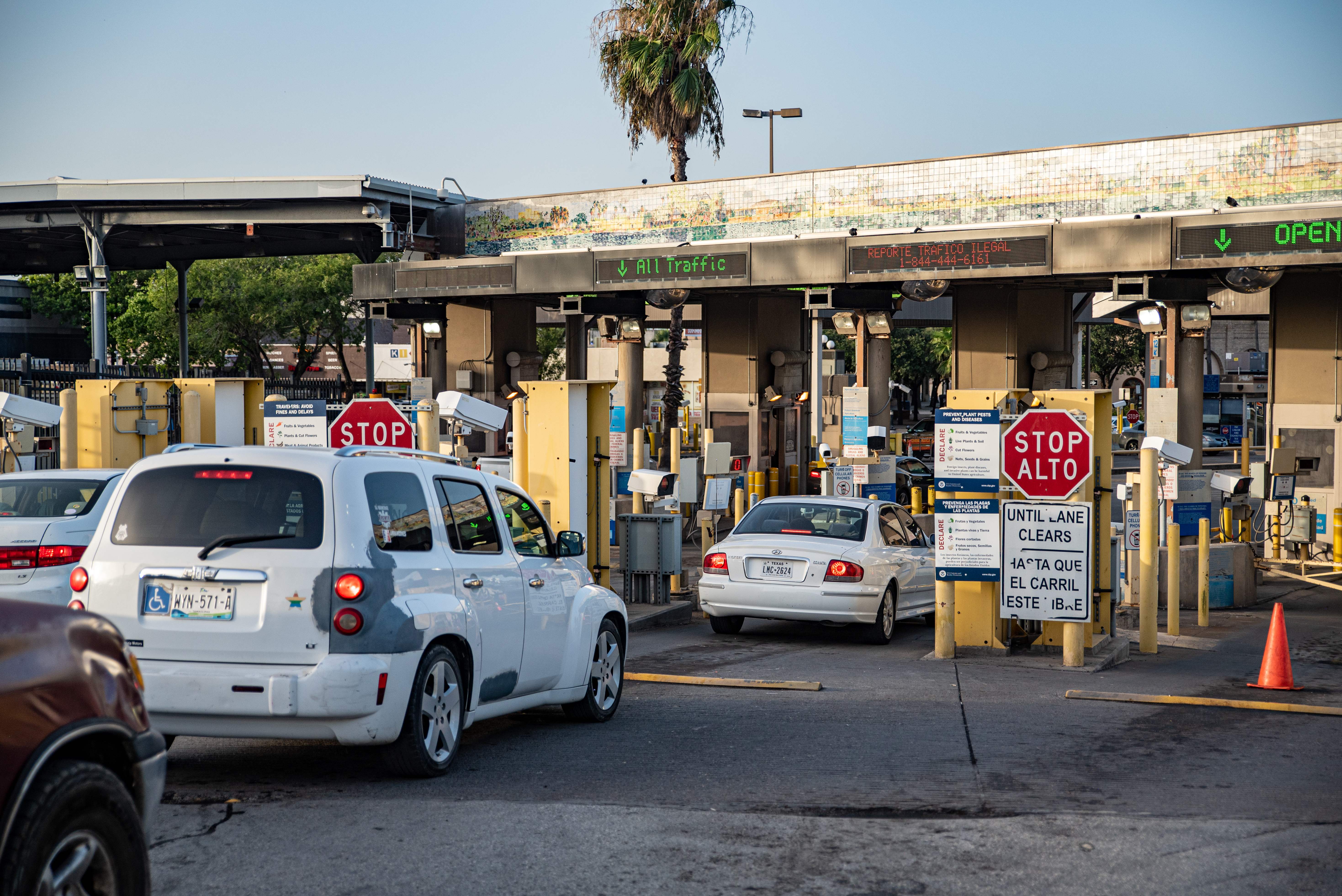 Their actions sparked an Immigration and Customs Enforcement (ICE) Homeland Security Investigations unit probe, and they both pleaded guilty on Aug. 29. Four other individuals involved in the wide-ranging smuggling scheme have also pleaded guilty.

The judge handed Kerr an 85-month prison sentence and gave Branch a sentence of 70 months. The two are required to serve three years of supervised released upon the conclusion of their prison sentences. (RELATED: At Least 20 People Dead After Cartel Shootout Near Southern Border)

The judgement came as Monica Christine Canales Rodriguez, 51, another Texas resident, pleaded guilty Monday to attempting to smuggle roughly $1.3 million worth of heroin and meth across the southern border. Customs and Border Patrol officials who inspected the tires of her vehicle discovered the contraband.

The Justice Department is continuing to prosecute individuals contributing to the immigration crisis and the organized crime that accompanies it.

At the same time, the Trump administration has implemented a number of programs aimed at curbing the flow of illegal aliens who reach the U.S.-Mexico border. The most effective initiatives include metering, which limits the number of foreign nationals who can legally appear at the borer and apply for asylum; the Remain in Mexico program, which requires asylum seekers to wait in Mexico as their claims are processed; and a new bilateral asylum deal that is transferring asylum seekers back to Guatemala.

The initiatives appear to be working as the number of migrants reaching the southern border has steadily dwindled.

Customs and Border Protection reported roughly 45,250 apprehensions and inadmissibles in October, the lowest of any month seen in fiscal year 2019.