Three psychiatrists are leading the request, which has been signed by at least 350 mental health professionals, The Independent reported. The three psychiatrists added that they would be willing to testify as part of the inquiry.

“We are speaking out at this time because we are convinced that, as the time of possible impeachment approaches, Donald Trump has the real potential to become ever more dangerous, a threat to the safety of our nation,” Yale Medical School Professor Dr. Bandy Lee, George Washington University Professor Dr. John Zinner and former CIA profiler Dr. Jerrold Post said, according to a statement.

The full letter will be sent to House Judiciary Committee members Thursday. It added that a failure to understand the “psychological aspects” on impeaching Trump “could lead to catastrophic outcomes.” (RELATED: CNN’s Conspiracy Coverage Of Trump’s Supposed Health Scare Could Actually Be A Real Problem)

“[W]e implore Congress to take these danger signs seriously and to constrain his destructive impulses. We and many others are available to give important relevant recommendations as well as to educate the public so that we can maximize our collective safety,” according to the letter. 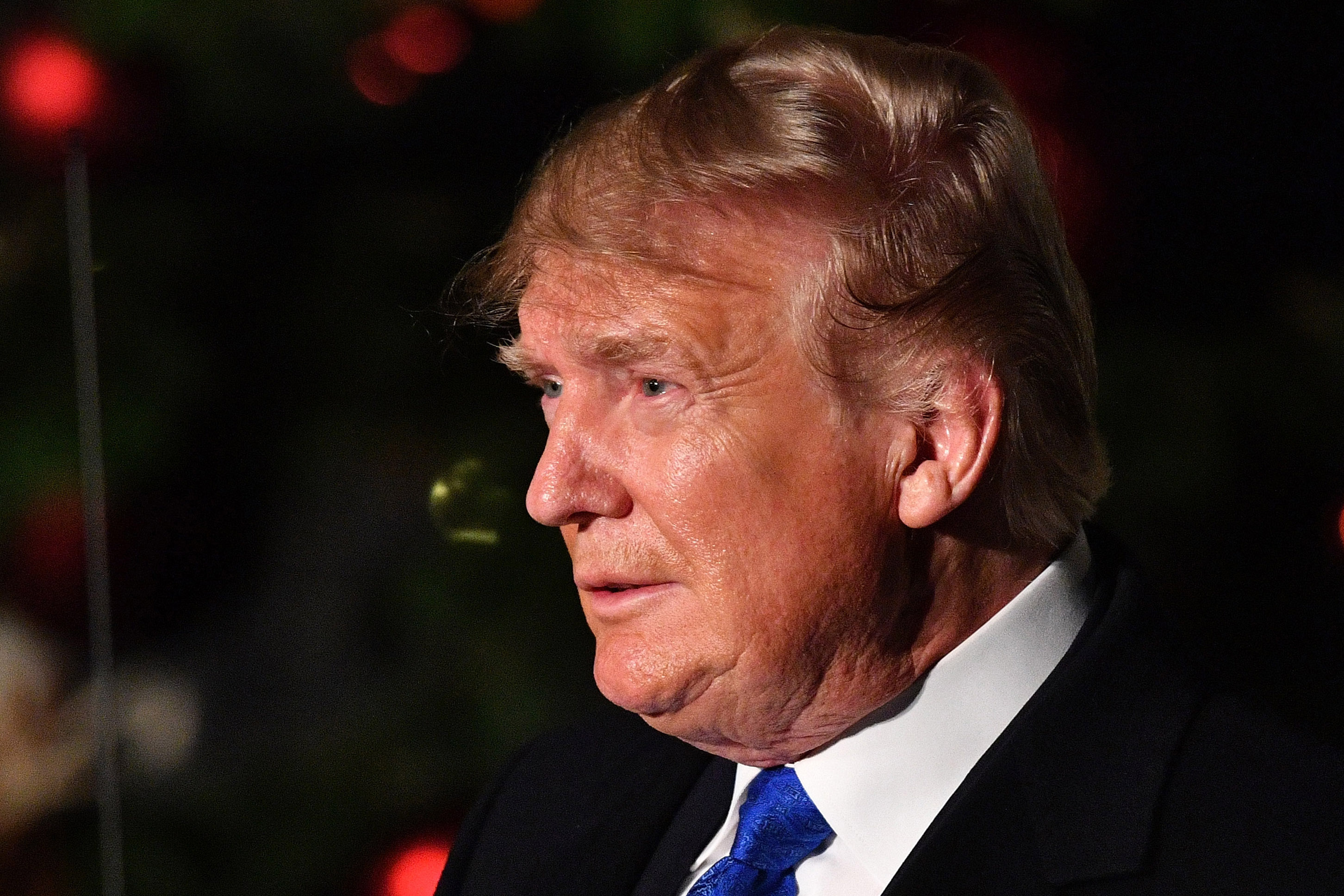 Zinner said a personal interview with the president was unnecessary in order to give a proper diagnosis because of his public behavior and statements. Trump’s alleged mental state came from his “brittle sense of self-worth,” the psychiatrists added.

“Impeachment is the greatest threat to his [Trump] self esteem that he’s experienced so far, and we’re very worried that his rage will be even more destructive than it’s been in the past,” Zinner said, according to The Independent.

Challenging Trump’s power could result in a major trauma for the president and his supporters, according to Post. He suggested the president would “rage” if he either lost the 2020 election or became impeached.