Nonprofit ClientEarth wants to force the company to remove the ads unless it includes a label warning people that BP’s products contribute to climate change. The group argued that the ad violates international guidelines governing corporate conduct.

ClientEarth filed its complaint with the Organisation for Economic Co-operation and Development (OECD).

“This is a smokescreen,” Sophie Marjanac, a lawyer for ClientEarth, told reporters. The complaint included a 100-page dossier examining BP’s advertisements and how activists say they are whitewashing the company’s production of oil and gas, she said.

BP’s campaign claims, among other things, that natural gas reduces carbon emissions and is a clean form of energy. It also champions solar power and wind turbines. (RELATED: US CO2 Emissions Cuts Are The ‘Largest In The History Of Energy,’ IEA Chief Says)

“While BP’s advertising focuses on clean energy, in reality, more than 96% of the company’s annual capital expenditure is on oil and gas. According to its own figures, BP is spending less than £4 in every £100 on low-carbon investments each year. The rest is fuelling the climate crisis,” she added.

BP pushed back against the complaint. 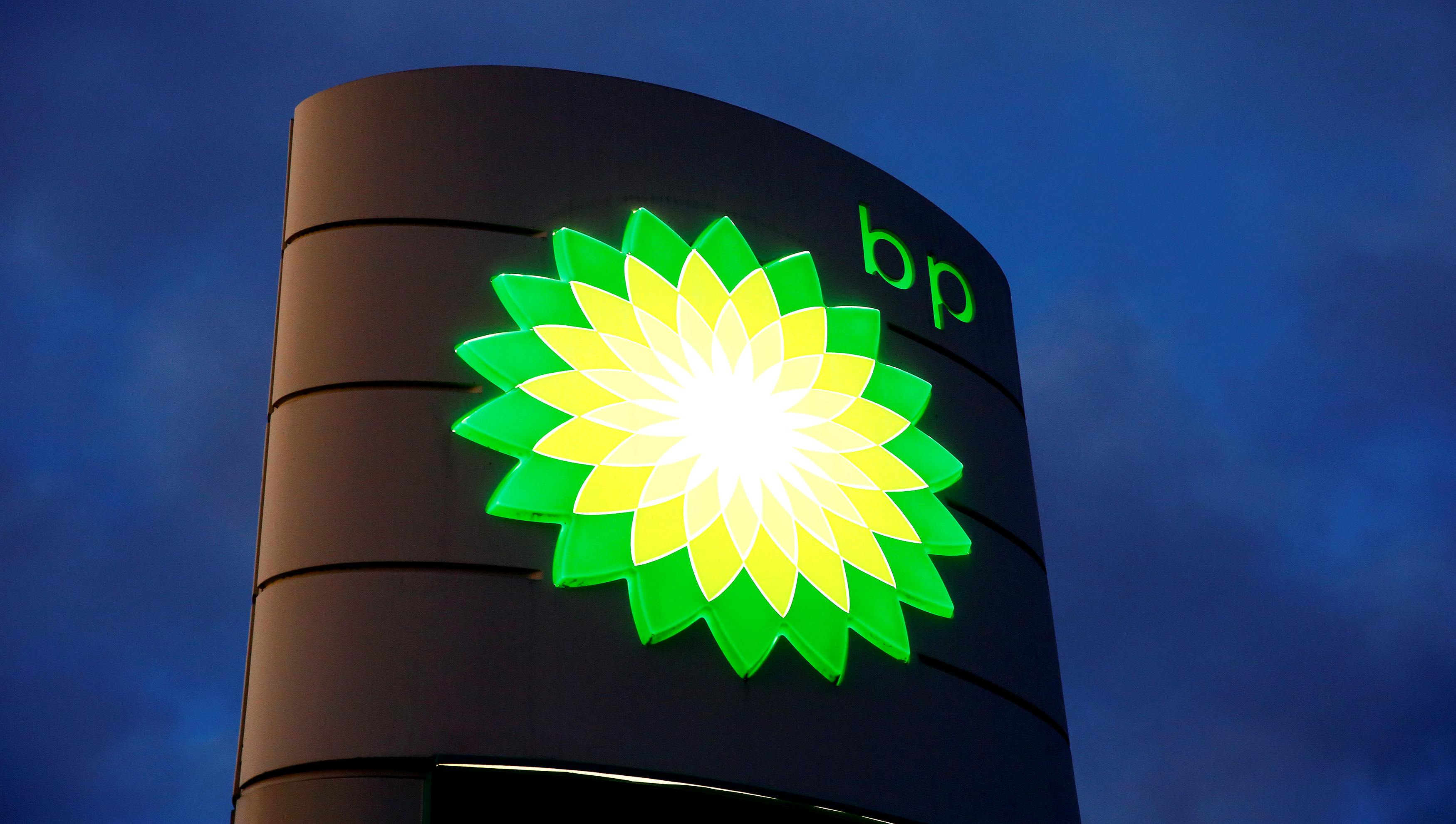 The logo of BP is seen at a petrol station in Switzerland October 3, 2017. REUTERS/Arnd Wiegmann/File Photo

“We have not seen this complaint, but we strongly reject the suggestion that our advertising is misleading. BP has clearly said that the world is on an unsustainable path and must do more to reduce emissions. We support a rapid transition of the world’s energy system,” the company said in a statement.

Carbon dioxide emissions — one of the chief contributors to a warming climate — dipped in the United States in recent years due to an increase natural gas production. Such forms of energy have largely supplanted coal-fired generation in the country.

Carbon emissions dropped sharply in 47 states and Washington, D.C. The trend was especially pronounced in states that moved from coal to natural gas. Fracking for natural gas is responsible for almost 20% of the decline in carbon emissions, while solar power is responsible for a mere 1% of the decline, a Manhattan Institute study shows. For every ton of CO2 solar power reduced, fracking cut 13 tons. Prominent environmentalists continue to crusade against hydraulic fracturing, even as data suggests natural gas leads to reduced emissions contributing to climate change.