The Biden campaign released a statement from Kerry in which the former Democratic nominee said Biden is “uniquely” suited for the role of defeating President Donald Trump, whom Kerry said “smashed apart” the world. Kerry ran for president against former President George W. Bush.

“I believe Joe Biden is the President our country desperately needs right now, not because I’ve known Joe so long, but because I know Joe so well,” Kerry said in the statement, according to the Hill. (RELATED: A Black Leader From Buttigieg’s Own Town Of South Bend Endorsed Biden Over Buttigieg)

“There’s never been a time more urgent for leadership at home that can work for the middle class and tackle existential issues like climate change where we are moving dangerously backwards,” Kerry added. “Joe is uniquely the person running for president who can beat Donald Trump and get to work on day one at home and in the world with no time to waste.” 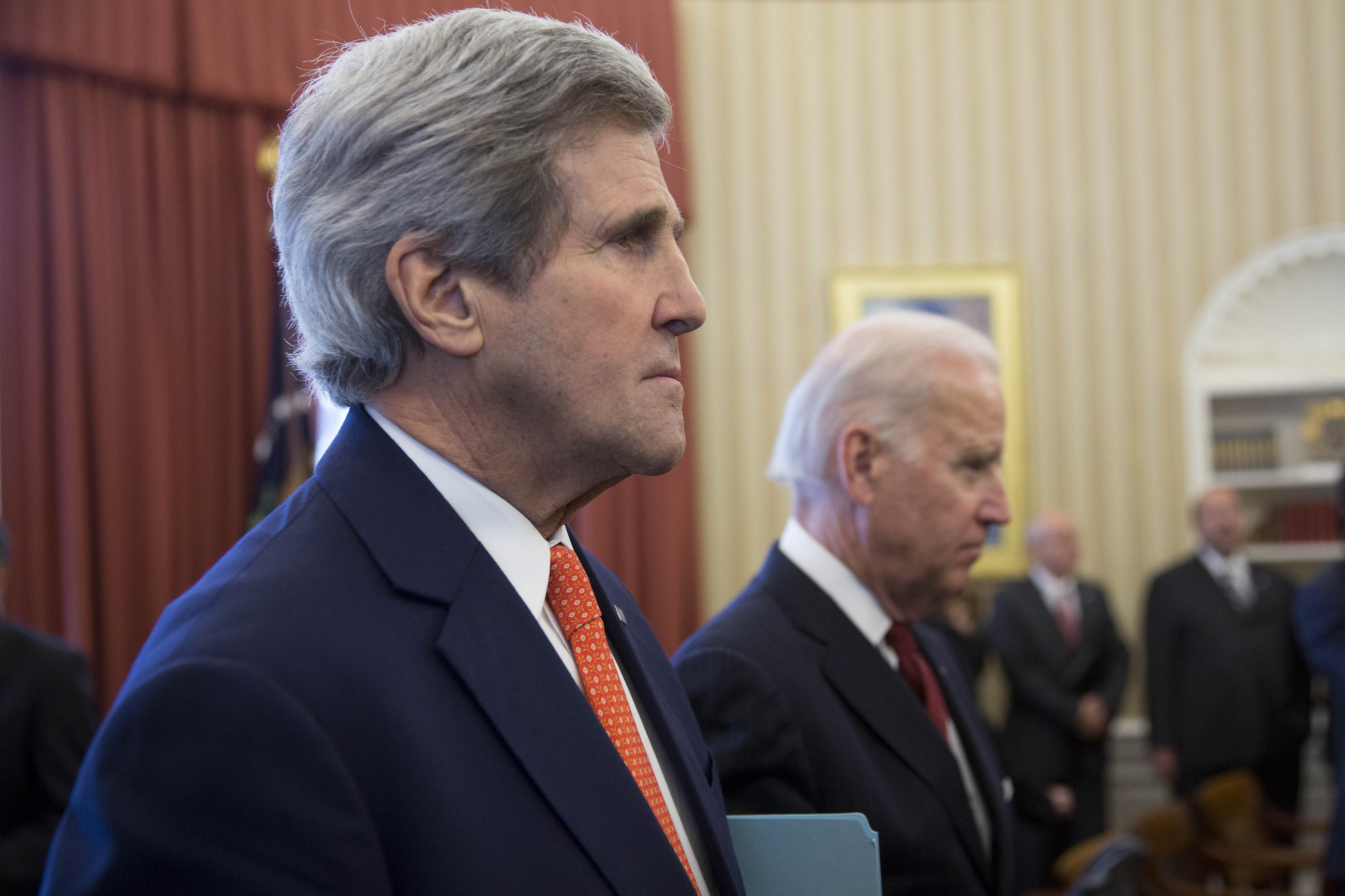 Former President Barack Obama has yet to endorse a candidate, though Biden has made it a point to emphasize his time serving as Obama’s vice president throughout his campaign.

Biden has attempted to explain Obama’s silence by telling reporters in April that he asked Obama not to endorse him. (RELATED: Biden Asked President Obama Not To Endorse Him)

“I asked President Obama not to endorse and he doesn’t want to — whoever wins this nomination should win it on their own merits,” he said.

Trump suggested in June that “there has to be some reason” why Obama has not endorsed Biden, saying Biden was lying.