Republican Texas Rep. Louie Gohmert warned impeachment inquiry viewers Wednesday, “All I got to say is, If you love America, mamas don’t let your babies grow up to go to Harvard or Stanford law school.”

LOUIE GOHMERT: “All I got to say is, if you love America, mamas don’t let your babies grow up to go to Harvard or Stanford law school.” pic.twitter.com/yMa3KCj724 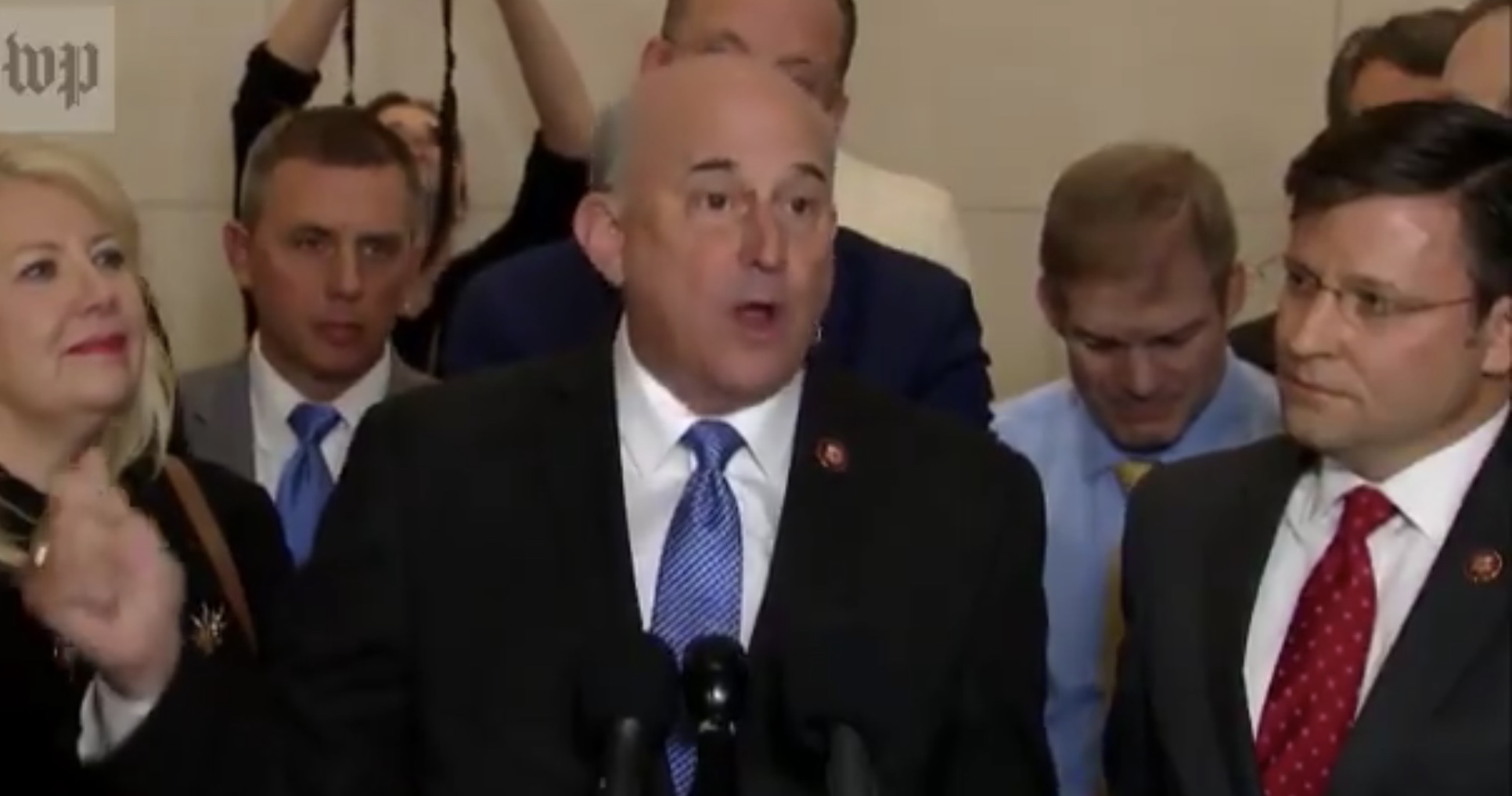 In Karlan’s opening statement, she responded to ranking member Republican Georgia Rep. Doug Collins who said that Karlan had not read all of the testimony delivered to the impeachment inquiry, declaring she was “insulted” by that suggestion. (RELATED: Schiff Obtained Private Phone Records For Impeachment Report)

“I have some respect for some people who went to Harvard law school or taught at Harvard Law School. You had Alan Dershowitz on again tonight. I mean he’s terrific … But we’re going to keep fighting because truth, justice, the American way has got to prevail.”