Musician Sam Hunt made his first appearance since his DUI arrest Wednesday at 94.7’s Stars and Strings event.

Hunt reportedly performed for an hour at the Barclays Center in Brooklyn, according to a report published by Entertainment Tonight.

Looking forward to honoring a legend tonight at @cmt Honors. Proud to be a part of the event.

The “Body Like A Back Road” singer “seemed really in the moment, happy, and excited to be back on stage performing,” a source who attended the concert told ET. The performance was “high-energy and enthusiastic.”

Hunt’s recent arrest for driving under the influence was not mentioned during the concert. (RELATED: Sam Hunt Out At NASCAR Awards After DUI Arrest)

“It was nothing but pure excitement and lots of screaming from the crowd,” the source added.

The country music star also used the appearance to inform fans about his new music and plans for the new year.

“We’re finishing it up before January,” Hunt told the audience about his new music. “We’re going to hit the road and tour next year. I didn’t do a lot of dates this year, but next year we’re hitting it hard!” 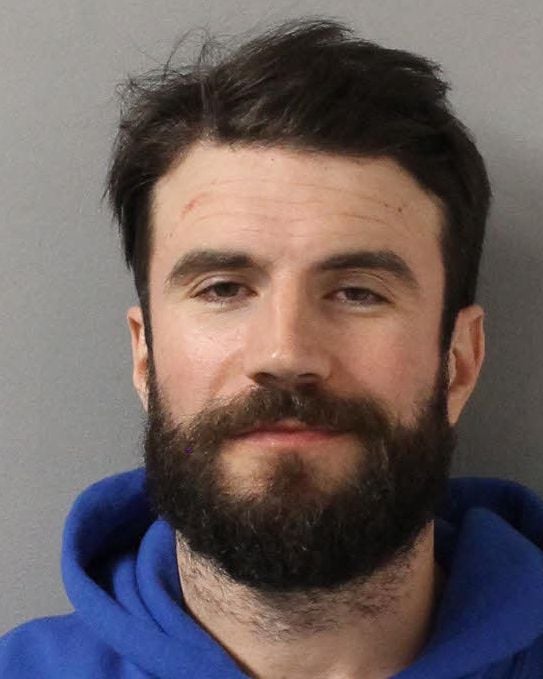 Hunt was arrested on Nov. 21 in Nashville for DUI after he was reported driving the wrong way down the road and swerving in and out of his lane.

“Wednesday night I decided to drive myself home after drinking at a friend’s show in downtown Nashville,” Hunt shared on Twitter after his arrest. “It was a poor and selfish decision and I apologize to everyone who was unknowingly put at risk and let down by it. It won’t happen again.”