Lee said she’s “sad” about the break up, according to a report published Wednesday by USWeekly.

Lee claimed she has been feeling “good,” after her split with Cuomo but was “sad” during an appearance at the UNICEF Snowflake Ball in New York City. When asked if she was ready to focus on finding love again, she said no. 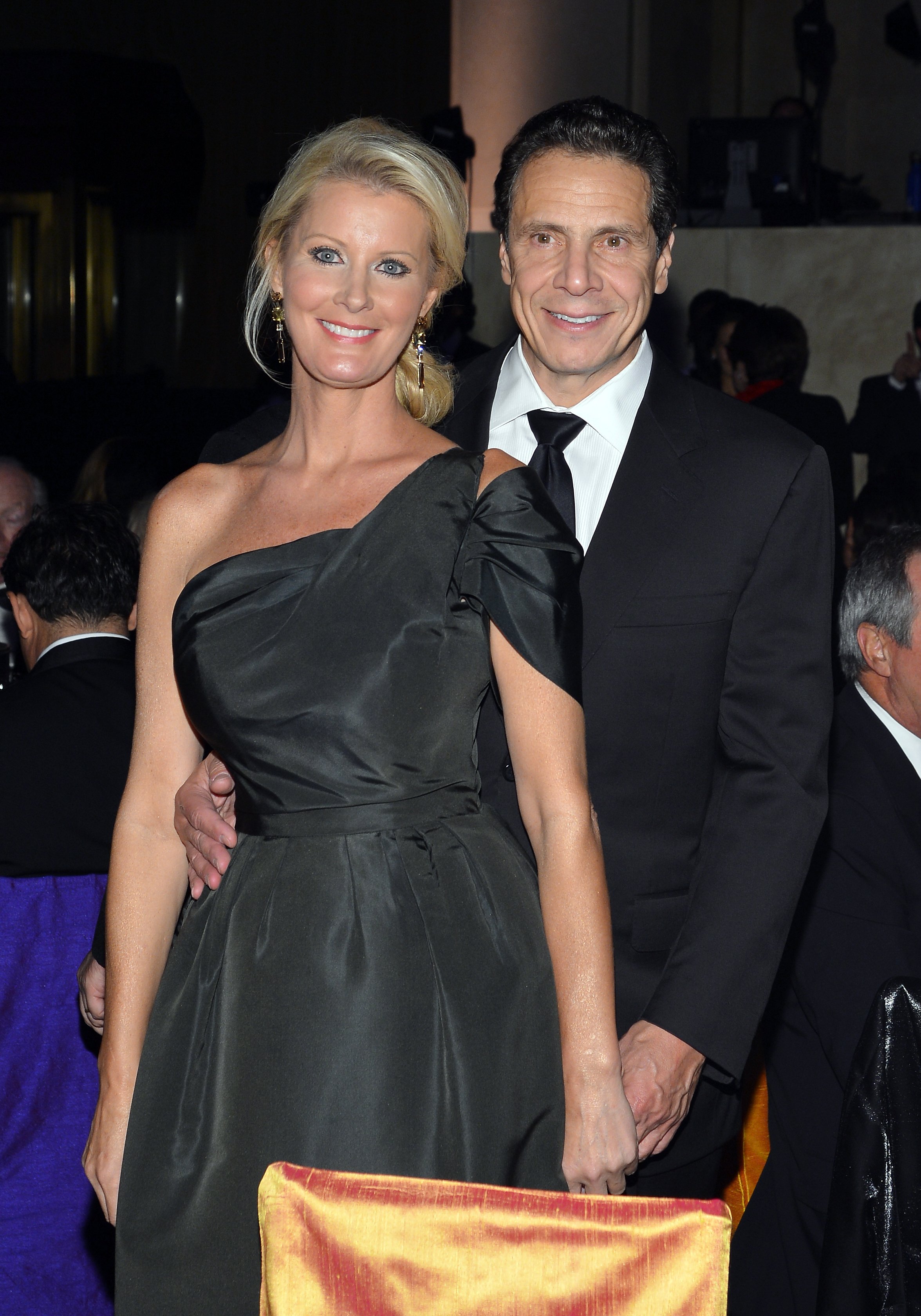 “I’m not! I’m not even open. I’m not even thinking about it,” the TV personality responded. “All I want is my best gay boyfriends!”

Lee and Cuomo first announced their split on September 25 after dating for roughly 14 years.

“Over the recent past, we have realized that our lives have gone in different directions and our romantic relationship has turned into a deep friendship,” a joint statement from Lee and Cuomo said. (RELATED: Gov. Andrew Cuomo And Sandra Lee Split After 14 Years Together)

“We will always be family and are fully supportive of each other and dedicated to the girls,” they added. “Our personal lives remain personal and there will be no further comment.”

The news came after reports surfaced claiming the two were not living together any longer.

As previously reported, the two began dating back in 2005 after they were introduced to each other through a mutual friend.