A reporter for The Daily Texan was fired after an internal investigation revealed alleged fabricated quotes from at least 30 different people published in numerous articles she wrote.

The Daily Texan, a newspaper serving the University of Texas at Austin, was contacted in November by a spokesperson from the city regarding alleged fake quotes attributed to Austin officials.

The senior news reporter responsible, Sara Johnson, was fired following an investigation found dozens of fake quotes attributed to students at the university, professors and even a U.S. senator, according to the paper Thursday.

“An internal investigation by our staff into those allegations determined that the quotes were fabricated,” The Daily Texan managing editor Catherine Marfin said, according to a statement. “We let the reporter go and retracted the two articles, which we confirmed contained fabricated quotes.” 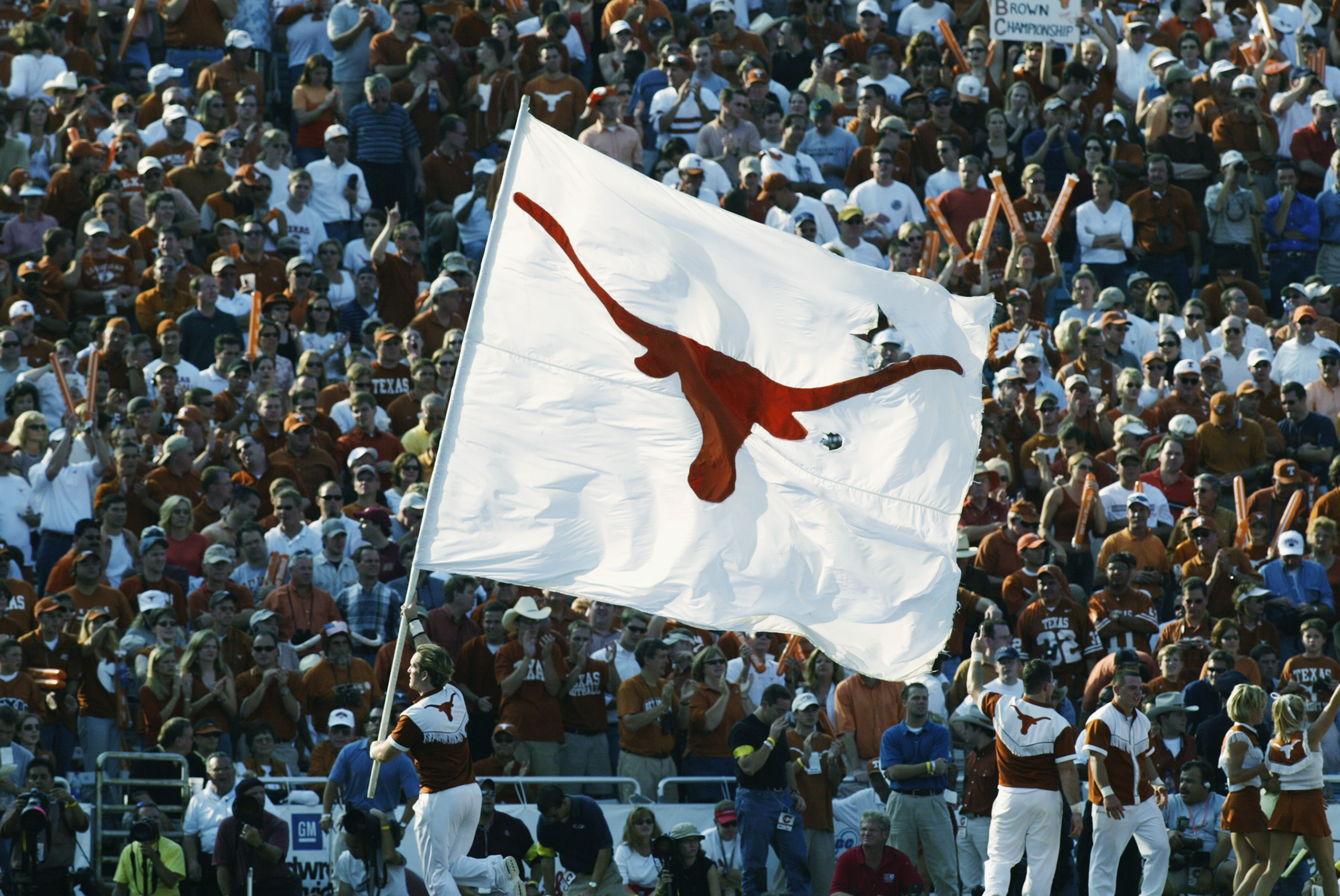 A Texas Longhorns cheerleader runs with the school banner during the Red River Shootout against the Oklahoma Sooners at the Cotton Bowl on October 12, 2002 in Dallas, Texas. (Ronald Martinez/Getty Images)

Marfin directed the Daily Caller News Foundation to the statement published by the paper about the incident Thursday.

“The Texan did not hear back from every source,” Marfin added. “But of the roughly 60 people who have responded to our inquiries as of this writing, fabricated quotes were attributed to at least 30 people across 18 different articles.”

“The majority of the fabricated quotes were attributed to UT students, but were also attributed to five UT professors and staff members, an official from Austin’s Housing Department and one U.S. senator.” (RELATED: Good News: Free Speech Is Winning On College Campuses)

The Daily Texan included 18 articles that were retracted in print and online. Marfin apologized in the statement and wrote that “is not a reflection of our values or standards as journalists or as Texan staff members.”

“On behalf of the Texan, I want to apologize to all of the individuals who fabricated quotes were attributed to. I am deeply sorry for any negative outcomes these individuals may have faced as a result of this situation,” Marfin said in the statement.

Sara Johnson, the reporter responsible for falsifying the quotes, “will not be providing any statements at this time,” Marfin told the DCNF.