California Rep. Duncan Hunter announced on Friday that he plans to resign from Congress, after pleading guilty to misusing campaign funds earlier in the week.

“Shortly after the Holidays, I will resign from Congress. It has been an honor to serve the people of California’s 50th District, and I greatly appreciate the trust they have put in me over these last 11 years,” Hunter said in a statement.

Hunter on Monday said he would plead guilty to misusing campaign funds, after continuing to deny the allegations. In an interview with KUSI News, Hunter revealed that he would plead guilty to one count of misusing campaign funds. Hunter will enter his guilty plea in a hearing in federal court in San Diego, California on Tuesday morning, according to NBC News. 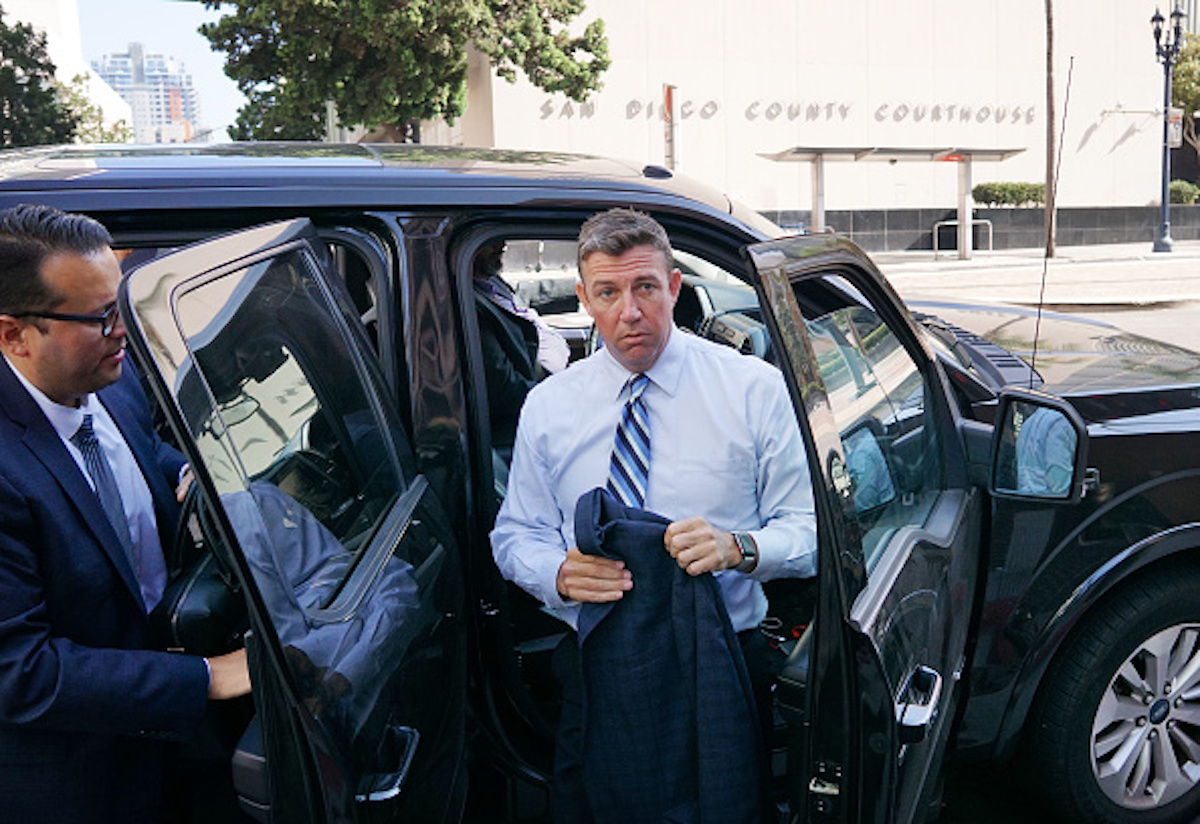