Homeland Security Investigations — ICE’s investigative arm — netted a record-high of 37,547 criminal arrests during the 2019 fiscal year, according to a Friday press release by the agency. The figure, which marked a nearly 10% increase from the previous fiscal year, reflected HSI’s increased effort to fight crime that extends well beyond the country’s borders. These arrests also resulted in the seizure of over $775 million in currency and assets. 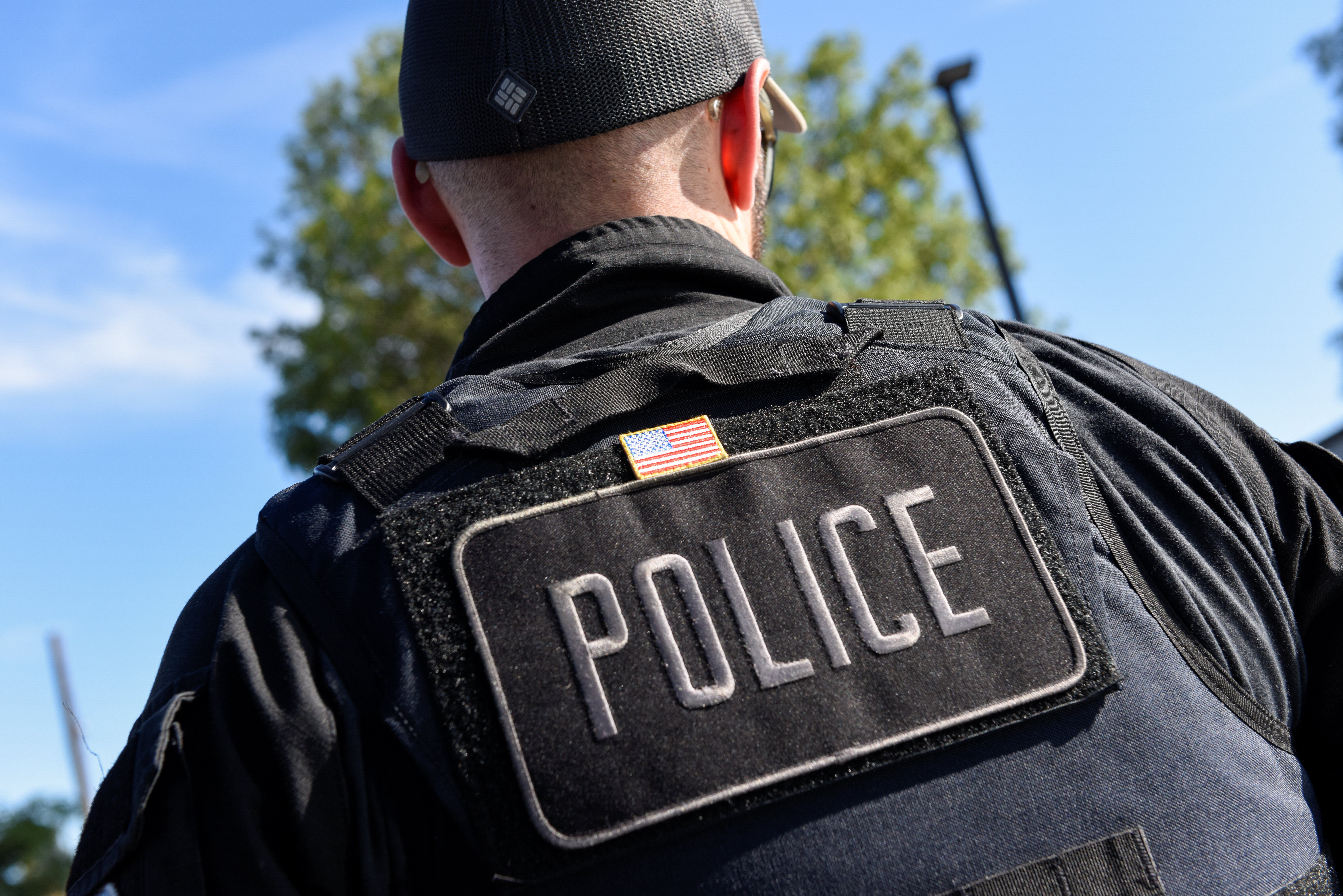 HSI agents arrested 5,750 individuals tied to human smuggling investigations in fiscal year 2019, which ended Sept. 30. ICE attributed that figure, a 41% increase from the previous fiscal year, to implementation of the agency’s Rapid DNA testing technology, which is designed to detect migrant family fraud at the U.S.-Mexico border. Smugglers have been caught selling and renting children in attempts to skirt U.S. immigration laws, and DNA testing programs help rescue minors caught in the human-smuggling industry.

The agency also oversaw a record-breaking year in narcotics enforcement, with HSI agents seizing more than 12,450 lbs of opioids, surpassing 2018’s haul by nearly fivefold. HSI also seized more than 3,600 lbs of fentanyl, and over 145,000 lbs of methamphetamine.

ICE also cracked down on child sexual exploitation in fiscal year 2019, with agents arresting 3,957 child predators and rescued or identified a total of 1,069 victims, according to the agency. ICE recently opened up the Angel Watch Center in Fairfax, Virginia, a facility dedicated to the prevention of child sex tourism. (RELATED: ‘As Expediently As Possible’: Republican Lawmakers Urge State Department To Quickly Label Cartels As Terrorists)

A total of 3,886 criminal gang arrests were made in fiscal year 2019. These arrests included apprehensions of 337 MS-13 gang members.

“Great work by [ICE’s] Homeland Security Investigations team. They lead US efforts to protect children from online predators,” Chad Wolf, the acting secretary of the Department of Homeland Security, said about the agency’s recent achievements. “Every day heroes protecting our most vulnerable.”