Goldberg was most known for his projects including “Charlie’s Angels,” “The Simpsons,” “Broadcast News” and “Brian’s Song,” according to a report published by The Hollywood Reporter. 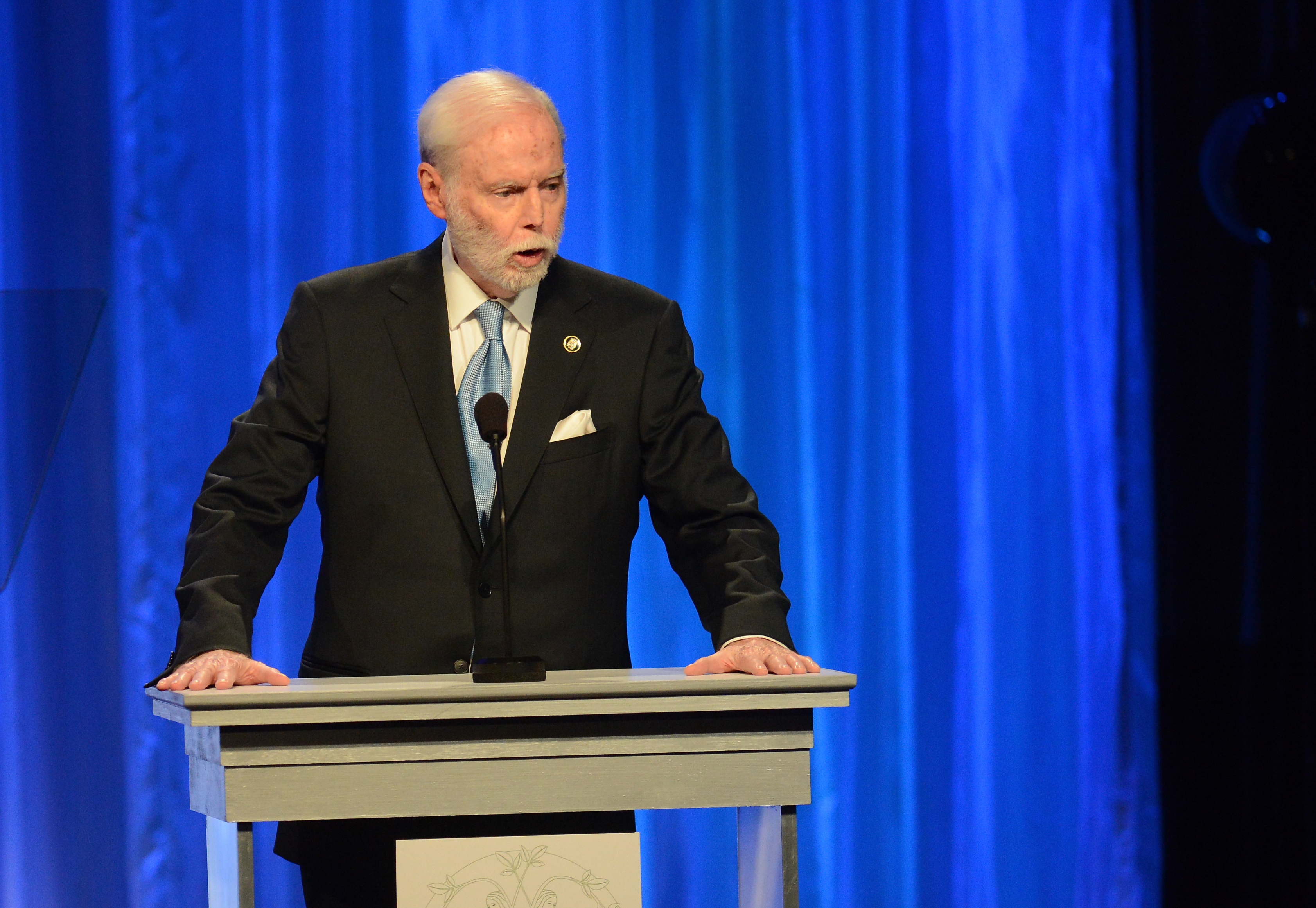 The producer died Wednesday at Cedars-Sinai Medical Center in California after suffering injuries from a fall, a publicist confirmed.

Goldberg’s most recent project was executive producer on CBS’ “Blue Bloods,” he also served on CBS’ board of directors from 2007-2018. (RELATED: Comedian Rip Taylor Dies At 84 Years Old)

“I met Len 40 years ago on a show called ‘Charlie’s Angels,'” actress Jaclyn Smith said. “He was an important part of the richest years of my career. It was this shared history that became a wonderful friendship. I have the greatest respect for him not only professionally but more importantly as a loving family man. Len, you are now truly surrounded by angels.”

“Leonard Goldberg was a friend of mine for almost 50 years,” Producer David Geffen said in a statement. “He was a pioneer in broadcasting … he was talented, creative, inventive, warm and devoted to his family. He gave many people their first job in TV including Barry Diller and Michael Eisner. I will miss him.”