The U.S. economy added 266,000 jobs in November, while the unemployment rate dropped to 3.5%, according to Department of Labor data released Friday.

Economists had predicted that 187,000 jobs would be added and that the unemployment rate would remain at 3.6%, according to the Wall Street Journal. 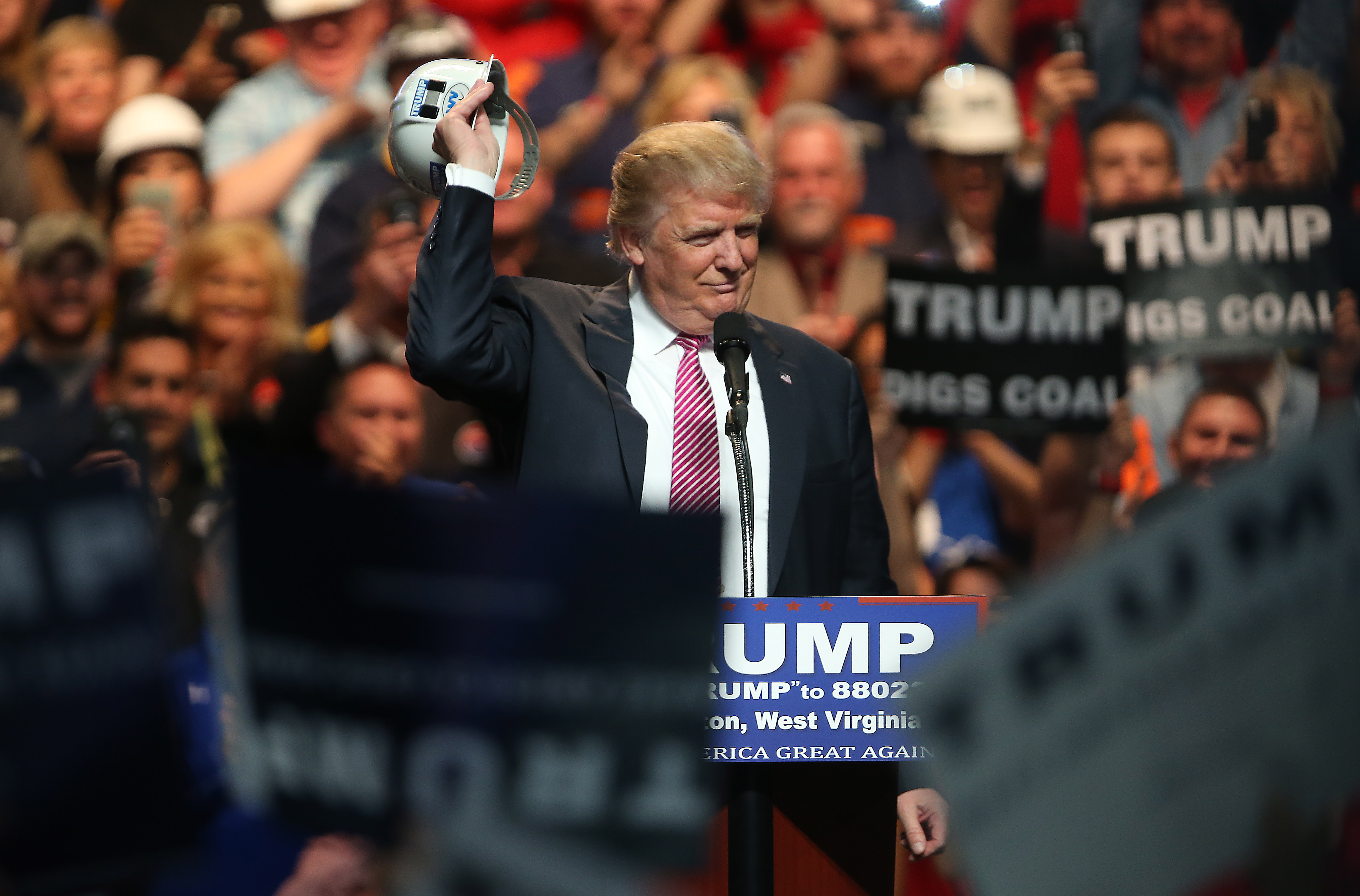 CHARLESTON, WV – MAY 05: Republican Presidential candidate Donald Trump shows off a hard hat during a rally at the Charleston Civic Center on May 5, 2016 in Charleston, West Virginia.(Photo by Mark Lyons/Getty Images)

“Along with the upward revisions to earlier months, these numbers are telling us that job growth in the U.S. has stabilized,” Coulton told Yahoo Finance Friday. “This highlights that conditions remain firmly in place for the consumer and the service sector to cushion the economy from external risks and related weakness in U.S. manufacturing.”