A large number of Republicans in Congress have decided they will not be seeking re-election in 2020, as the GOP is trying to take back control of the chamber.

There are currently twenty-two GOP lawmakers in the 116th Congress to announce they would not seek re-election in 2020, according to a list put together by CNN. Tennesse Republican Rep. Phil Roe was the latest to make an announcement, saying Friday that he will not be seeking re-election.

Here is the list of Republican members of Congress who will not seek re-election in 2020: 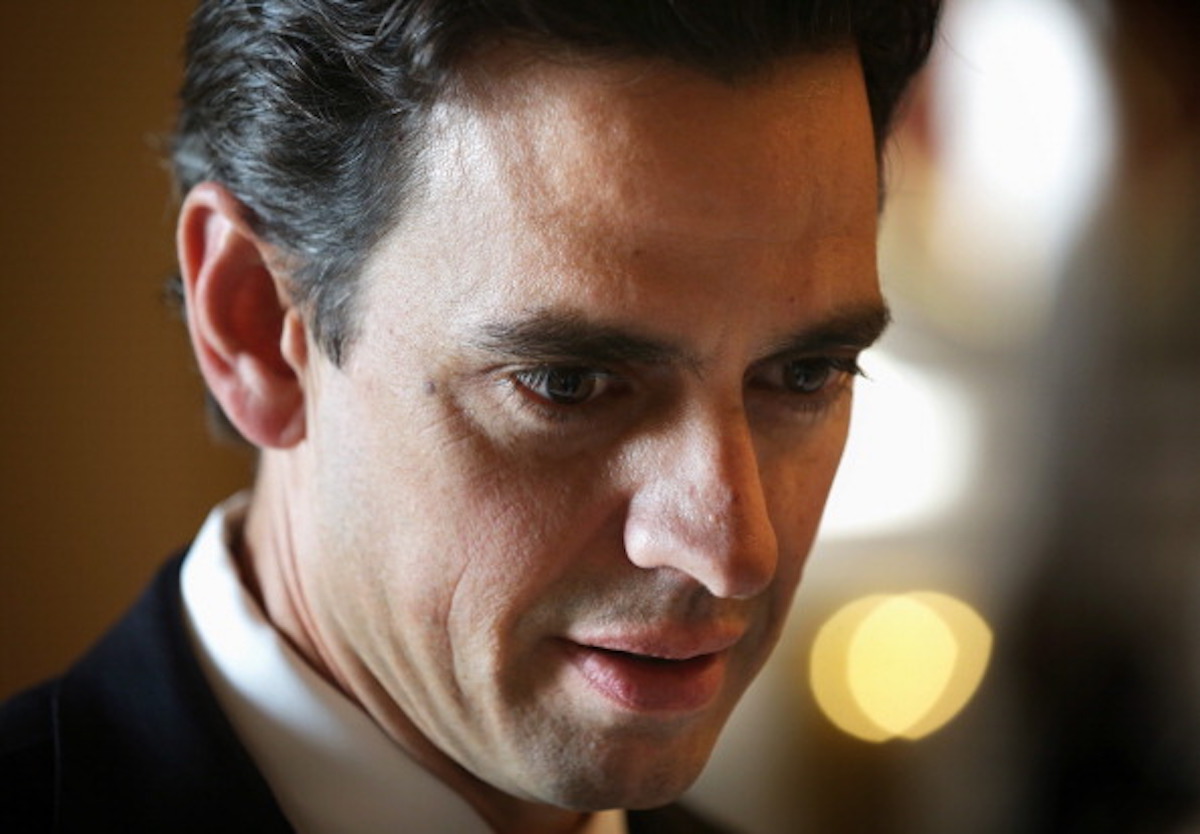 Rep. Tom Graves talks to a reporter while on his way to the House Chamber for a vote October 3, 2013 on Capitol Hill in Washington, DC. (Photo by Alex Wong/Getty Images)

This comes as Speaker of the House Nancy Pelosi said Thursday she will be asking House Judiciary Chairman Jerry Nadler to move forward with articles of impeachment against President Donald Trump.

Despite Pelosi’s early reluctance to push for impeachment, there are currently 228 Democrats who have voiced support for impeachment or an impeachment inquiry. Pelosi has said she believes Trump is “goading” Democrats to impeach him because he thinks it will help him fire up his base. (RELATED: Another Republican Congressman Announces He Will Not Seek Re-Election)

Many of Pelosi’s Democratic colleagues previously pushed for impeaching Trump, including Democratic Texas Rep. Al Green, who broke with Pelosi when he vowed to force a vote to impeach Trump in late March. Green, who previously had several bills to impeach Trump overwhelmingly rejected by the House of Representatives, called for a third impeachment vote. Pelosi said impeachment was “just not worth it” in a March interview. (RELATED: George Holding Announces He Will Not Seek Re-Election)

(This list will be updated if more announcements are made.)