Customs and Border Protection successfully detected and seized over half a pound of methamphetamine hidden in a woman’s vaginal canal, all thanks to the help of a crotch-sniffing canine.

A 32-year-old woman was busted by Customs and Border Protection (CBP) officers Thursday when she tried to hide a large amount of narcotics inside her body while crossing the U.S.-Mexico border near El Paso, Texas, according to a press release by the agency.

The woman was attempting to cross the Paso Del Norte port of entry — a large bridge between El Paso and Mexico — into the U.S. as a pedestrian when a CBP drug-sniffing dog alerted officers to her body, prompting them to conduct a secondary examination. Upon closer inspection, officers discovered a “cylindrical object” that was partially shoved up her vagina. A lab test revealed she was carrying half a pound of methamphetamine inside it.

CBP celebrated the unusual bust, which followed a series of big drug catches by the agency. 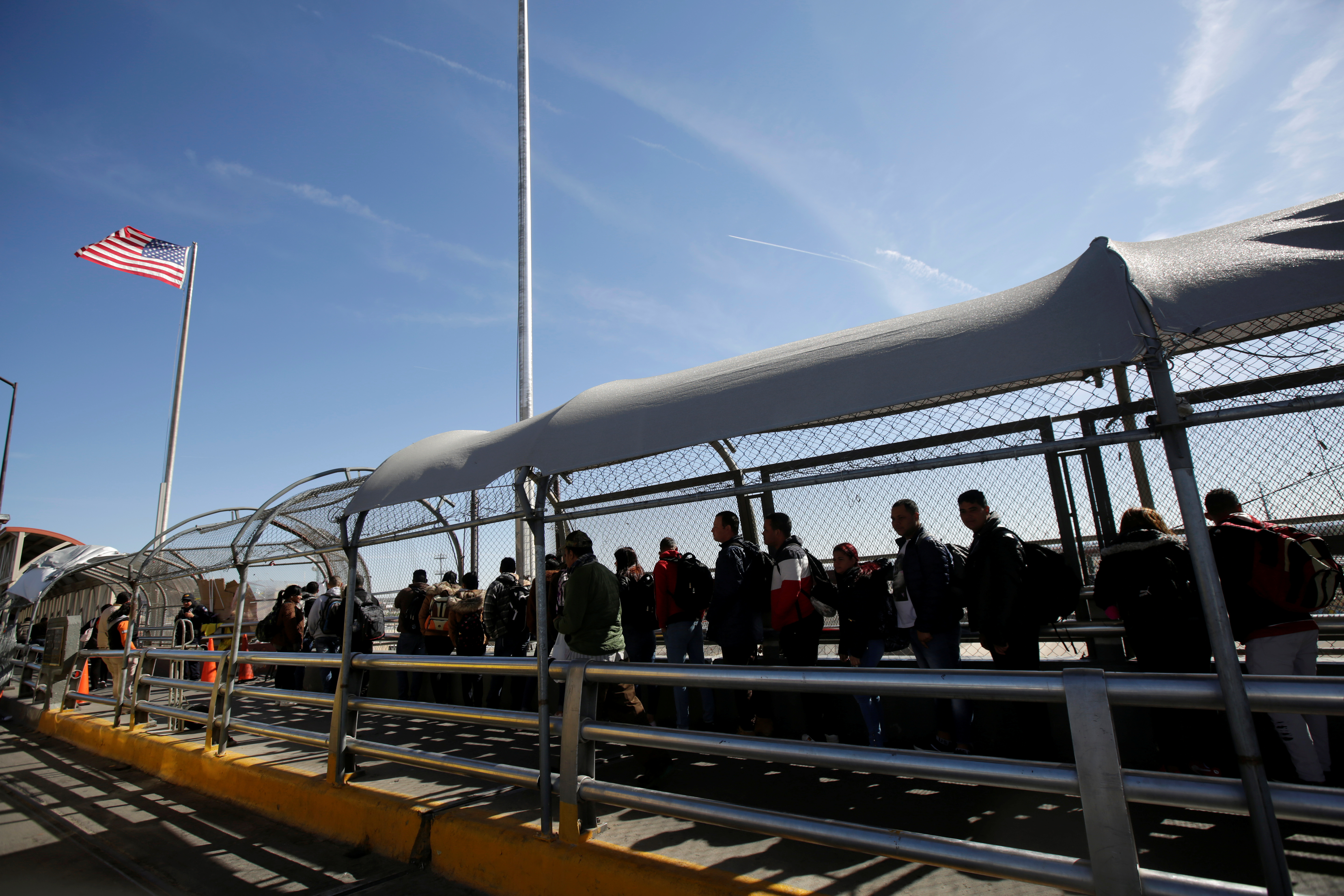 “Homeland security is our primary mission however the vigilance and attention to detail applied by the CBP workforce routinely uncovers drug smuggling cases as well,” Hector Mancha, the El Paso Director of Field Operations, said in a statement released Friday. “Every drug load we stop helps keep our local community safe as well as those in America’s heartland.”

The unnamed woman, who was identified as a U.S. citizen, was handed over to U.S. Customs and Immigration Enforcement Homeland Security Investigations agents, and is subject to charges for her attempt to smuggle narcotics into the country.

CBP officers working at the southwest border have been landing major drug busts in recent days. The meth found in the woman’s vaginal cavity was just one of 14 drug seizures from officers working across the New Mexico, west Texas, and El Paso ports of entry in the past week. (RELATED: Trump Administration Dramatically Increases Immigration Workplace Investigations)

CBP isn’t the only agency within the Department of Homeland Security successfully taking drugs off the streets. Immigration and Customs Enforcement (ICE) oversaw a record-smashing year in narcotics enforcement, with their investigative agents seizing over 12,450 lbs of opioids during the 2019 fiscal year — surpassing 2018’s haul by nearly fivefold. ICE also seized more than 3,600 lbs of fentanyl, and over 145,000 lbs of methamphetamine during the past fiscal year.