The Canadian economy lost over 71,000 jobs in November — the worst decline in a decade.

The news from Statistics Canada was released Friday,  just as the House of Commons resumed sitting after October’s federal election. Prime Minister Justin Trudeau barely retained power with a minority government that is largely dependent on the socialist New Democratic Party voting with Trudeau’s Liberals on key legislation. 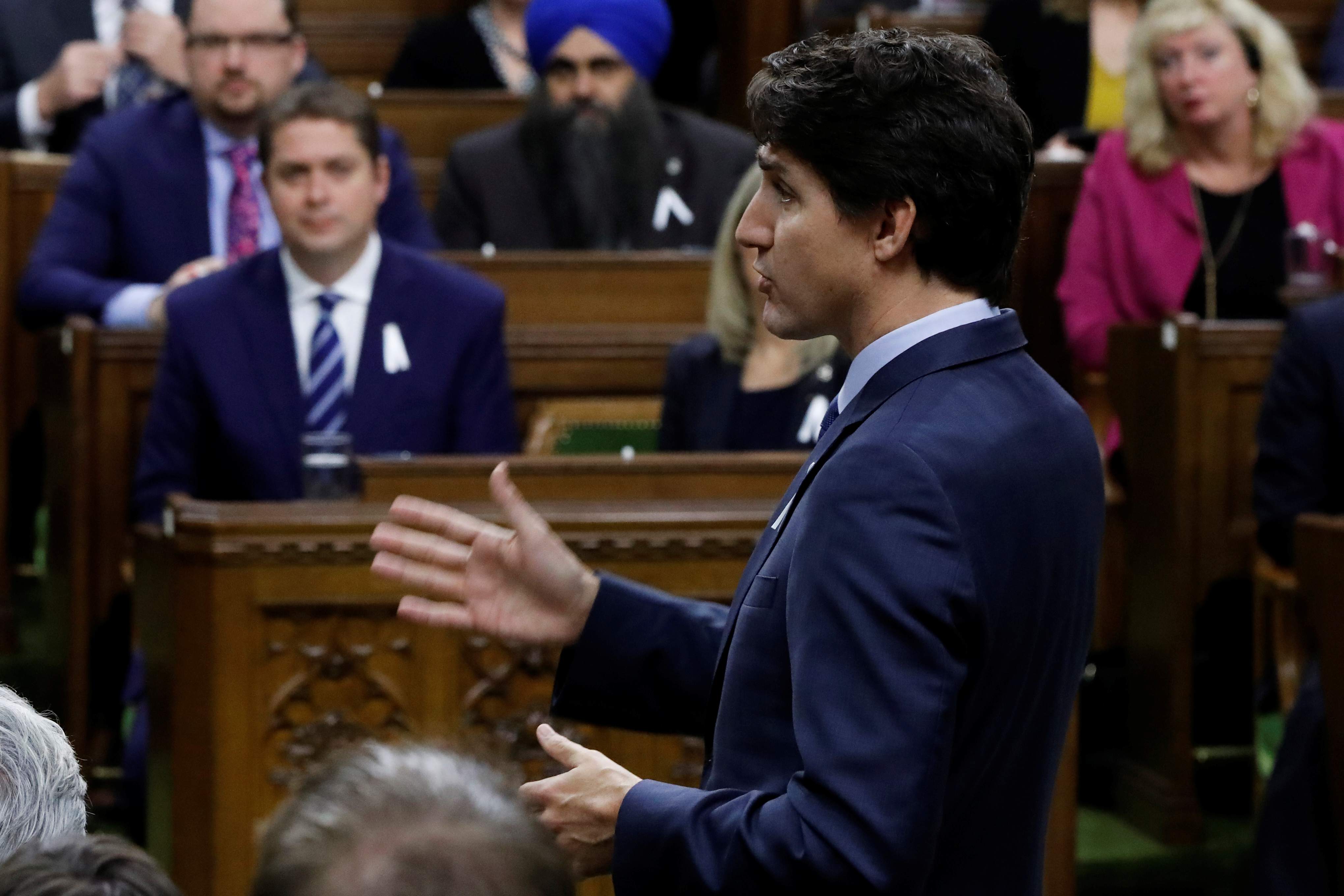 The 71,200 jobs lost in November follow 1,800 jobs lost the month before. (RELATED: Trudeau Clings To Power With Minority Government)

Conservative Ontario Member of Parliament Pierre Poilievre, who is the Official Opposition finance critic, tweeted Friday that the Liberals seemed unmoved by the bad fiscal news.

“We’re back,” he wrote in reference to Parliament resuming. “71,000 people lost their jobs last month. Half of Canadians are $200 from insolvency. But [the] Government says don’t worry, be happy.”

71,000 people lost their jobs last month. Half of Canadians are $200 from insolvency. But Government says don’t worry, be happy. pic.twitter.com/8KXM1dTQLM

Some private analysts came to the federal government’s defense.

“Canada’s jobs report is disappointing, showing job losses for the second month in a row,” Julia Pollak, labor economist at ZipRecruiter, told the Financial Post. “But observers should remember that the numbers are highly volatile and that this is still the strongest year for job growth in Canada in 17 years.” (RELATED: Trump Suggests ‘Payment Plan’ For Trudeau Who Is ‘Slightly Delinquent’ On Defense Spending)

Trudeau became the focus of this week’s NATO Summit in London when he was caught on camera apparently mocking President Donald Trump in the presence of other world leaders. The president was not amused by the display and called the Canadian prime minister “two-faced.”