Documents released under the Freedom of Information Act reveal that the United States government, under several administrations, routinely lied about the progress of the war in Afghanistan over 18 years.

Just as apologists for the Vietnam War talked about a “light at the end of the tunnel,” federal government officials consistently depicted the war in Afghanistan in the most positive light possible, even when it “had become unwinnable,” The Washington Post reported Monday. 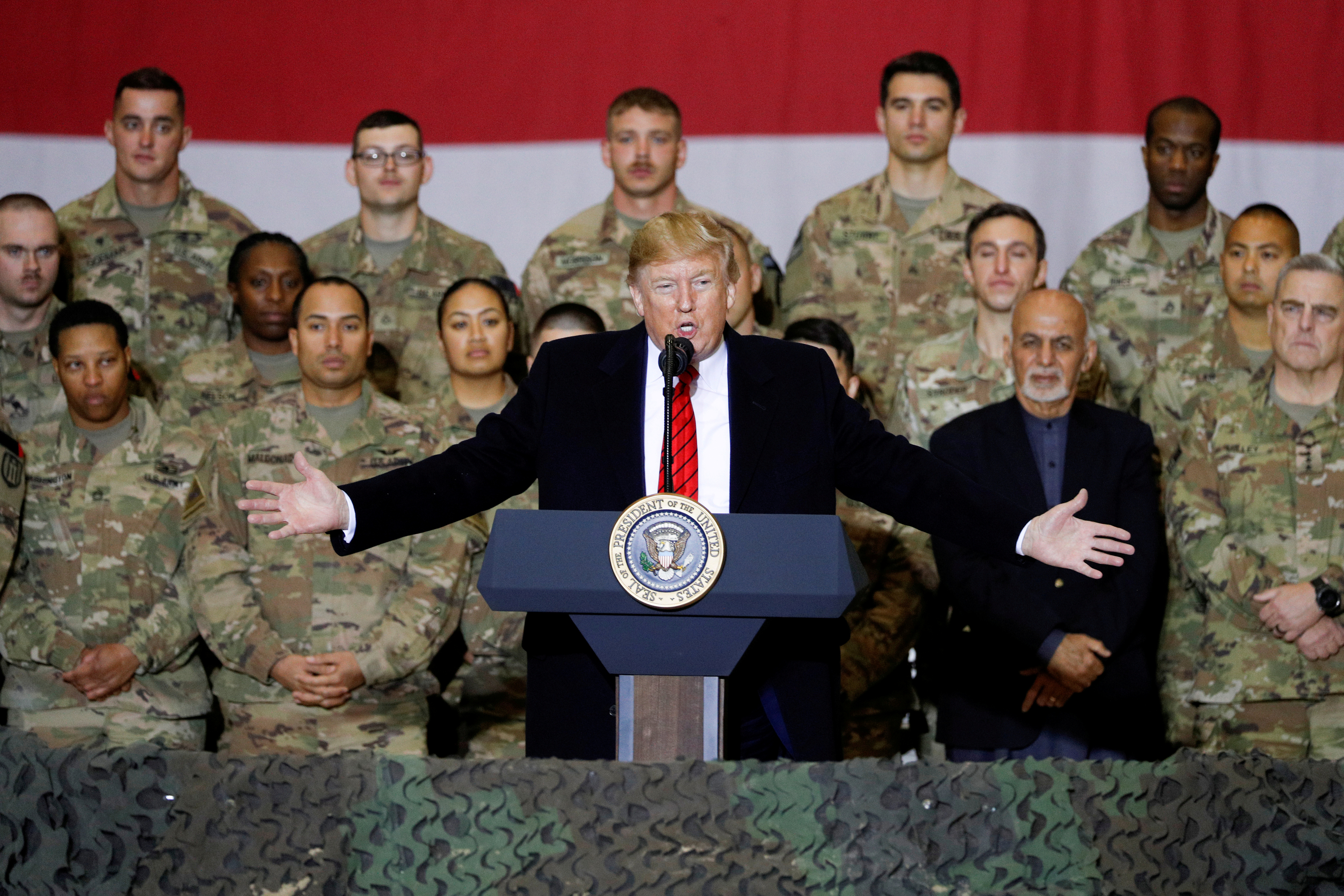 The documents are the product of a federal government investigation into its own handling of the war, assessing what went wrong in what is now the longest war in United States history. (RELATED: Rand Paul Introduces AFGHAN Service Act To End War In Afghanistan)

The report reveals that the mendacity about progress in the war was shared by both Republican and Democratic administrations. Retired lieutenant general Douglas Lute, who served as the Afghan War liaison officer for both Presidents George W. Bush and Barack Obama was candid in his appraisal of the war. Lute said in 2015, “We were devoid of a fundamental understanding of Afghanistan — we didn’t know what we were doing.” Lute asked, “What are we trying to do here? We didn’t have the foggiest notion of what we were undertaking.”

The war cost close to $1 trillion, and many observers in the documents wonder what the United States gained in return for this massive military investment. With 2,300 fatalities, the conflict did not expend as many lives as other American wars but the casualties were ongoing and experienced as a slow dripping effect.

“What did we get for this $1 trillion effort? Was it worth $1 trillion?” Jeffrey Eggers, a retired Navy SEAL who worked for both the Bush and Obama White House, asked. He suggested that Osama bin Laden “was probably laughing in his watery grave considering how much we have spent on Afghanistan.”

The report also discusses the failure of the United States to stop political corruption in Afghanistan, create a functioning armed forces or police constabulary, and reduce opium sales, according to The Post.

The final cost of the war has yet to be established but expenditures from the Department of Defense alone total $978 billion, a number that doesn’t include money spent by the CIA for covert operations and the Department of Veterans Affairs, The Post reported. (RELATED: Here’s How Mattis Plans To Win The War In Afghanistan)

Just as the body count in Vietnam was sometimes inflated to suggest greater success in the war than was true, the report contains many accounts of government and military officials trying to “deliberately mislead the public,” The Post notes, “to make it appear the United States was winning the war when that was not the case.”

Senior counterinsurgency adviser Col. Bob Crowley noted that “every data point was altered to present the best picture possible … Surveys, for instance, were totally unreliable but reinforced that everything we were doing was right and we became a self-licking ice cream cone.”