Activists demonstrated in front of a Border Patrol detention center Tuesday, demanding they be allowed to inject detainees with flu vaccines.

For the second day in a row, activists affiliated with Doctors for Camp Closure and other left-wing organizations descended upon the Chula Vista Border Patrol Station in San Ysidro, California. The demonstrators, who blocked passage of the facility’s entrance, said they wouldn’t leave until they administered flu vaccines to the detainees.

Footage of the protest shows individuals lying down on the street, blocking Customs and Border Protection employees from leaving or entering the facility.

“Doctors, Jews & allies are risking arrest, blocking Border Patrol HQ in San Diego,” read a tweet from Never Again Action, one of the other groups involved in Tuesday’s protest. “We’re here to demand that CBP allow doctors in to give FREE flu vaccines to immigrants who are getting sick and DYING in their custody.” 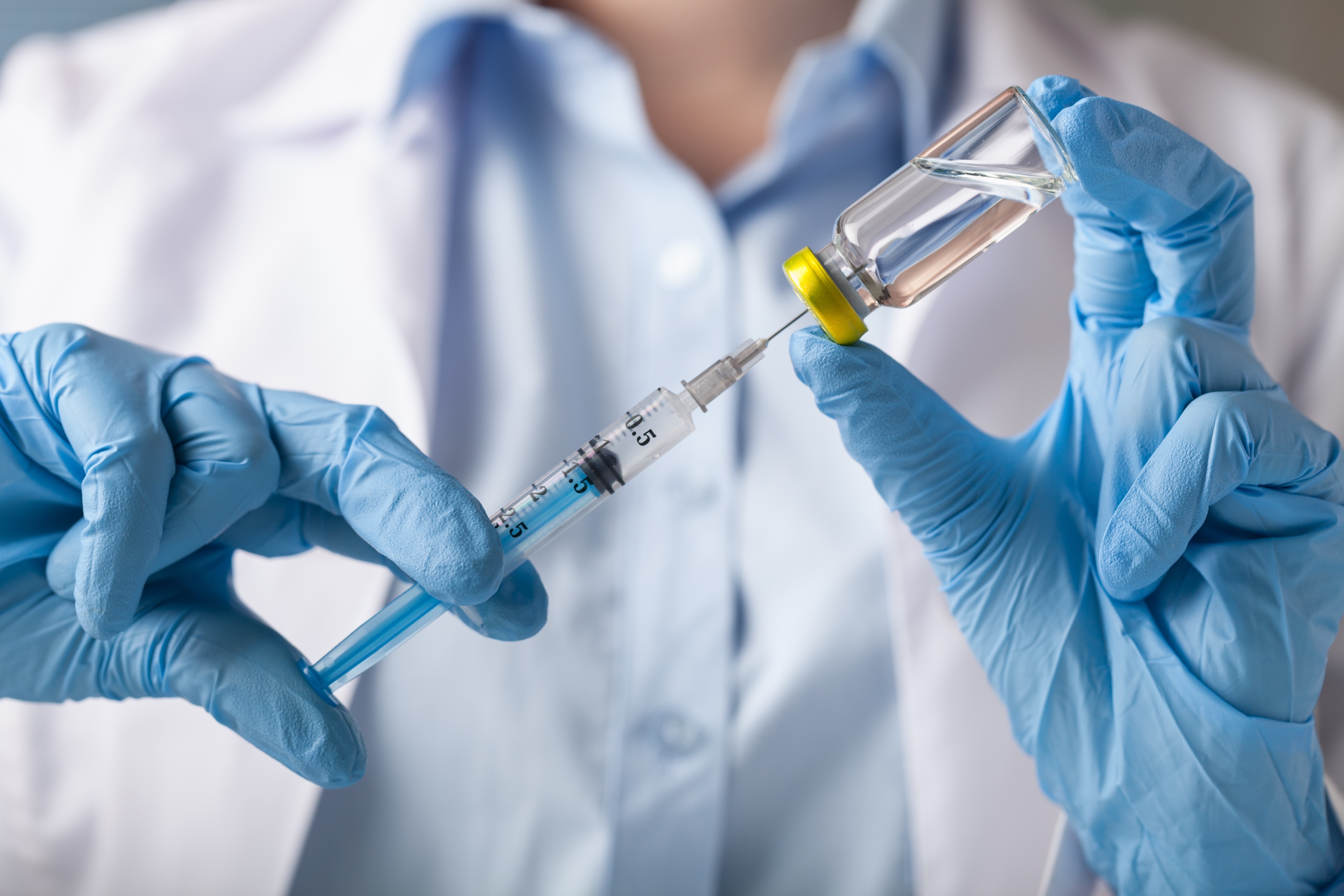 Those involved in Tuesday’s demonstration were protesting against recent flu deaths of those in U.S. government custody. Three children passed away from the flu while in federal immigration custody in the past fiscal year, deaths the activists said were preventable.

The Department of Homeland Security, however, pointed out why they wouldn’t give in to their demands.

In a previous statement to media, DHS pointed out that those in Custom and Border Protection custody are there for a very short amount of time before they are transferred, where they then can be given vaccines at more long-term detention facilities.

“It has never been a CBP practice to administer vaccines and this not a new policy,” a DHS spokesperson said in a statement, according to the San Diego Union-Tribune. “Individuals in CBP custody should generally not be held for longer than 72 hours in either CBP hold rooms or holding facilities. … As a law enforcement agency, and due to the short-term nature of CBP holding and other logistical challenges, operating a vaccine program is not feasible.”

The demonstration Tuesday was part of a larger, nationwide immigration protest. Never Again Action — a mainly Jewish group that has participated in a number of anti-immigration enforcement protests over the past year — was not only involved in San Ysidro, but also led protests in Kansas City, Missouri, and Central Falls, Rhode Island, to protest against Immigration and Customs Enforcement (ICE). (RELATED: ‘This Was No Secret’: ICE, DOJ Respond To Criticism Of Sting That Busted Students Committing Visa Fraud)

Several people were arrested in Kansas City earlier in the day, where activists demanded UMB Bank divest from ICE activists. Later that evening, hundreds of protesters came out in Central Falls, where the Wyatt Detention Center is located. Those involved in the protests demanded for the complete abolishment of ICE.

Never Again Action did not respond to a request for comment from the Daily Caller News Foundation.