The court rejected the actor’s argument that his case was wrongly decided against him, according to a report published by CNN. Cosby filed the appeal back in June. 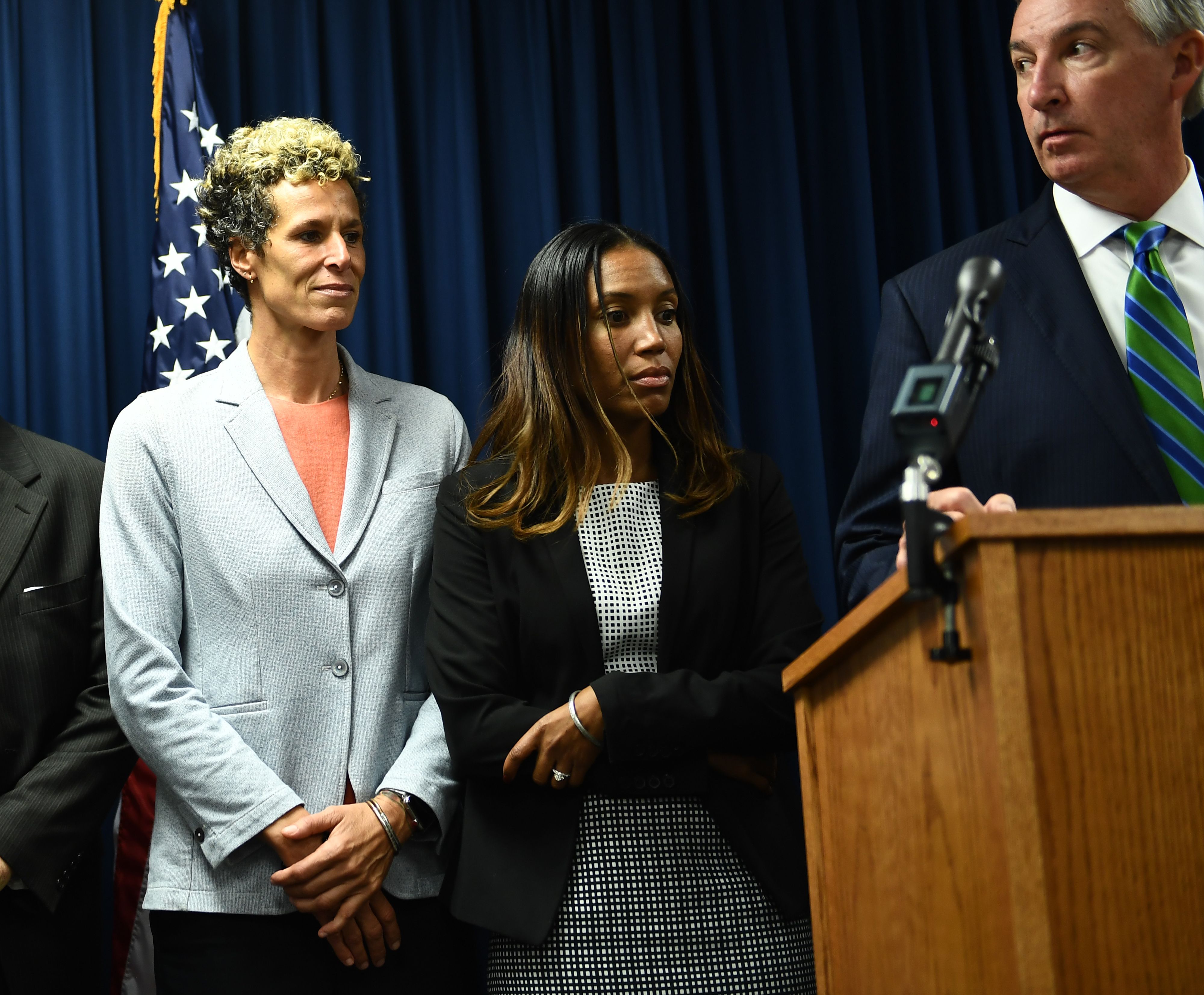 Andrea Constand (L) attends a press conference with Montgomery County District Attorney Kevin Steele (R) on September 25, 2018 in Norristown, Pennsylvania, after comedian Bill Cosby was sentenced to at least three years in prison and branded a “sexually violent predator” for assaulting a woman at his Philadelphia mansion 14 years ago. (Photo credit should read BRENDAN SMIALOWSKI/AFP via Getty Images)

He argued that the trial court ruled incorrectly on eight separate decisions. The decisions included allowing five witnesses to testify and letting prosecutors read excerpts from Cosby’s civil deposition where he admitted to giving Quaaludes to women.

The court reviewed all eight decisions and rejected the appeal of each one. (RELATED: Bill Cosby Maintains His Innocence During First Interview From Prison)

Cosby was convicted in 2014 of drugging and sexually assaulting Andrea Constand at his home in 2004. At the time, Cosby was a trustee at Temple University where Constand was an employee of the women’s basketball team.

“The Cosby Show” star was sentenced to three to ten years in prison. He recently admitted he doesn’t think he will be granted parole.

“I have eight years and nine months left,” Cosby told Black Press USA in his first interview from priosn. “When I come up for parole, they’re not going to hear me say that I have remorse. I was there. I don’t care what group of people come along and talk about this when they weren’t there. They don’t know.”