A 12-year-old boy from the United Kingdom will soon begin transitioning to become a girl, including taking hormone blockers, according to a new report.

The child was born a male and named Ashton but now identifies as Ash Lammin. Lammin’s mother says the child has asked to be called a girl since first learning how to talk, Yahoo News reports.

“By age five, she was asking ‘when is someone going to chop my winky off?’, and questioning why she had it at all,” said the child’s 43-year-old mother, Terri Lammin. The mother described watching Ashton wanting to become a girl as “heartbreaking,” and said Ashton’s case exemplifies a child born in the wrong body. (RELATED: ‘So Mommy Told You You’re A Girl?’ Video Appears To Show James Younger Saying His Mother Told Him He Is A Girl)

The child is about to start transitioning to become a girl at a National Health Service clinic. This will make Ashton one of the youngest transgender children in the United Kingdom, according to Yahoo. The publication reports that the 12-year-old has “researched the process incessantly,” adding that Ashton,  “eventually hopes to have a womb transplant so that she can be a mother when she’s older.”

“The journey is long and it’s still going, but I feel like the sense of victory is there through it all,” Ashton told Yahoo. “I do feel accepted sometimes, but other times not.”

A study published in January found that a record number of UK children under the age of 16 identify as transgender. 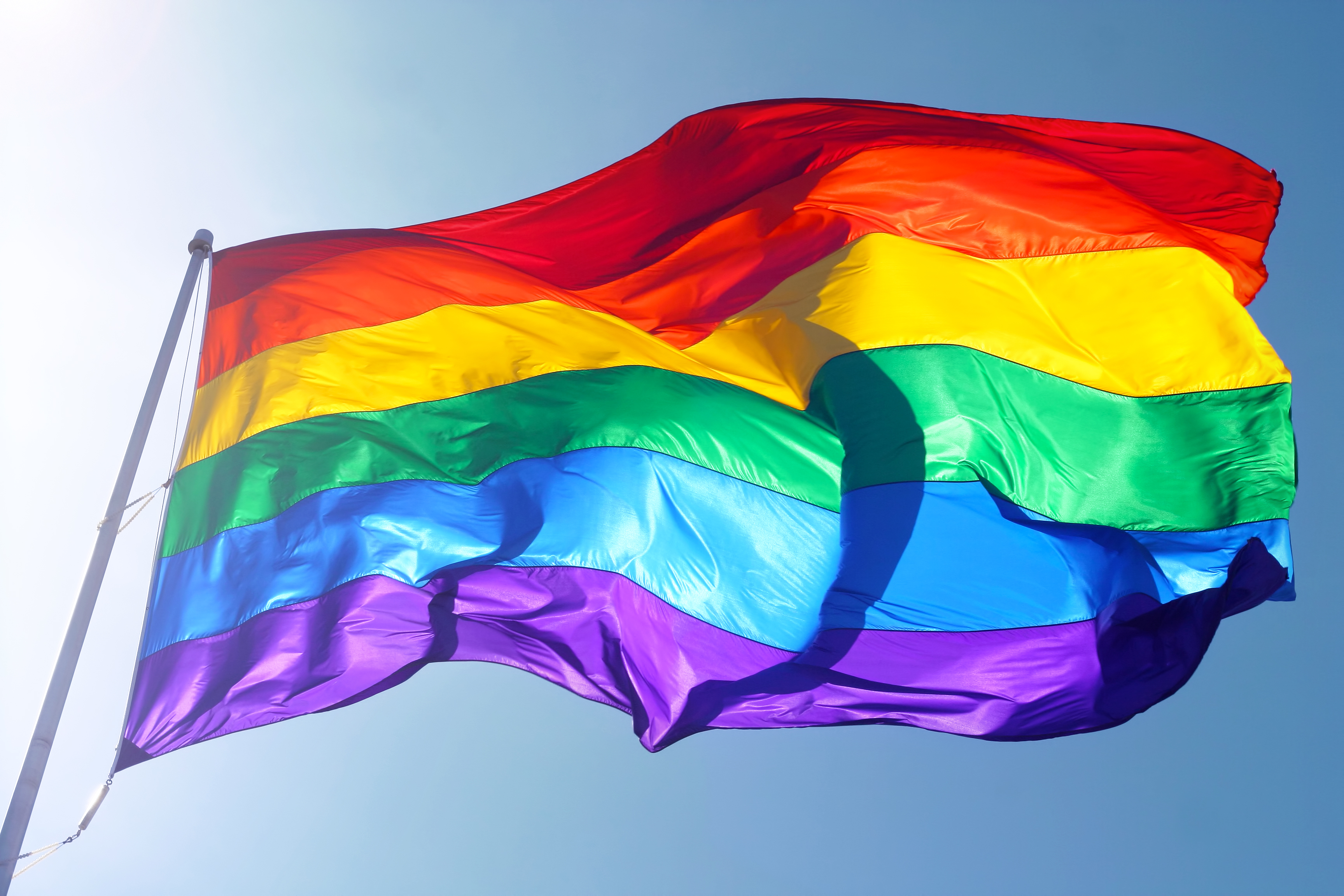 Critics say that that Lammin is taking drastic steps to alter a child who is too young to realize what is going on, according to Yahoo. But Ashton’s mother responded by saying that her child will take puberty blockers until Ashton turns 18, after which Ashton can decide whether or not to get gender reassignment surgery.

“When she was three she said to me, ‘I’m a boy because you gave me a boy’s name – it’s your fault,'” Terri told the publication.  “I remember feeling horrible, because she blamed me.”

“I’d never come across it before and I just went along with it,” Ashton’s mother added. “I just thought ‘if he’s happy, well that’s the main thing.'” (RELATED: Judge Rules Father Has A Say In James Younger’s Gender Transition)

Lammin explained that her child suffers from anxiety which Lammin says is due to bullying Ashton experienced in school. Ashton has also expressed a desire to die, Lammin said.

“Some days she says ‘I’m so glad I’m me’, but other days she feels terrible,” Lammin told Yahoo. “She asks why it has to happen to her and she hates herself.”

Lammin did not respond to a request for comment from the Daily Caller News Foundation.