Flight training was suspended for hundreds of Saudi Arabian students at U.S. Air Force bases in Florida after the deadly shooting by a Saudi officer Friday, according to a statement Tuesday.

About 300 Saudi Arabian students’ flight training has been suspended, according to the statement, The New York Times reported. The decision came after an FBI investigation into a shooting allegedly by 21-year-old Mohammed Saeed Alshamrani at the Pensacola Naval Air Station in Florida that left three sailors dead and eight other people wounded.

Alshamrani, a member of the Saudi Royal Air Force, obtained a state hunting license and purchased a Glock 45 9-millimeter handgun, which was used in the shooting. He has been confirmed dead. The students will still be learning in the classroom and other international students will be allowed to do flight training, according to the Navy. 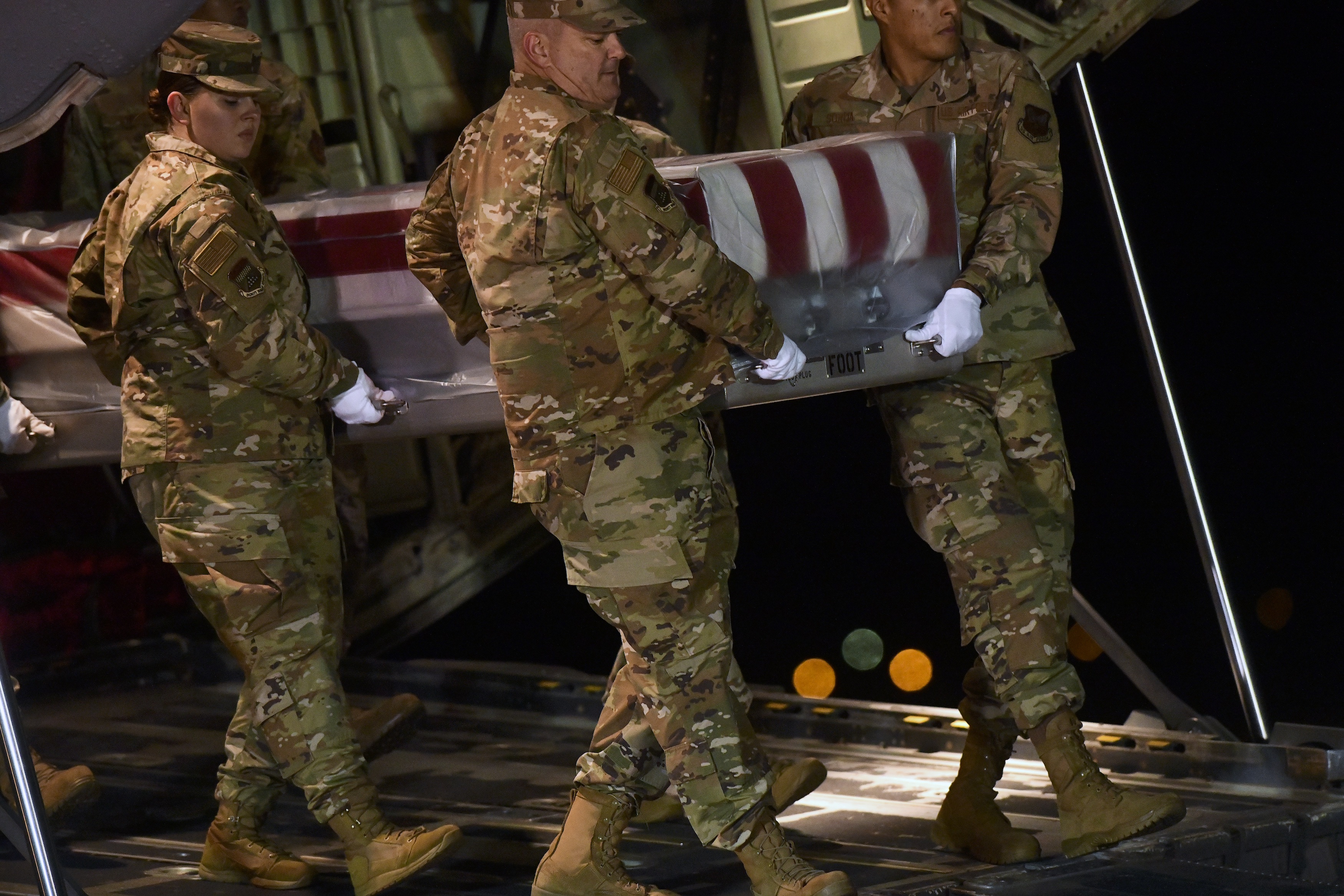 The shooting caused lawmakers to call for a change in how foreign military students are vetted. Alshamrani might have been radicalized after a trip back to the kingdom in 2018. Saudi officials are investigating this, according to The Wall Street Journal. (RELATED: Three Killed, Suspect Dead In Florida Naval Station Shooting)

“Our main goal, right now, is to confirm whether he acted alone, or was he part of a larger network,” said the FBI special agent in charge of the field office in Jacksonville, Florida, according to The WSJ.