Nowadays we tend to think of Japan as a past-its-prime country. And so the Nov. 29 death of Yasuhiro Nakasone, prime minister of Japan in the mid-1980s — when that country was at the peak of its power — received relatively little attention.

Still, we should recognize two things: First, Japan is hardly done for; in fact, it boasts the third-largest economy in the world. Second, the Japanese economic model — defined as semi-state-directed, export-led industrialization, coupled with protection of the home market — has spread far beyond Japan. Indeed, it’s been been the model for all the economic “tigers” of Asia. These tigers have unleashed the fastest and greatest spurt of economic growth in world history; over the last four decades, Asia’s share of world gross domestic product has risen from less than a fifth to more than a third. (RELATED: KOLB: Japan Is In Decline — Its Massive Debt Is No Model To Follow)

And the greatest of these tigers, of course, is China. That nation accounted for less than 2% of world GDP in 1980, and it accounts for a sixth of world GDP today. So as we think about Japan, we might also be thinking about China, a nation a good deal less friendly — and a nation with 11 times Japan’s population, as well as 25 times its land mass. 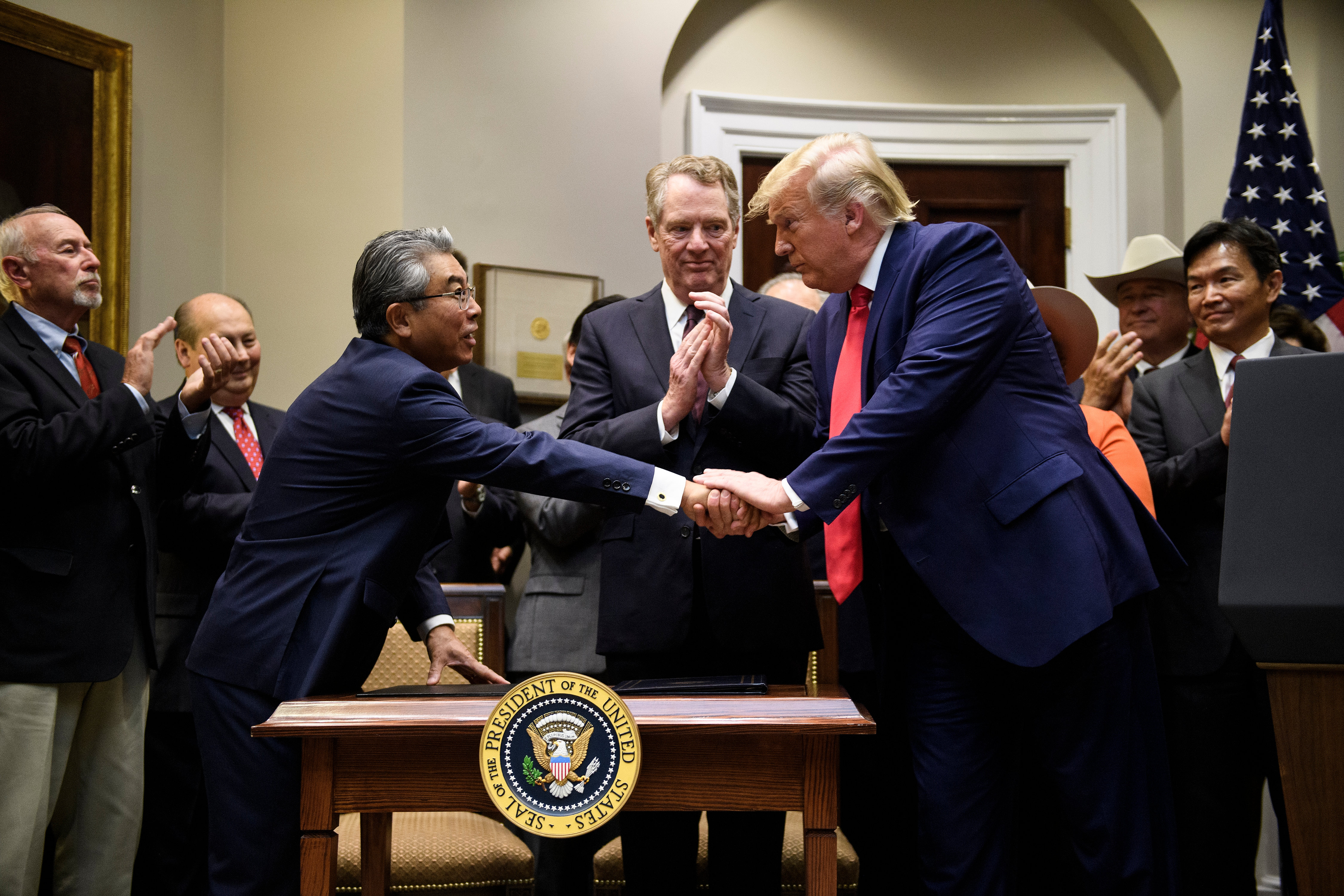 Nakasone, born in 1918, served as a naval officer on the losing side in World War II. Thus he saw his country reduced to virtually nothing — and then he saw it built back up.

So what changed? What was the source of this economic miracle? As a Washington Post obituary said of Nakasone, “In the 1950s, he was a driving force behind building nuclear reactors in resource-poor Japan, a move that helped propel the country’s strong economic growth.”

Nuclear power was, and is, controversial. Yet still, there can be no debate about its importance to Japan; the nation needed electricity, and lots of it, to accelerate its manufacturing of ships, autos, and electronics.

Nakasone was a champion of such high-value-added industries. Recalling the early post-war years, he later said, “My conclusion was that one of the biggest reasons was [the lack of] science and technology. I felt strongly that Japan would end up being a lowly farming nation forever unless we took a bold step to develop science and technology.” (RELATED: Will Japan Become The Next Big Military Superpower?) 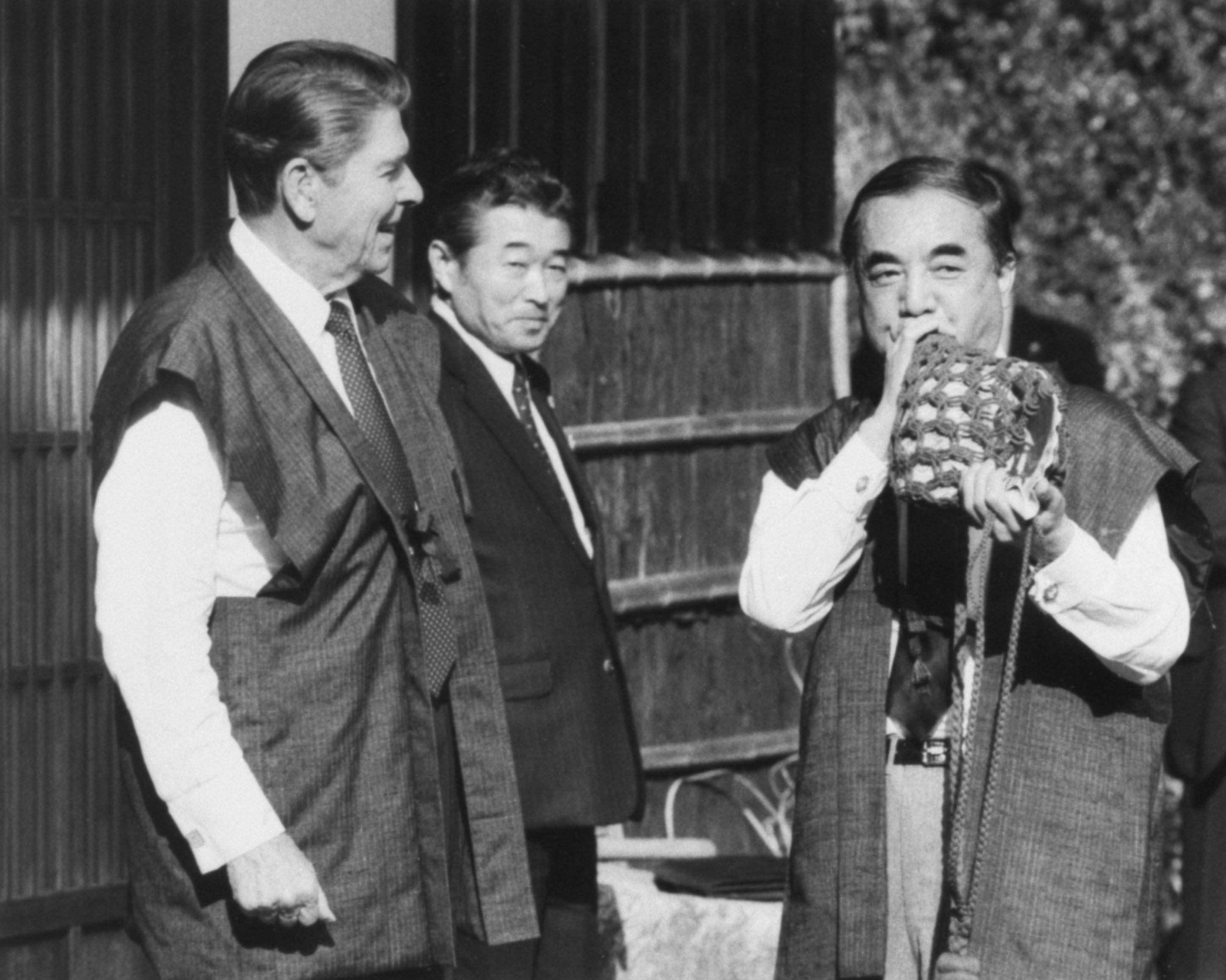 Thus Japan ignored the then-prevailing wisdom of the West, which held that free trade was the route to prosperity. And according to this Ricardian dogma of comparative advantage, it would have been wise for the Japanese to focus on rice-farming and tuna-fishing; leaving it to the West to make steel and appliances.

Yet, as far back as the late 19th century, the Japanese had resolved to create their own industrial power, pursuing both economic and military aggrandizement. The slogan was “Fukoku Kyohei” (Rich Country, Strong Army). And the record is clear: With few natural resources other than the brains and work ethic of its people, Japan ignored free-trade ideology and carved out a huge industrial advantage.

Now to China: Back in the ’50s, when the communists had just taken over, the country was subordinate in the international economy. According to a 2005 biography, “Mao: The Unknown Story,” one top leader admitted that China’s trade model “boils down to us selling agricultural products to buy machines.” And Mao Zedong himself said, “Frankly speaking, we haven’t got a lot of things [for export] apart from some apples, peanuts, pig bristles, soybeans.” (RELATED: More Than 50 Companies — Including Apple — Rush To Pull Production Out Of China) 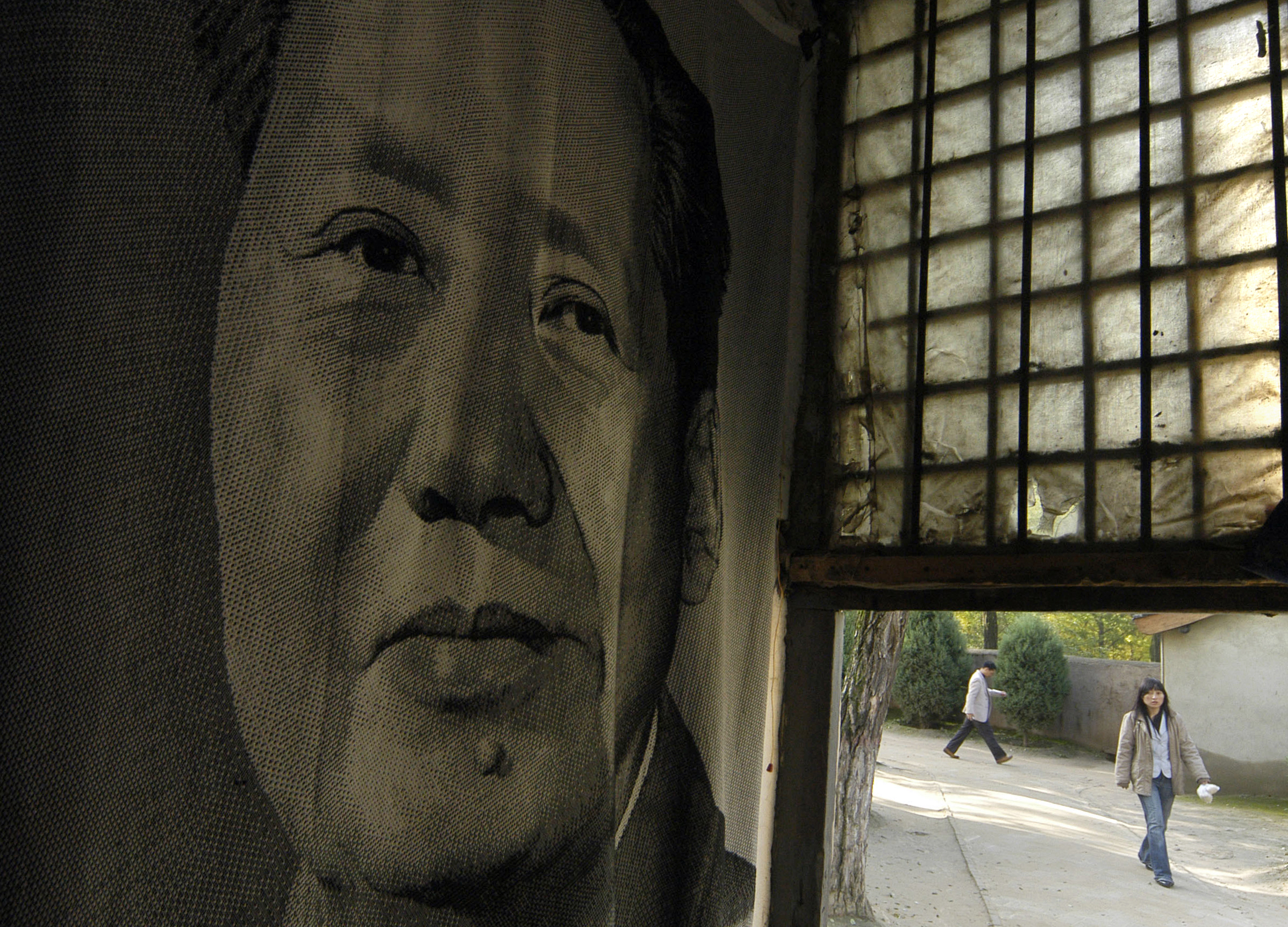 A portrait of Chinese leader Mao Zedong is seen inside a shop in Yan’an, northwest China’s Shaanxi province Oct. 15, 2007. REUTERS/Stringer

If China had been willing to follow the dictates of comparative advantage and free trade, it would have continued to focus on agricultural pursuits — just as, two centuries ago, the young United States might have concentrated on growing more cotton and tobacco. Of course, as we all know, the U.S. back then, and China today, chose to focus on factories. The results are equally well known.

Indeed, the common thread running through all three countries — Japan, China, and the U.S. — is that they started as agricultural and evolved to be industrial. That’s the proven route to prosperity and greatness.

Of course, the path of history is never a straight line; in the last half-century, the U.S. has embraced free trade, and it has un-embraced industry. As a result, the current trade negotiations with China revolve around whether we can sell them more agricultural goods, while they can sell us more high tech.

President Donald Trump, as part of his reindustrialization agenda, has pledged to alter this disadvantageous equation. We’ll know that he’s succeeded when America starts making its own 5G.

In the meantime, the Chinese are busy fulfilling their own version of “Rich Country, Strong Army.”