WASHINGTON – Senior Trump 2020 campaign adviser Lara Trump clarified Tuesday that she is not running for Congress.

Trump spoke Tuesday at POLITICO’s Women Rule Summit in Washington, D.C., where she discussed her father-in-law, President Donald Trump, in addition to her love for animals and her thoughts on impeachment. Trump also clarified during her conversation with POLITICO White House correspondent Anita Kumar that she will not be running for office in New York to replace outgoing Republican Rep. Peter King.

“That was a shock to me,” Trump said, “I’ll be very honest with you. I am not running for Congress. I am solely dedicated right now to making sure the president is reelected in 2020.” 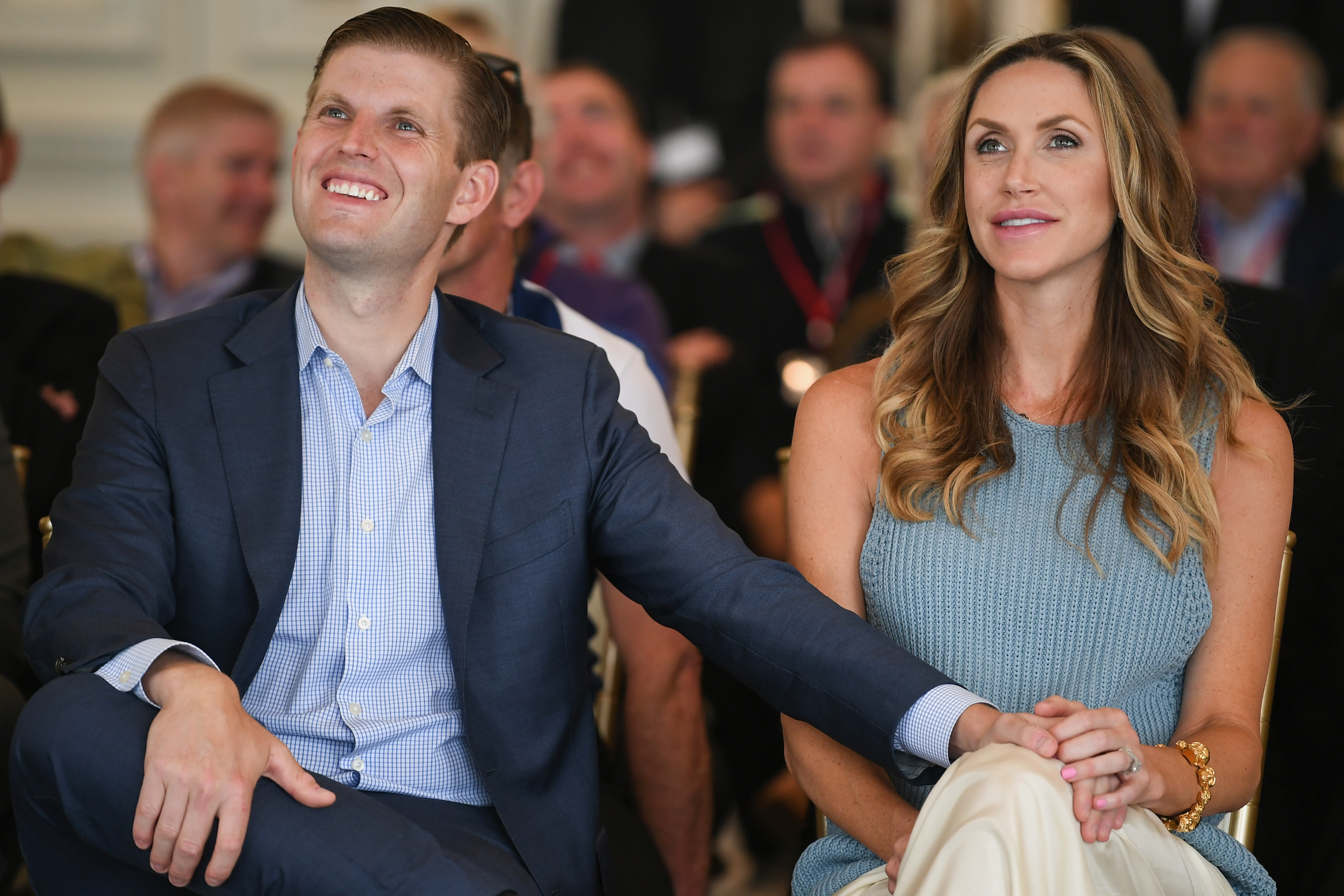 “Listen, you can’t rule anything out,” Trump added. “You never know what could happen. I don’t live in that district, but I’m truly honored that anyone would consider me. And I was sort of shocked at first I earned it was when a reporter called me and said, could you comment on the poll about you running for Congress? And I was like, I’m sorry. I’m not sure.”

The president’s daughter-in-law also discussed her thoughts on impeachment.

“I think the bottom line here is that the people who will ultimately judge him will be the voters as we approach November 3rd of 2020,” she said. “And really, listen, if you don’t like the president, that’s your time to vote him out of office. It should not be done based on impeachment.”

Trump added that she believes the public is exhausted by the impeachment drama.

She also said that she generally does not hear criticisms of her father-in-law from voters.

“I’ll be honest with you, I generally don’t hear that sentiment,” she said. “Most places I go, whether it’s on an airplane, in an airport, traveling all over this country, my home state in North Carolina, I get such positive messages from people. I can’t tell you the number of flight attendants and pilots who have slipped me a napkin that says, ‘Keep fighting.'”