William Shatner is done with his marriage to wife Elizabeth Shatner following 18 years of matrimony and has officially filed for divorce.

The 88-year-old superstar actor filed for divorce on Tuesday after the two tied the knot back n 2001, according to documents obtained by TMZ. (RELATED: Here’s Why William Shatner Didn’t Show Up To Spock’s Funeral) 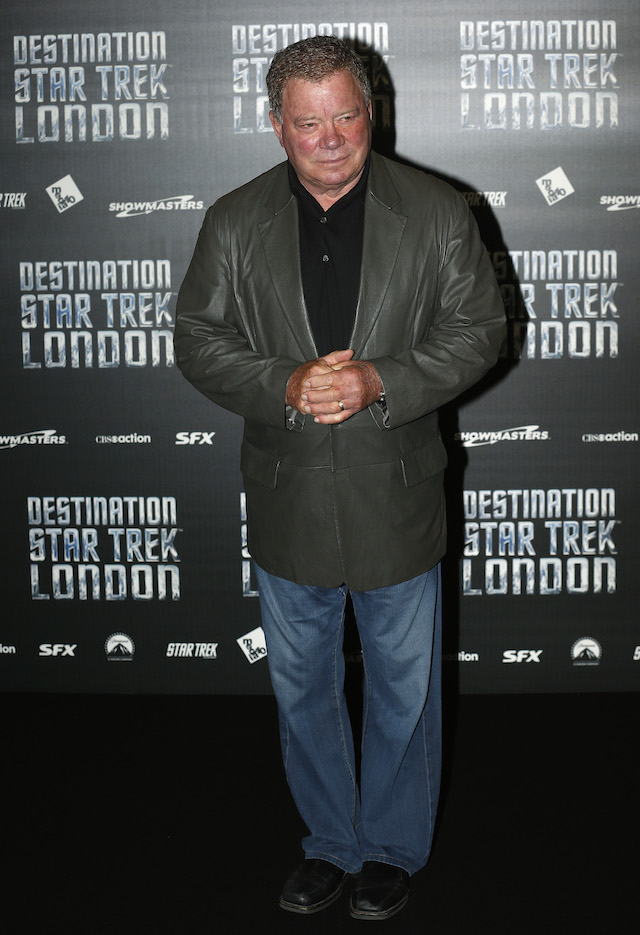 Sources told the outlet that the divorce proceedings should move pretty smoothly as the two reportedly had signed a prenup. (RELATED: William Shatner Calls Out Facebook For Fake Story About His Death)

Our sources say the Shatners are still negotiating the financial terms — but one thing won’t be an issue … spousal support. We’re told, per the terms of the prenup, neither party will receive any support from the other.

The legendary “Star Trek” actor’s marriage to Elizabeth is his fourth one. He was previously married to Nerine Kidd, Marcy Lafferty and Gloria Rand. He and Elizabeth never had kids and he only had children with Rand, Leslie, 61, Lisabeth, 59, and Melanie, 55, per Page Six.

Shatner, who is very active on social media, as of this publication, had yet to comment on the divorce reports.