A Mexican national who said he supports President Donald Trump was sentenced in Sacramento on Tuesday to three years, nine months in prison for illegally casting votes in federal elections for the past 20 years.

“Today’s sentence serves to protect the public’s confidence in the immigration system, passport security, and federal elections and will deter others from perpetrating this type of fraud,” U.S. Attorney McGregor Scott said Tuesday.

Lerma, who insisted he was an American citizen by the name of Hiram Enrique Valez, testified during his trial that he supports Trump and has made contributions to the Republican Party. (RELATED: Mexican National Gets LIght Sentence For Illegally Voting In Presidential Election)

Lerma argued that there was no proof he was a Mexican citizen. He said he was found on the streets of San Antonio when he was 5 years old and did not know where he was born. 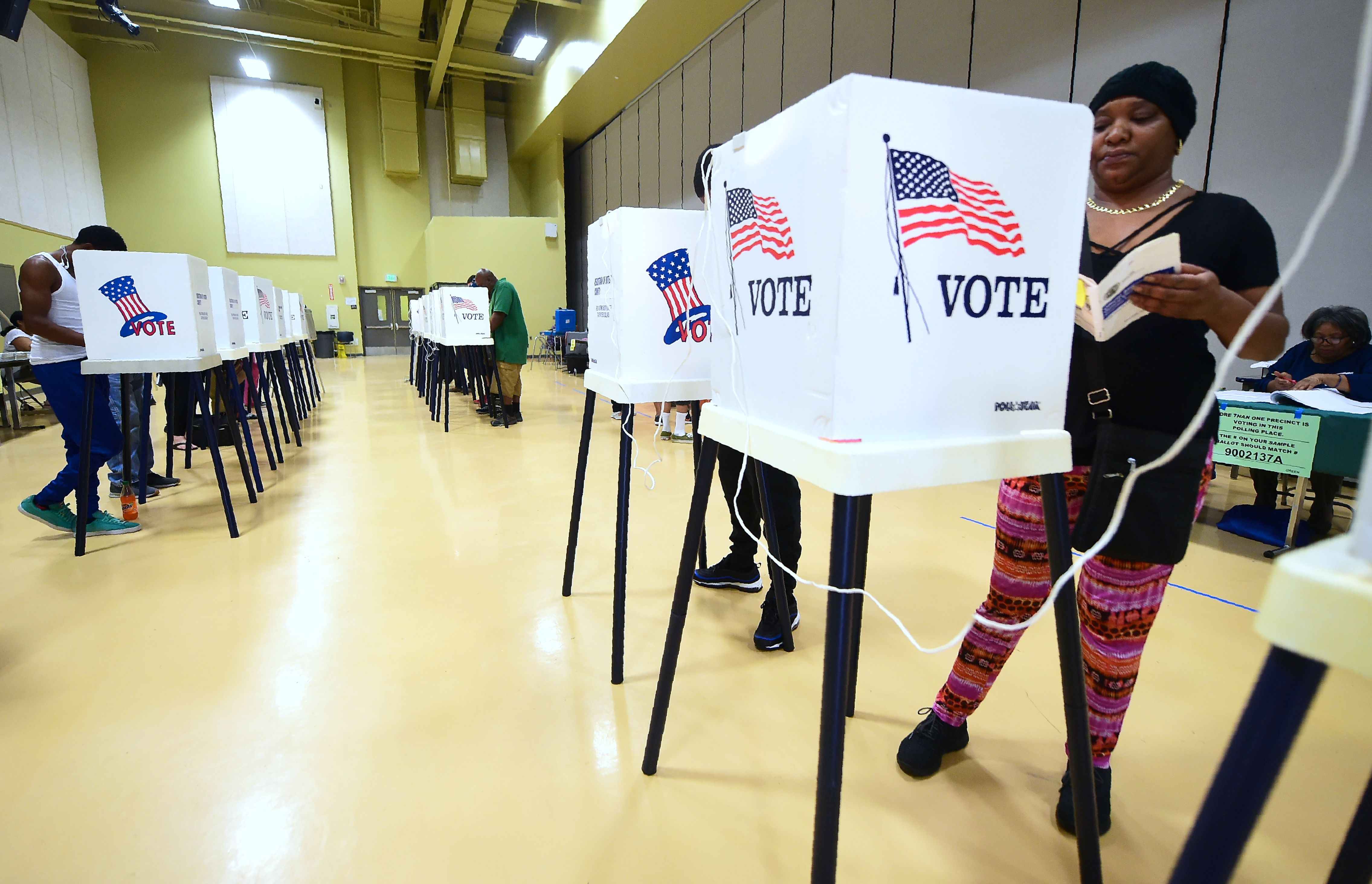 People vote from booths inside the gymnasium at the Barack Obama Prep Academy on November 6, 2018 in Los Angeles, California. (FREDERIC J. BROWN/AFP via Getty Images)

But prosecutors argued during Lerma’s trial that he was born in Mexico in 1955 and that he illegally acquired the identity of Valez in the early 1990s to obtain a passport and vote in federal elections.