Come on, man. This looks as dirty as it is,” Gaetz stated during the House Judiciary Committee’s markup of the articles of impeachment raised against President Donald Trump. “Here’s what it says.”

Gaetz first breezed through an incident when a Hertz Rental Car discovered a “crack pipe” and “a line of white powder residue” while recovering a wrecked rental car from former Vice President Joe Biden’s son.

“That is what we would call evidence,” he posed. “I don’t want to make light of anybody’s substance abuse issues. I know the president is working real hard to solve those throughout the country, but it’s a little hard to believe that Burisma hired Hunter Biden to resolve their international disputes when he could not resolve his own dispute with Hertz Rental Car over leaving cocaine and a crack pipe in the car.” (RELATED: ‘You’re A Damn Liar’: Joe Biden Gets In Heated Exchange With Iowa Voter) 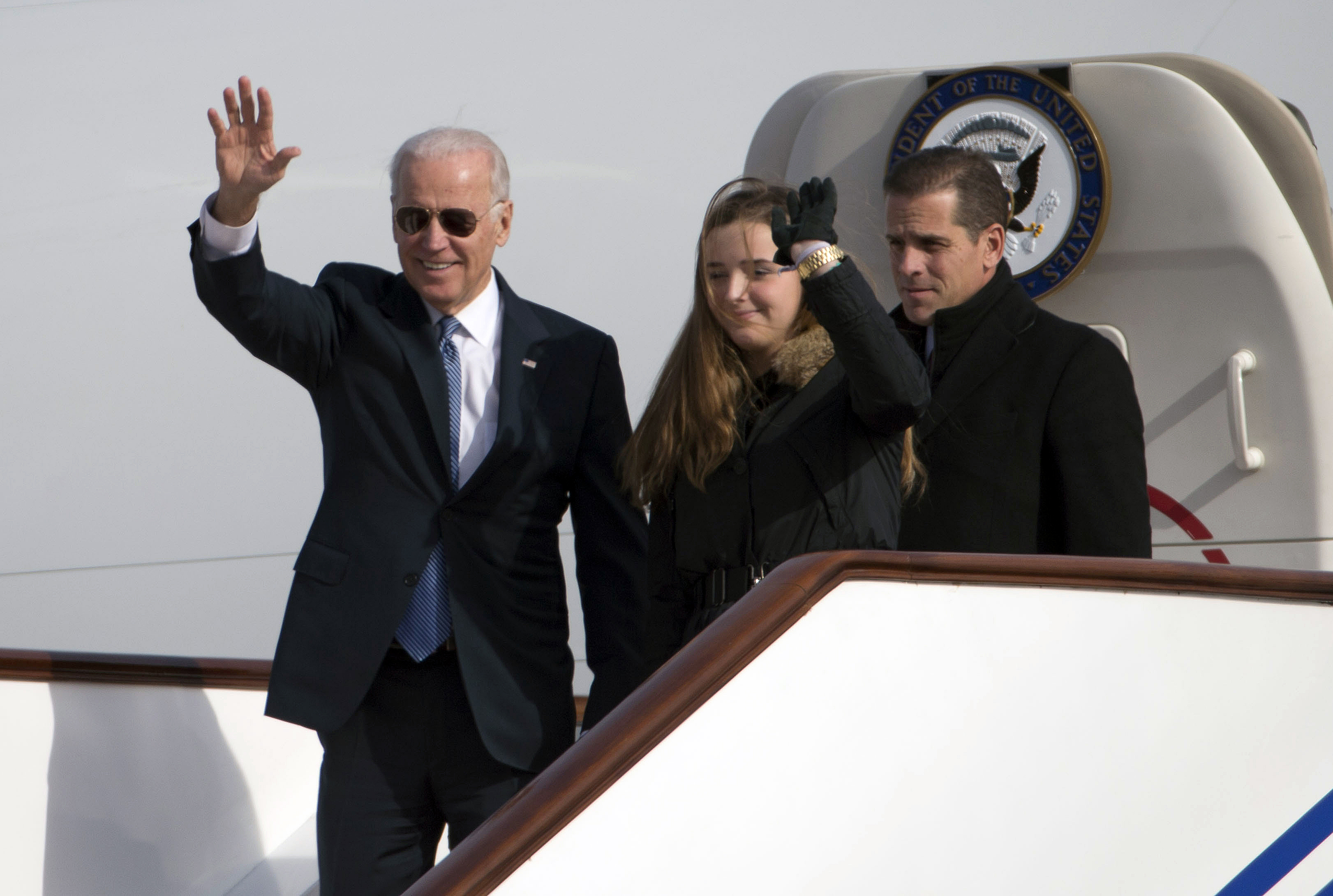 He additionally read a passage from the profile recalling a trip Biden took to L.A.

“He said he asked a homeless man in Pershing Square where he could buy crack,” Gaetz continued. “Hunter said the man took him to a nearby homeless encampment where near a passageway between tents, someone put a gun to his head before realizing he was the buyer. He returned to buy more crack a few times that week.”

“Again, not casting any judgment on challenges people go through in their personal life but it is just hard to believe this was the guy wandering through homeless encampments buying crack who was worth $86,000 a month to Burisma Holdings.”

Directly following Gaetz’s speech, House Judiciary Committee chairman Jerry Nadler recognized Johnson, who warned “that the pot calling the kettle black is not something that we should do.”

“I don’t know what members, if any, have had any problems with substance abuse, been busted in DUI, I don’t know, but if I did I wouldn’t raise it against anyone on this committee.”

Gaetz was arrested in 2008 on DUI charges but avoided conviction.

Biden’s history of drug use resurfaced as the impeachment inquiry picked up steam. In late November, New York Post ran a series of articles accusing the younger Biden of smoking crack in a D.C. strip club.