British Prime Minister Boris Johnson thanked voters for his electoral landslide and pledged to deliver on his campaign promises during a Saturday visit to areas in Northern England that traditionally have voted for the rival Labor Party.

“I know that people may have been breaking the voting habits of generations to vote for us,” Johnson told a crowd in Sedgefeld, a seat once held by former Labor Prime Minister Tony Blair, according Reuters. “I want the people of the northeast to know that we in the Conservative Party, and I, will repay your trust.” (RELATED: Boris Johnson’s Conservatives Win Whopping Majority In UK Election) 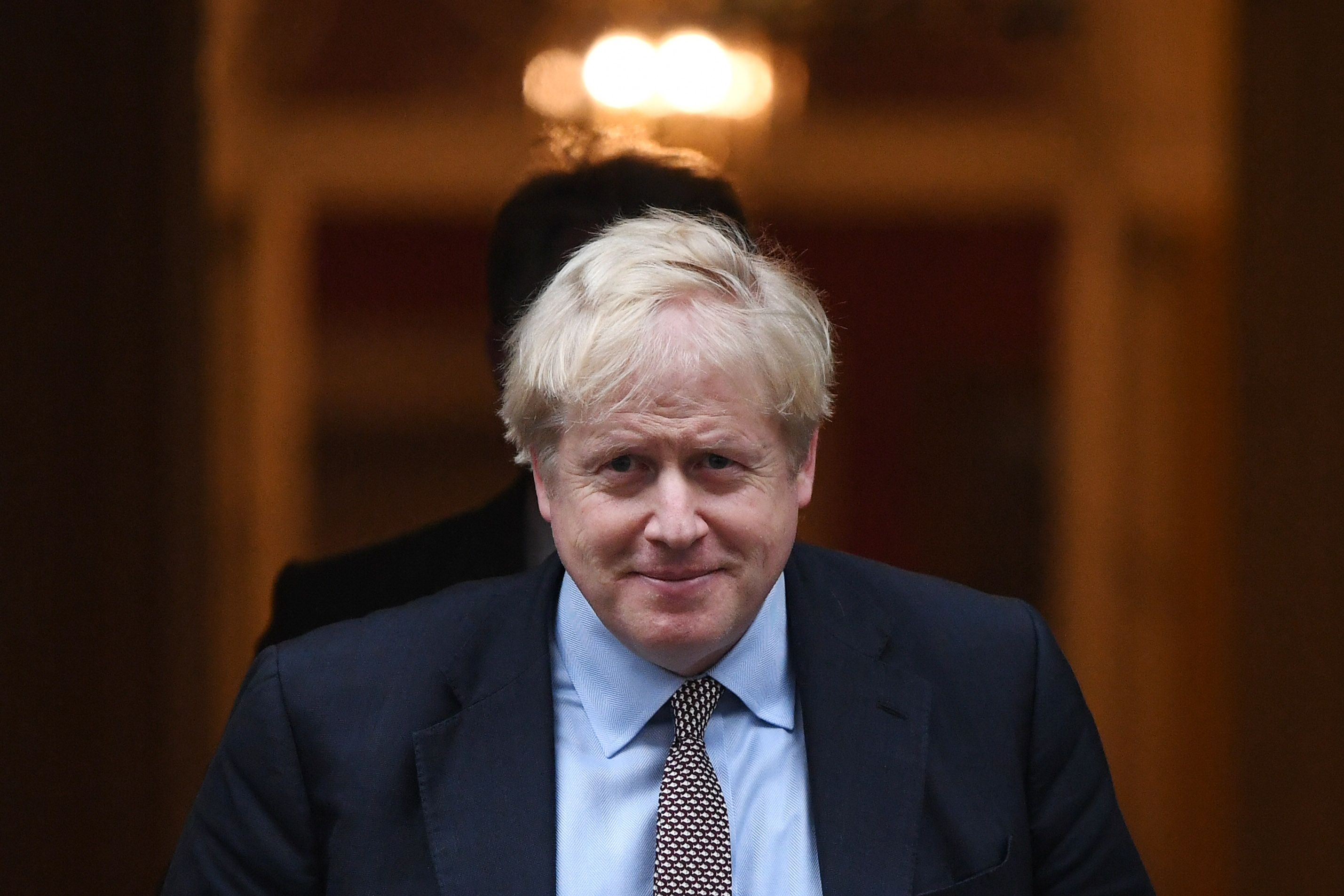 LONDON, ENGLAND – OCTOBER 24: UK Prime Minister Boris Johnson leaves Downing Street on October 24, 2019 in London, England. As the government awaits a response from the European Council for a Brexit extension the Conservatives are facing divisions over whether to push their Brexit Bill through parliament or to try for a pre-Christmas general election. (Photo by Chris J Ratcliffe/Getty Images)

The former Mayor of London led his Conservative Party to victory on Friday with the biggest electoral landslide in decades. The Conservative Party won 365 seats compared to Labor’s 203 under the leadership of Jeremy Corbyn. The victory gives Johnson enough votes to fulfill the 2016 referendum to pull the United Kingdom from the European Union.

He added, “First of all, what are we going to do to repay that trust? We are going to get Brexit done.”

During his speech, Johnson, according to Reuters, addressed the newly elected Conservative members of parliament with a promise to “to serve the people.”

“When we get down to Westminster and we begin our work, remember we are not the masters, we are the servants now … and our job is to serve the people of this country and to deliver on our priorities. And our priorities and their priorities are the same.”