“This decision is a testament to the fact that the Russian authorities have put on stream the persecution of people for the peaceful practice of their faith,” said Natalia Zvyagina, director of Amnesty International Russia.

“A dangerous precedent was the imposition of a six-year sentence for the same ‘crime’ to Dennis Christensen in February 2019,” Zvyagina said. “For the umpteenth time, the Russian court has applied such literally savage measures connected with real imprisonment. This is not only a matter of banning organizations, it is a ban on specific religion in Russia.” 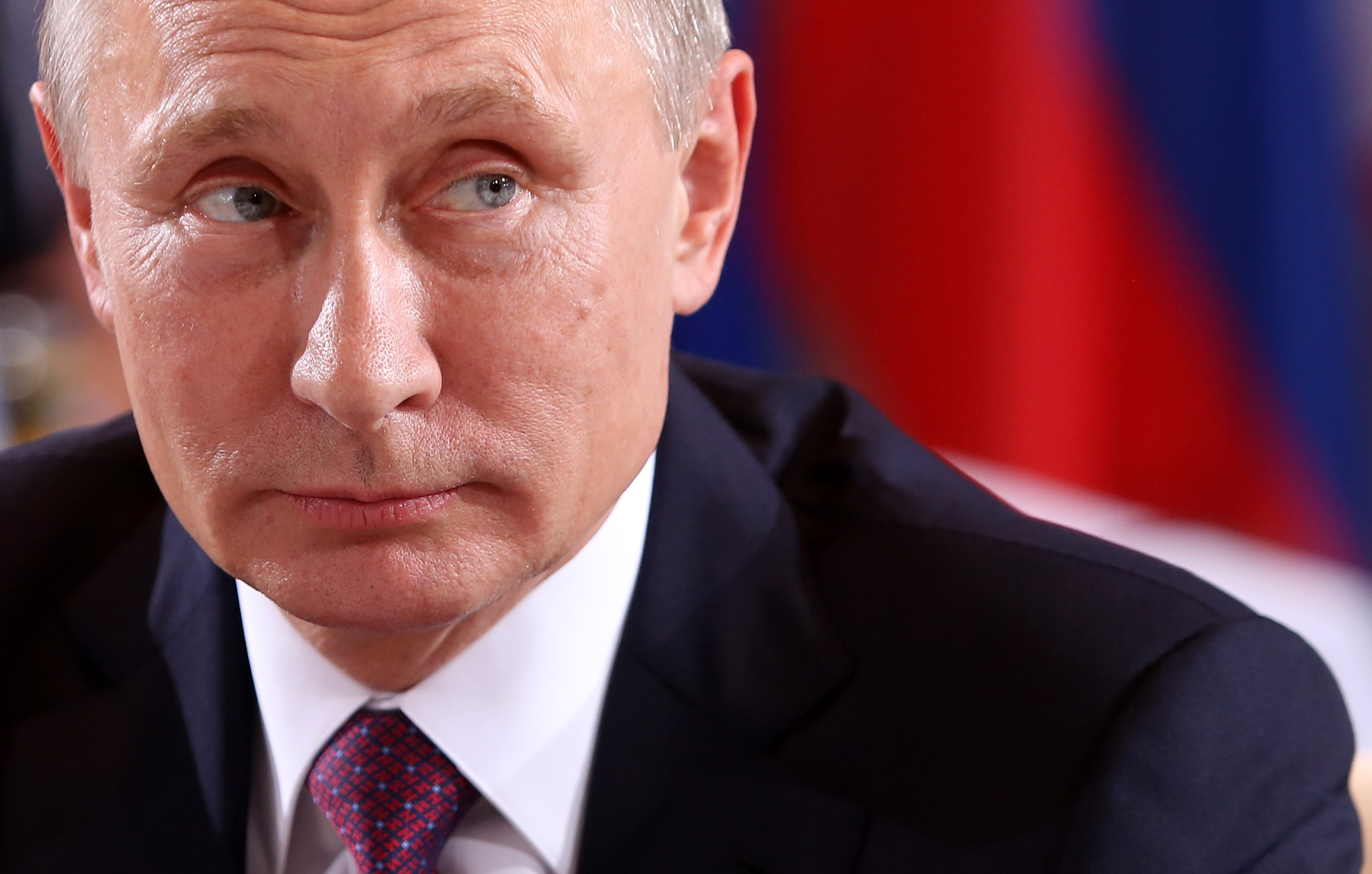 The court also convicted five other Jehovah’s Witnesses Friday and gave them conditional sentences (which did not include prison time) of two years, Lopes told the DCNF, adding that “Vladimir’s six-year prison sentence is one of the harshest imposed on one of Jehovah’s Witnesses since the 2017 ban.” (RELATED: Russia Convicts 12th Jehovah’s Witness This Year For ‘Extremist Activities’)

A Justice Ministry spokeswoman said after the Supreme Court ruled against Jehovah’s Witnesses that members of the organization “pose a threat to the rights of the citizens, public order and public security.”

But Russian President Vladimir Putin has distanced himself from participation in persecution and said in December 2018 that it is “complete nonsense” that Jehovah’s Witnesses are classified as members of a terrorist organization.

But Jehovah’s Witnesses continue to endure persecution in Russia.