Former Republican presidential candidate Carly Fiorina said she supports the impeachment effort against President Donald Trump but left open the possibility that she will vote for him in 2020.

“I think it is vital that he be impeached,” Fiorina said on CNN’s “Boss Files with Poppy Harlow” podcast Monday. “Whether removed this close to an election, I don’t know, but I think the conduct is impeachable.”

“Some of this conduct, like publicly berating a decorated war veteran who shows up in response to a lawfully issued subpoena of Congress, I think that conduct is not just unbecoming, I think it’s destructive to our republic,” Fiorina said.

“I do think that the systematic tearing down of people, institutions, political opponents, will have long-lasting damage if it goes on for much longer,” she added. (RELATED: Carly Fiorina: Republicans Shouldn’t Have To ‘Swear Fidelity’ To Trump In 2020)

Despite Fiorina’s harsh condemnation of Trump’s conduct in office, she didn’t rule out voting for him in 2020.

“It depends who the Democrats put up,” Fiorina said. 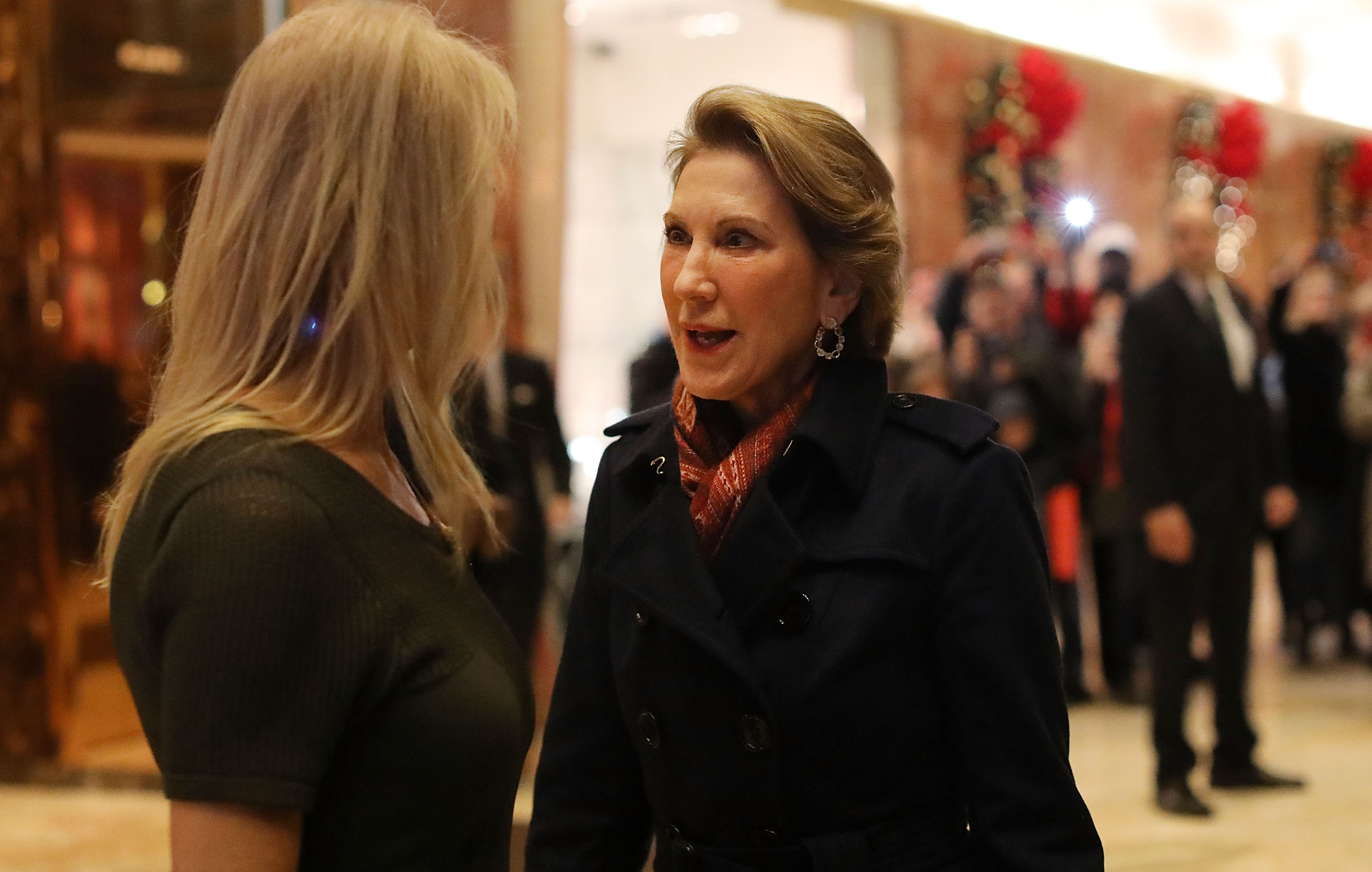 Fiorina, who ran against Trump in the 2016 Republican primary, said she wasn’t interested in making another run for the presidency.

“I don’t think that’s something I have an interest in doing right now because the Republican Party right now seems to be all about pledging fealty to Donald Trump no matter what and I am just not in that place,” she said.