Democrats elected in districts captured by President Donald Trump will soon be facing ad campaigns from conservatives who warn they could face defeat if they support impeachment.

The 31 Trump district Democrats are not only facing the wrath of some constituents who are angry about impeachment, but there is big money on the way as well, Politico reported Sunday.

Called the “Dirty 30,” these Democrats elected in 2018 in constituencies that went for Trump in 2016 are under considerable pressure to break ranks with their party and support the president. Some GOP-supporting groups are convinced the impeachment drama will enable them to make lemonade out of lemons and either beat impeachment or turn the seats Republican in 2020.

The Trump administration is not only aware of the effort by the conservative groups, it is actively encouraging and leading it, with twice-weekly conference calls, according to Politico. (RELATED: We Asked The 31 Democrats From Trump Districts How They Would On Impeachment. Not One Was Fully Committed)

Trump acknowledged the campaign in a Saturday tweet. Donald Trump Jr. did as well on Sunday. “Enough! These Democrats in Trump districts said they were with @realDonald Trump. They lied! Now it’s time to hear from OUR MOVEMENT … Call non-stop, tweet at them, tell them this will NOT STAND & you’ll remember in Nov! RT,” he wrote.

Enough! These Democrats in Trump districts said they were with @realDonaldTrump. They lied! – Now now its time to hear from OUR MOVEMENT. Here’s a complete thread of their handles & phone #s. Call non-stop, tweet at them, tell them this will NOT STAND & you’ll remember in Nov! RT

Jenny Beth Martin, a co-founder of Tea Party Patriots, told Politico that Democrats should not dismiss or underestimate the potential effect of the coalition’s efforts. She told Politico the combination of grassroots activity and access to funds could be “a force multiplier for the members of Congress fighting against impeachment.” Conservative groups have provided effective support for Republicans in the past and this coalition includes groups like FreedomWorks, American Conservative Union, Heritage Action, Presidential Coalition and America First Policies. (RELATED: These Trump District Democrats Could Decide The Fate Of Impeachment) 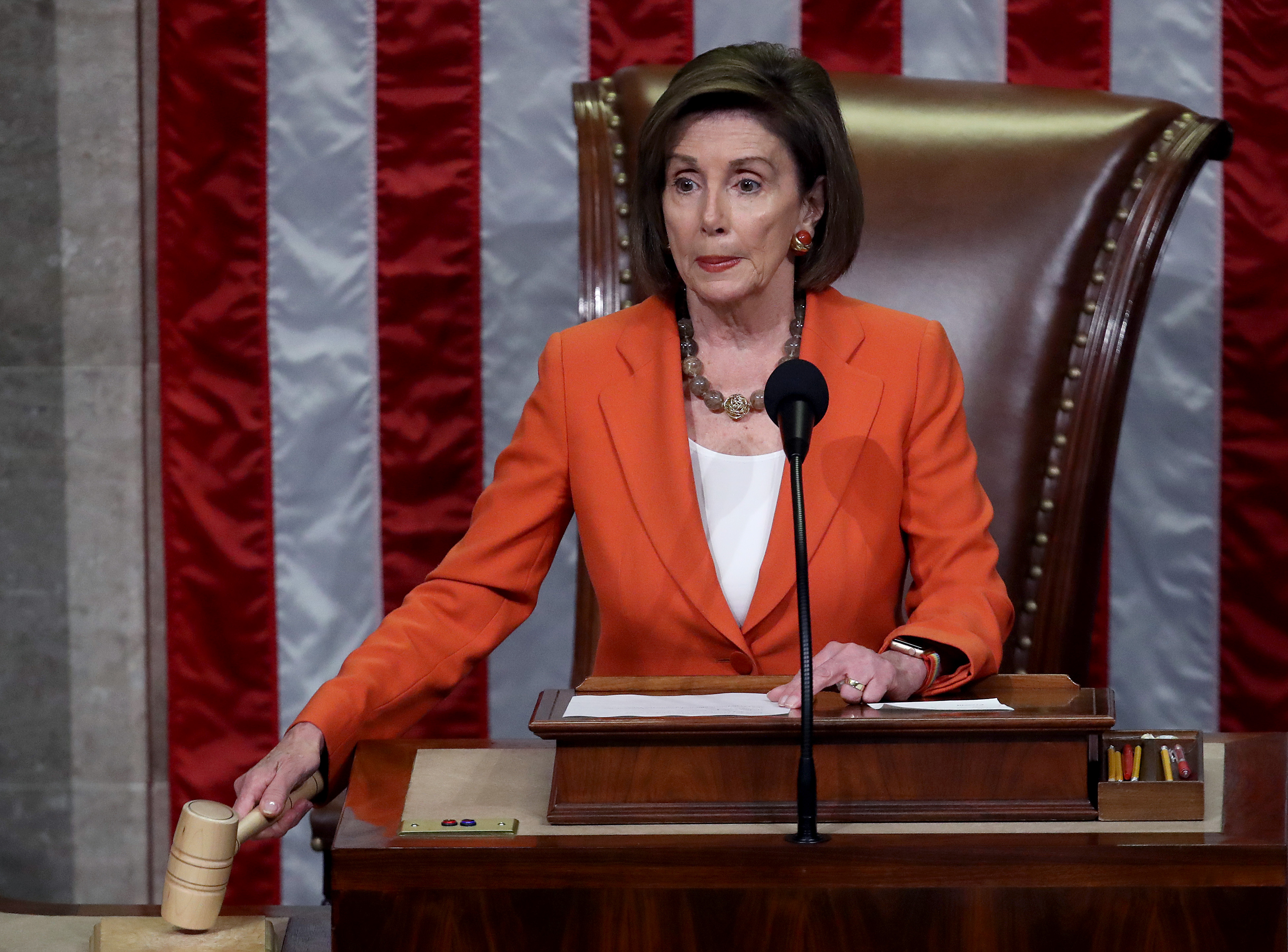 Some of the districts have a history of voting for Republican presidential candidates going back to John McCain.