The bill, which would amend the Immigration and Nationality Act, would be the most dramatic action taken against organized crime south of the border in recent years.

“Cartels are the worst of humanity,” Perdue said in a prepared statement Monday. “As we saw in last month’s horrific attack in Mexico, they terrorize innocent families and exploit children in order to fuel the drug trade and other illicit activity. These criminal organizations must face severe consequences for the terror they inflict in the United States and across the world.” 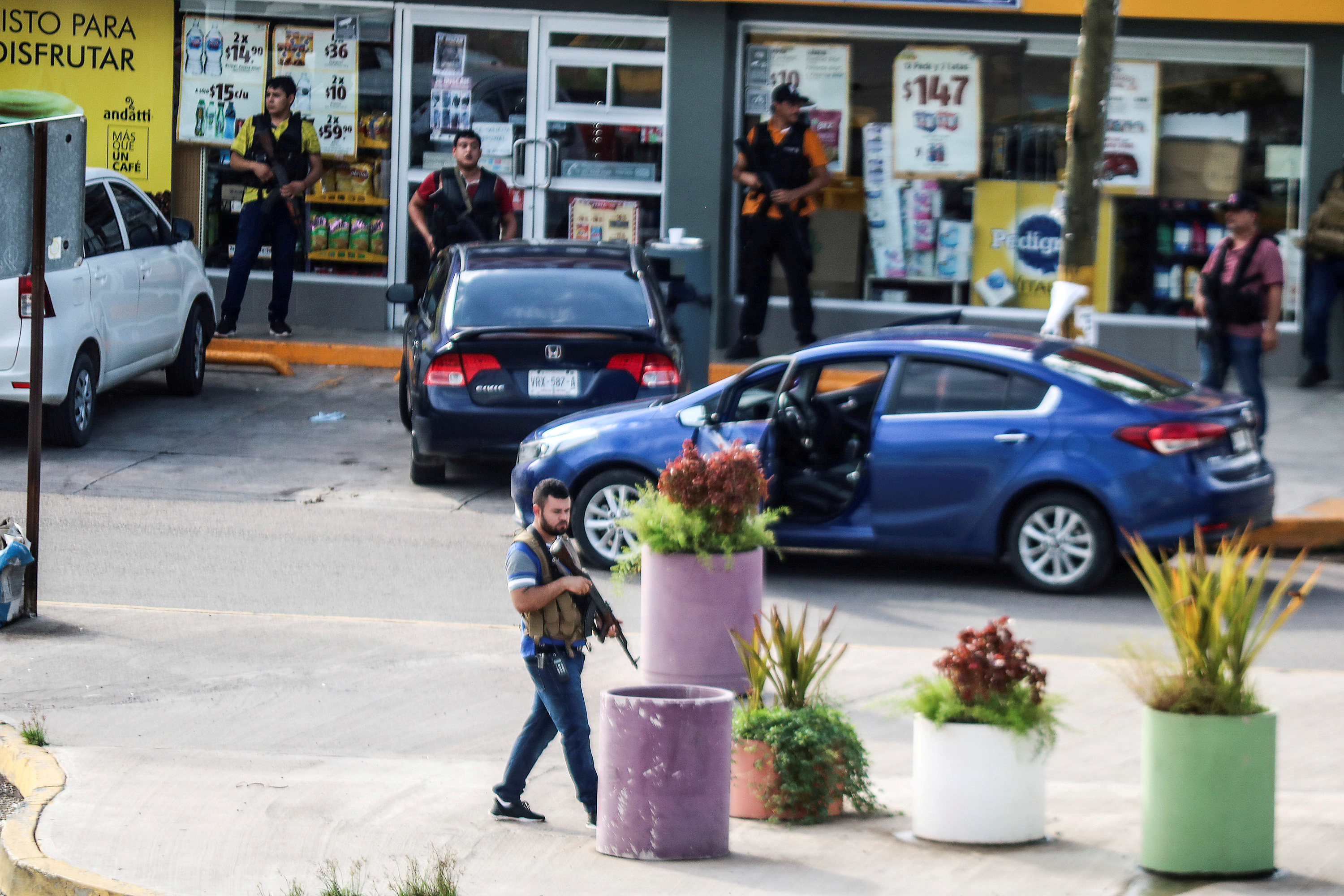 Perdue said the legislation is “an important first step toward putting cartels out of business once and for all.”

In general, the bill allows the U.S. government to slap financial, criminal and immigration penalties against members of such drug cartels. Provisions in the legislation include: prohibiting cartel members and their close family from entering the U.S., freezing cartels’ financial assets, and handing down criminal and civil penalties against anyone who helps such organizations.

“Criminal organizations and drug cartels like the one responsible for last month’s attack in Mexico ought to be treated just like terrorist groups in the eyes of the U.S. government,” Cotton said prepared statement Monday. “This bill would help stop cartel violence by ensuring these groups — and anyone who helps them — face dire consequences for their actions.”

News of the bill comes roughly a month after family members belonging to a Mormon community were ruthlessly attacked while traveling between the Mexican states of Sonora and Chihuahua. The U.S.-Mexican family was traveling in two separate vehicles when cartel gunmen ambushed them for reasons that are unclear. The massacre left nine people killed — including six children and three women. Of the six children, two were infants.

The attack prompted President Donald Trump to declare he would designate drug cartels as terrorist organizations. However, following pushback from Mexican President Andrés Manuel López Obrador, he has backed off these plans. Supporters of the designation have nevertheless urged the Trump administration to still do so.

The bill Cotton and Perdue proposed also calls on the president to present to Congress a report on the federal government’s findings on the border massacre in November and a recommendation on whether the group responsible should be designated as a significant transnational criminal organization. (RELATED: El Salvador’s President Says He Can’t Honor Asylum Deal He Made With Trump)

GOP Sens. Marsha Blackburn of Tennessee, John Cornyn and Ted Cruz of Texas, Lindsey Graham of South Carolina, Mitt Romney of Utah, Josh Hawley of Missouri, and Ben Sasse of Nebraska are all cosponsors of the bill.