Judge James Ho of the 5th U.S. Circuit Court of Appeals took a Mississippi federal judge to task Friday for castigating lawmakers and invoking the state’s racist past in a cutting decision that struck down a restrictive abortion law.

“Legislation like H.B. 1510 is closer to the old Mississippi — the Mississippi bent on controlling women and minorities,” Reeves wrote. “The Mississippi that, just a few decades ago, barred women from serving on juries ‘so they may continue their service as mothers, wives, and homemakers.’ The Mississippi that, in Fannie Lou Hamer’s reporting, sterilized six out of ten black women in Sunflower County at the local hospital — against their will.”

“Instead of respecting all sides, the district court opinion disparages the Mississippi legislation as ‘pure gaslighting,'” Ho wrote of the Reeves decision. “It equates a belief in the sanctity of life with sexism, disregarding the millions of women who strongly oppose abortion. And, without a hint of irony, it smears Mississippi legislators by linking House Bill 1510 to the state’s tragic history of race relations, while ignoring abortion’s own checkered racial past.”

Despite his many criticisms of Reeves’s opinion, Ho voted to affirm the decision and said he was “forced to agree with the majority’s application of Supreme Court precedent.” Judge Patrick Higginbotham wrote the majority opinion for the three-judge panel. There was no dissent.

President Donald Trump appointed Ho to the bench in 2018, while Reeves is a 2010 appointee of former President Barack Obama.

The Mississippi Legislature cited several justifications for H.B. 1510. After 15 weeks gestation, most abortions are performed via a procedure called dilation and evacuation, which the legislature called “barbaric” and “demeaning to the medical profession.” The Supreme Court has sustained bans on certain abortion procedures for fear they undermine the medical community’s reputation.

The state also pointed to evidence that fetuses withdraw from painful stimuli as early as 12 weeks gestation. The law provides exceptions for medical emergencies or severe fetal abnormalities. 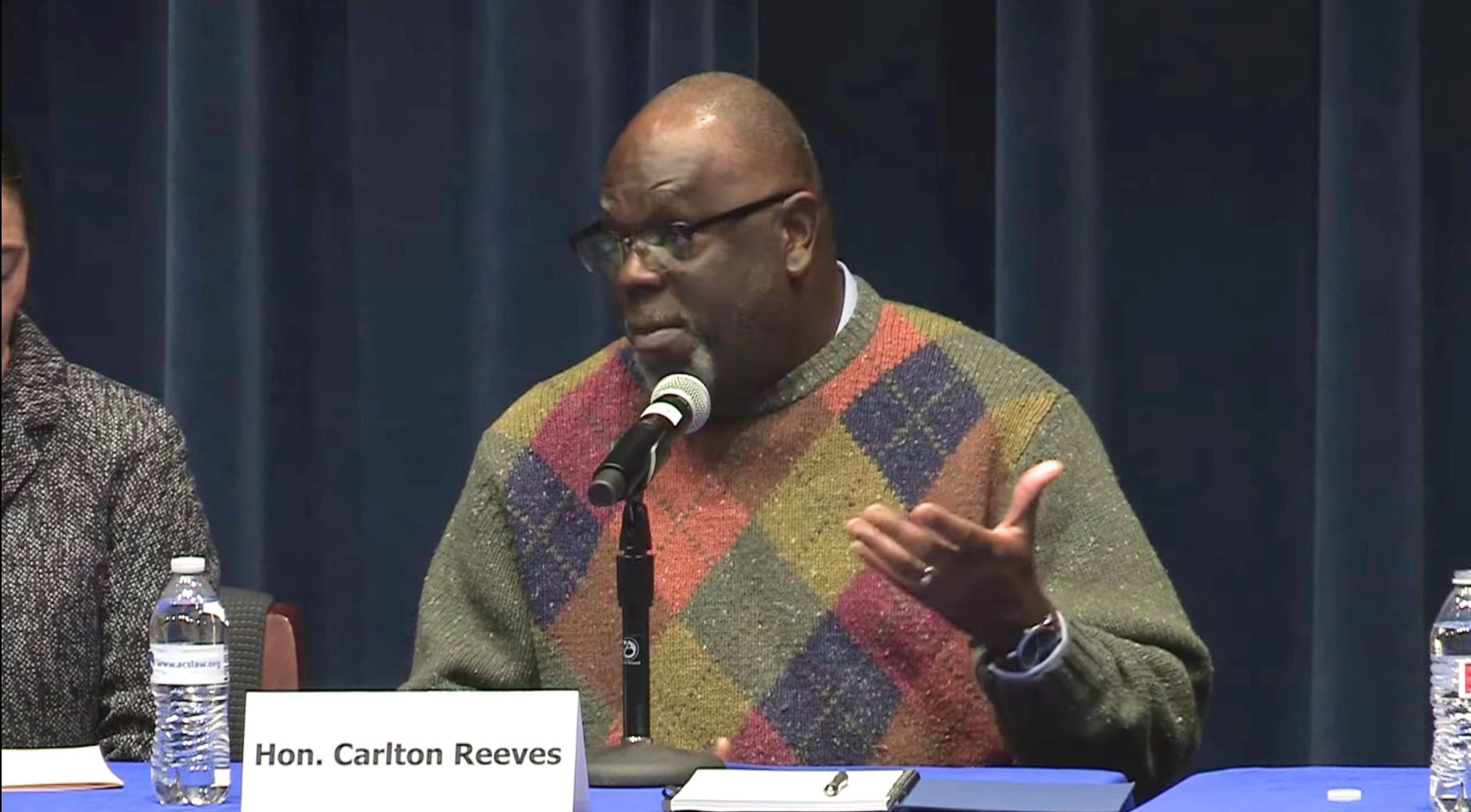 At an early phase of the challenge, the state asked to submit expert medical evidence about fetal pain. Abortion cases are decided within a viability framework. Since pain is outside that structure, Reeves said the fetal pain evidence wasn’t relevant. Though Ho said he couldn’t reverse that decision, he argued it was at odds with a landmark civil rights decision.

In the trial court phases of Brown v. Board of Education, the district courts allowed evidence gathering on the experiences of black students under segregation, even though it wasn’t relevant to the governing framework, Ho said. The Supreme Court acknowledged that evidence when it decided Brown in 1954.

“The district court’s unwillingness to follow the path of the trial courts in Brown may not be reversible error. But it is unfortunate,” Ho wrote. “If courts grant convicted murderers the right to discovery to mitigate pain from executions, there’s no reason they shouldn’t be even more solicitous of innocent babies.”

Elsewhere in his concurrence, Ho said Reeves’s allusions to Mississippi’s fraught racial history were ironic, citing a 2018 opinion from Justice Clarence Thomas that said abortion is “rife with the potential for eugenic manipulation.” Some researchers challenged that contention. Ho clerked for Thomas during the high court’s 2005 term.

Reeves’s growing national profile is attributable in part to his blunt style. The judge delivered a sharp denunciation of Trump’s attacks on the judiciary at the University of Virginia in April. Reeves said Trump’s statements sound in the rhetorical tradition of segregationist George Wallace and the Ku Klux Klan. Demand Justice, a left-wing judicial group, named Reeves to its list of prospective Supreme Court nominees.

Mississippi may ask the full 5th Circuit to review the panel decision or appeal to the Supreme Court. The case is Jackson Women’s Health Organization v. Dobbs.