.@comey says there were “more consequential” mistakes at the FBI while he was director than misleading a secret court.

Comey was the guest on Fox News Sunday when host Chris Wallace asked the former agent if he were still in charge of the FBI, would he feel obligated to resign after the release of the damning report from Department of Justice Inspector General (IG) Michael Horowitz that found that FBI agents and officials made 17 major errors or omissions in the FISA applications. (RELATED: DOJ Watchdog Finds ‘Significant Inaccuracies’ In Surveillance Warrants)

“No I don’t think so. There were mistakes I consider more consequential than this during my tenure.” Comey suggested it would be better “to be transparent about it, look to fix it, explain to the American people how you fix it.”

Comey admitted he was “wrong” about seeking a FISA warrant to investigate Carter Page, a 2016 presidential campaign official for President Donald Trump.

“Carter Page was treated unfairly, most significantly by his name being made public. He’s a United States citizen, and it never should have been made public, and it’s an outrage.” (RELATED: Lindsey Graham: Carter Page Should ‘Sue The Hell Out Of’ FBI And DOJ)

But while Comey conceded the FISA process was flawed, he refused to admit any of the actions taken by the FBI amounted to misconduct or political bias and suggested that someone in the charge of a large government agency can’t be responsible for the decisions and actions of all managers in the organization.

The former director initially declared the Horowitz report vindicated him but the IG refuted that boast in testimony before the Senate Judiciary Committee Wednesday, saying, “I think the activities don’t vindicate anybody who touched this.” 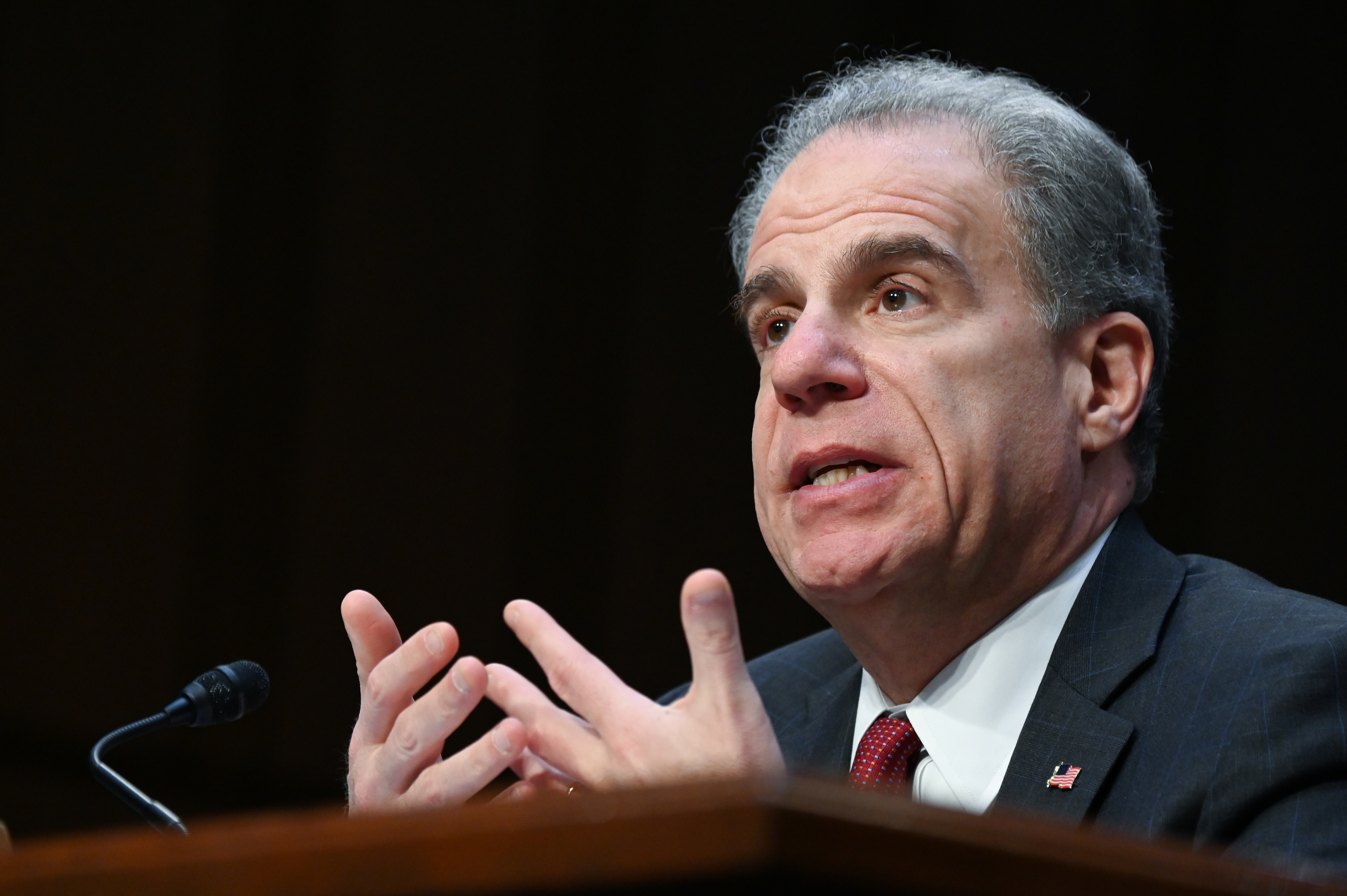 The FBI began surveillance of Page almost exclusively based on the now discredited dossier provided by former MI6 agent Christopher Steele that, among other things, suggested Trump was cavorting with prostitutes in Russia.

On Sunday, Republican California Rep. Devin Nunes sent a blistering letter to Democratic California Rep. Adam Schiff that accused Schiff of being “complicit in the violation of [Page’s] civil liberties.”