Former President Barack Obama said Monday that most of the world’s problems are due to “old men not getting out of the way.”

Obama spoke at a private event on leadership in Singapore where he said that many issues the world faces stem from older men not knowing when to step down.

“If you look at the world and look at the problems, it’s usually old people, usually old men, not getting out of the way,” he said, the BBC reported. (RELATED: Barack Obama: Women Are ‘Indisputably’ Better Than Men)

“It is important for political leaders to try and remind themselves that you are there to do a job, but you are not there for life, you are not there in order to prop up your own sense of self importance or your own power,” the former president said.

Obama’s critique of elderly men in politics comes as the former president continues to refrain from endorsing former Vice President Joe Biden for president of the U.S. Biden has attempted to explain Obama’s silence by telling reporters in April that he asked Obama not to endorse him. (RELATED: Biden Asked President Obama Not To Endorse Him) 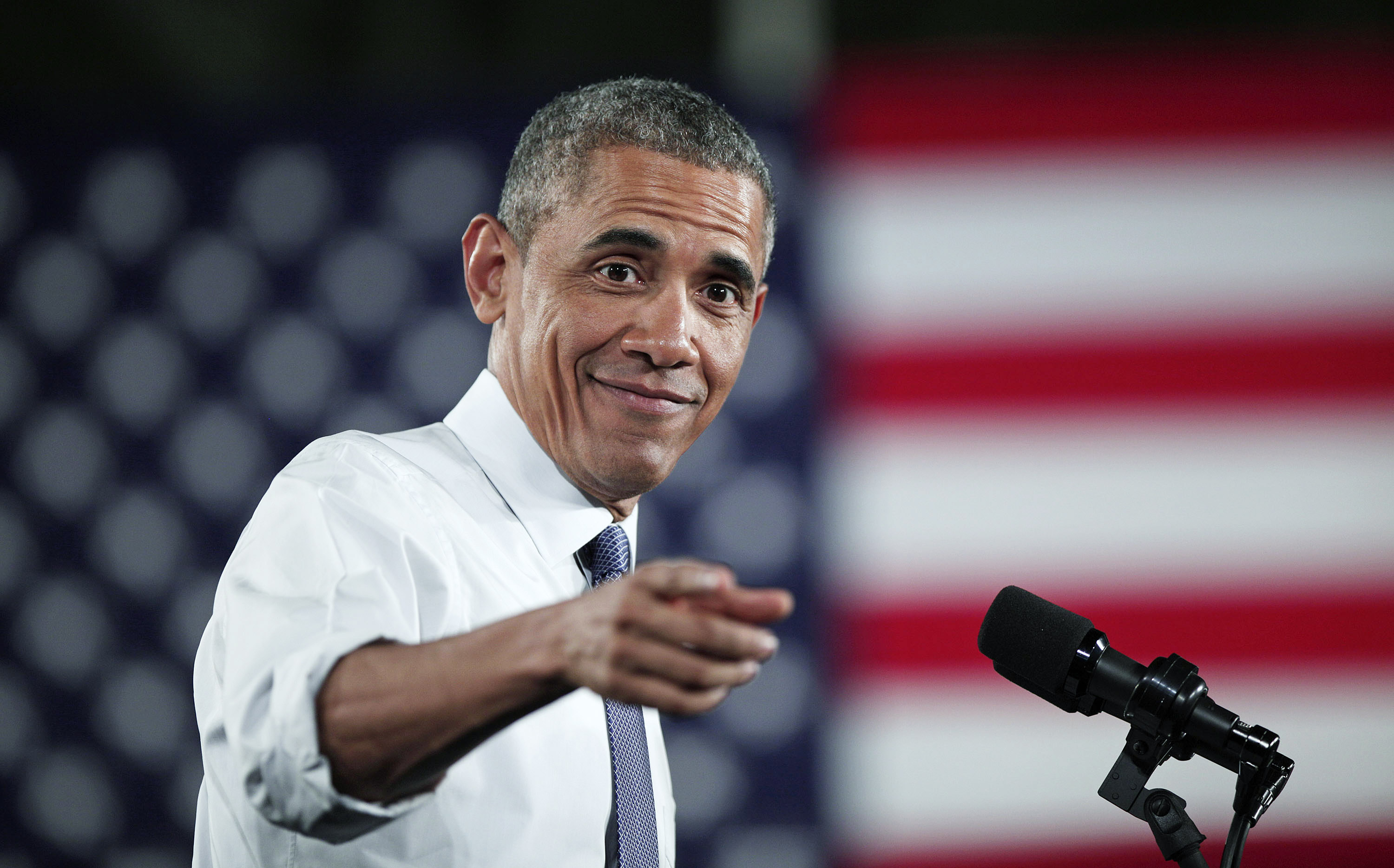 “I asked President Obama not to endorse and he doesn’t want to — whoever wins this nomination should win it on their own merits,” Biden said.

President Donald Trump suggested in June that Biden lied and said that “there has to be some reason” why Obama has not endorsed Biden.

Obama pushed Biden on whether he would run for president again, and Biden reportedly told Obama in response that he would not be able to forgive himself if he did not try to defeat Trump.

“You don’t have to do this, Joe, you really don’t,” Obama said to Biden, a source familiar with the situation told The New York Times.

The Biden campaign did not respond to the Daily Caller News Foundation’s request for comment.