A group of Republicans, including George Conway, announced the launch of a project aimed at defeating President Donald Trump in an op-ed Tuesday.

The New York Times op-ed, written by George T. Conway III, Steve Schmidt, John Weaver and Rick Wilson, is titled “We Are Republicans, and We Want Trump Defeated.” All four authors have worked for and supported Republican campaigns and launched the “Lincoln Project” to take down Trump, according to The NYT.

“Over these next 11 months, our efforts will be dedicated to defeating President Trump and Trumpism at the ballot box and to elect those patriots who will hold the line,” the op-ed reads.

Organizers launched the Lincoln Project “to protect the institutions that have made the United States the greatest nation the world has ever known,” according to its website. Its main mission is to defeat Trump at the ballot in 2020.

Conway, one of the authors, is an attorney married to Kellyanne Conway, counselor to the president. George Conway has often butted heads with his wife regarding Trump. 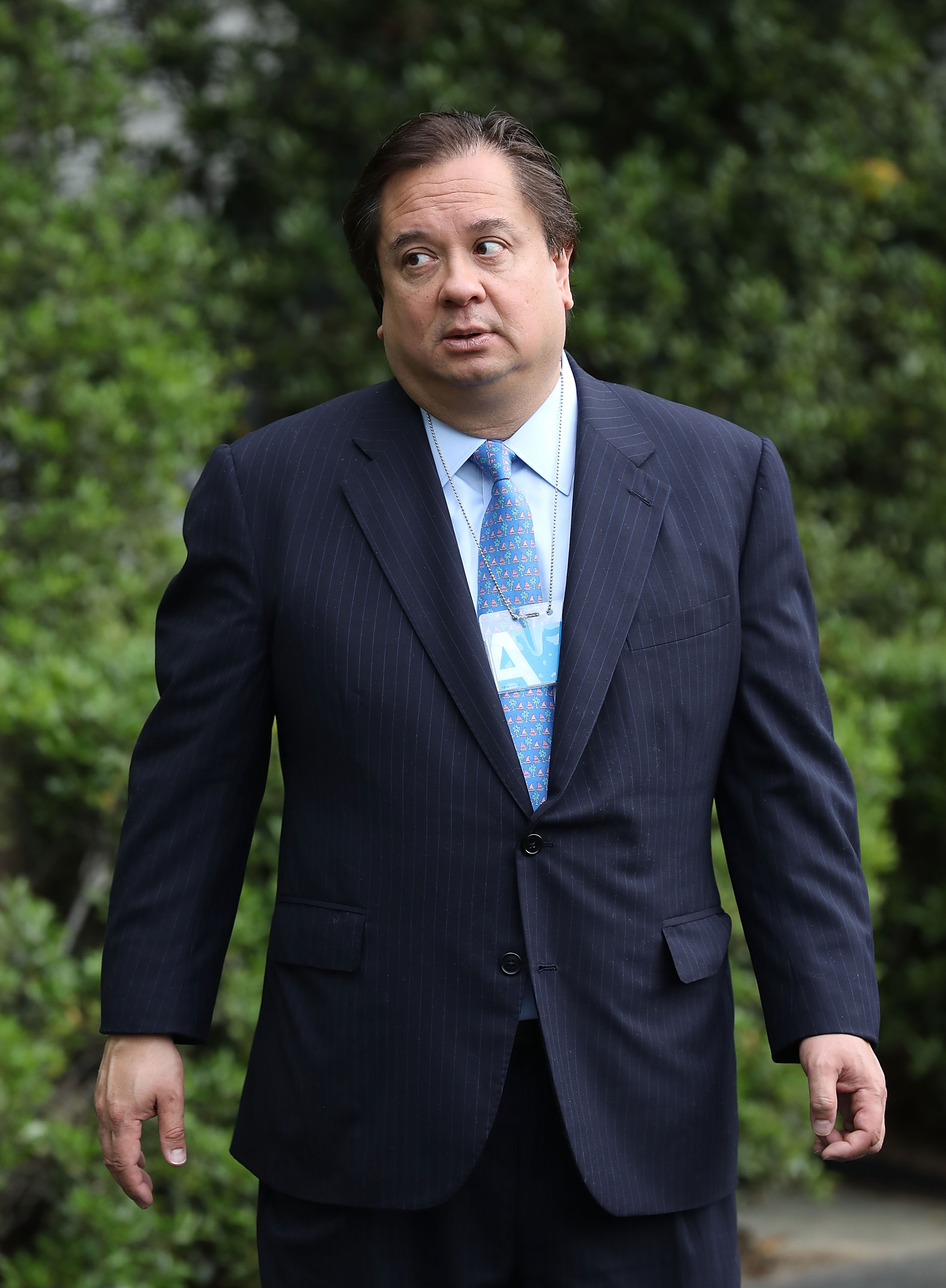 The article notes that the four authors are conservative but have a “shared fidelity to the Constitution.” The project was named after Abraham Lincoln because this former president understood the importance of “knitting the nation back together spiritually as well as politically,” according to the authors.

“We do not undertake this task lightly, nor from ideological preference,” they wrote. “We have been, and remain, broadly conservative (or classically liberal) in our politics and outlooks. Our many policy differences with national Democrats remain, but our shared fidelity to the Constitution dictates a common effort.”

“The 2020 general election, by every indication, will be about persuasion, with turnout expected to be at record highs,” the op-ed said. (RELATED: Elise Stefanik Fires Back At ‘Misogynist’ George Conway After He Calls Her ‘Trash’)

The authors added that Trump “has neither the moral compass nor the temperament to serve.” They also called out fellow Republicans and wrote that conservatives “have done far worse than simply march along to Mr. Trump’s beat.”

“Their defense of him is imbued with an ugliness, a meanness and a willingness to attack and slander those who have shed blood for our country, who have dedicated their lives and careers to its defense and its security, and whose job is to preserve the nation’s status as a beacon of hope,” they wrote, adding:

“Congressional Republicans have embraced and copied Mr. Trump’s cruelty and defended and even adopted his corruption. Mr. Trump and his enablers have abandoned conservatism and longstanding Republican principles and replaced it with Trumpism, an empty faith led by a bogus prophet.”

The “Lincoln Project” comes as the House aims to vote on two articles of impeachment of Trump. The impeachment process will move to the Senate if the vote passes.