The State Department rejected a bipartisan Senate resolution that would have recognized the killing of over 1.5 million Armenians by the Ottoman Turks, which began in 1915, as a genocide.

“The position of the Administration has not changed,” said State Department spokeswoman Morgan Ortagus to TheHill. “Our views are reflected in the President’s definitive statement on this issue from last April.” (RELATED: House Votes Overwhelmingly To Recognize Armenian Genocide, In Rebuke Of Turkish Government) 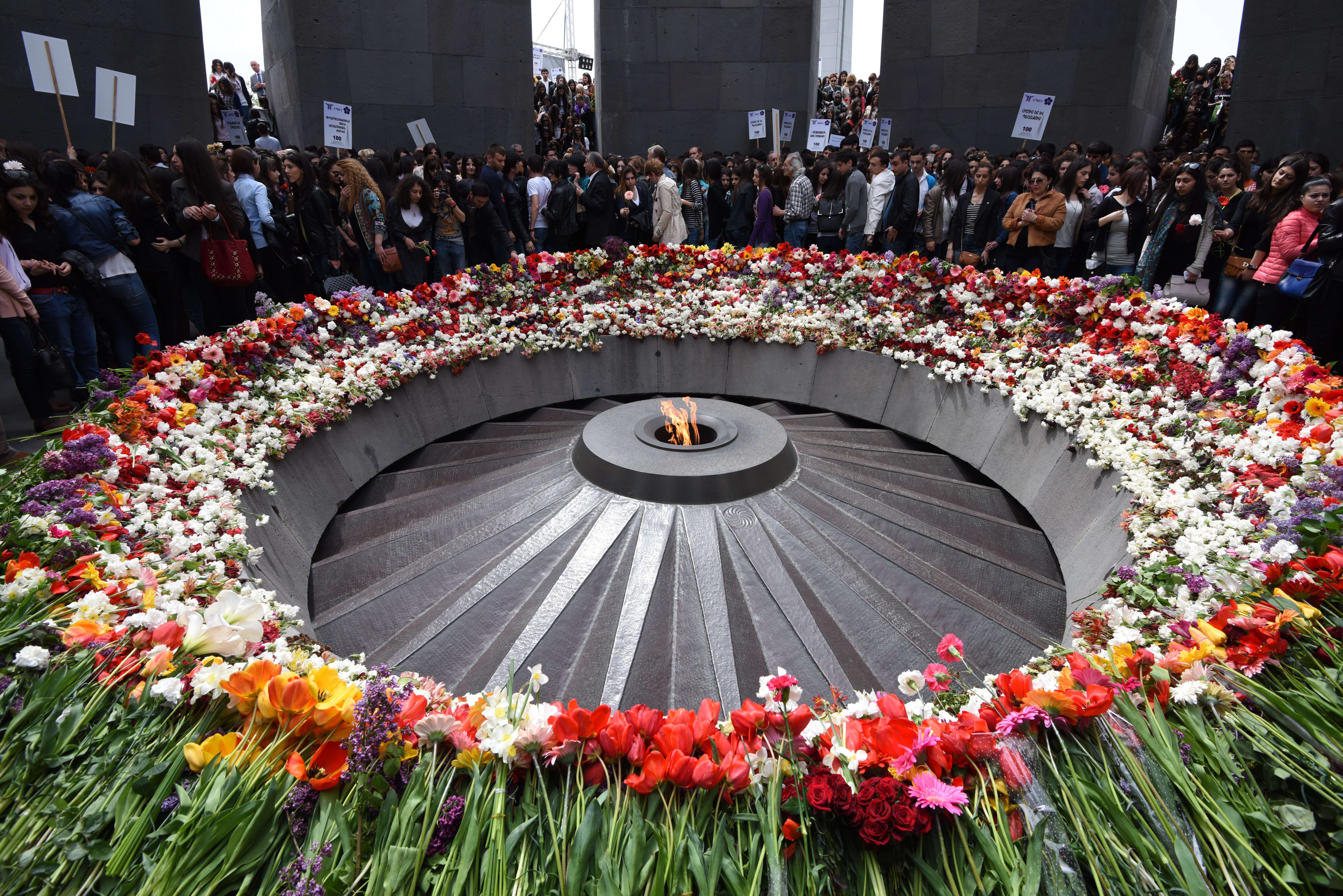 People lay flowers at the Tsitsernakaberd Armenian Genocide Memorial in Yerevan on April 21,2015. Armenians prepare to commemorate on April 24 a hundred years since 1.5 million of their kin were massacred by Ottoman forces. AFP PHOTO / KAREN MINASYAN (Photo credit should read KAREN MINASYAN/AFP via Getty Images)

In April, Trump noted that over a million Armenians were “deported, massacred or marched to their deaths” during the rule of the Ottoman Empire, but he did not classify the event as a genocide.

The administration’s decision comes just hours after Turkish President Recep Tayyip Erdogan threatened to recognize the killings of Native Americans as a genocide, according to The Independent.

“We should oppose [the US] by reciprocating such decisions in parliament. And that is what we will do,” Erdogan said during an interview. “Can we speak about America without mentioning [Native Americans]? It is a shameful moment in US history.”

Despite Trump’s objections, the Senate voted unanimously last week to classify, under U.S. foreign policy, the 1915 killings of Christian Armenians as a genocide.

“This is the third week in a row we have come to the Senate floor seeking to pass this resolution, and I’m grateful that today we have succeeded,” said Republican Texas Sen. Ted Cruz, who co-sponsored the resolution with Democratic New Jersey Sen. Robert Menendez. “This is a moment of truth that was far too long coming.”

Menendez noted, “To overlook human suffering is not who we are as a people. It is not what we stand for as a nation. We are better than that, and our foreign policy should always reflect this.”