Jacobson claimed her lucrative legal work for big business was often at the expense of the little people that she says she defends as a politician and Democratic presidential candidate.

Jacobson explained that Warren’s legal work became an issue in her 2012 Senate race. Her opponent “raised the issue that Elizabeth Warren made $200,000 representing Travelers Insurance in a case which ended up depriving asbestos workers of hundreds of millions of dollars. And that became a big campaign issue.” (RELATED: Report Reveals The Extent Of Liz Warren’s Past Defending Big Business From Enviro Activists)

The professor recounted how the issue embarrassed Warren so much that she provided The Boston Globe with a list of 10 legal cases that she had worked on.

“It was completely incomplete list,” Jacobson said.  “She left off that list … her representation of Dow Chemical to help deprive breast implant litigants of money. And she said, ‘Well, I was representing Dow Chemical, the parent company of the manufacturer because I was trying to help the women get money.’ And that was, of course, ludicrous.”

Jacobson also cited examples of Warren’s work as an attorney for an aircraft manufacturer and an energy company. In both cases the professor insisted she worked to crush average Americans. “So, at every step of the way, she not only had a representation contrary to her political narrative, she tried to hide it. She tried to spin it as something else, and she never would disclose how much money she made doing it … She is somebody who is throwing stones and who lives in a glass house.” (RELATED: ‘Fighting The Good Fight” Liz Warren Remains In The 1% For 2018)

“Elizabeth Warren is always lecturing you … the irony is staggering.” 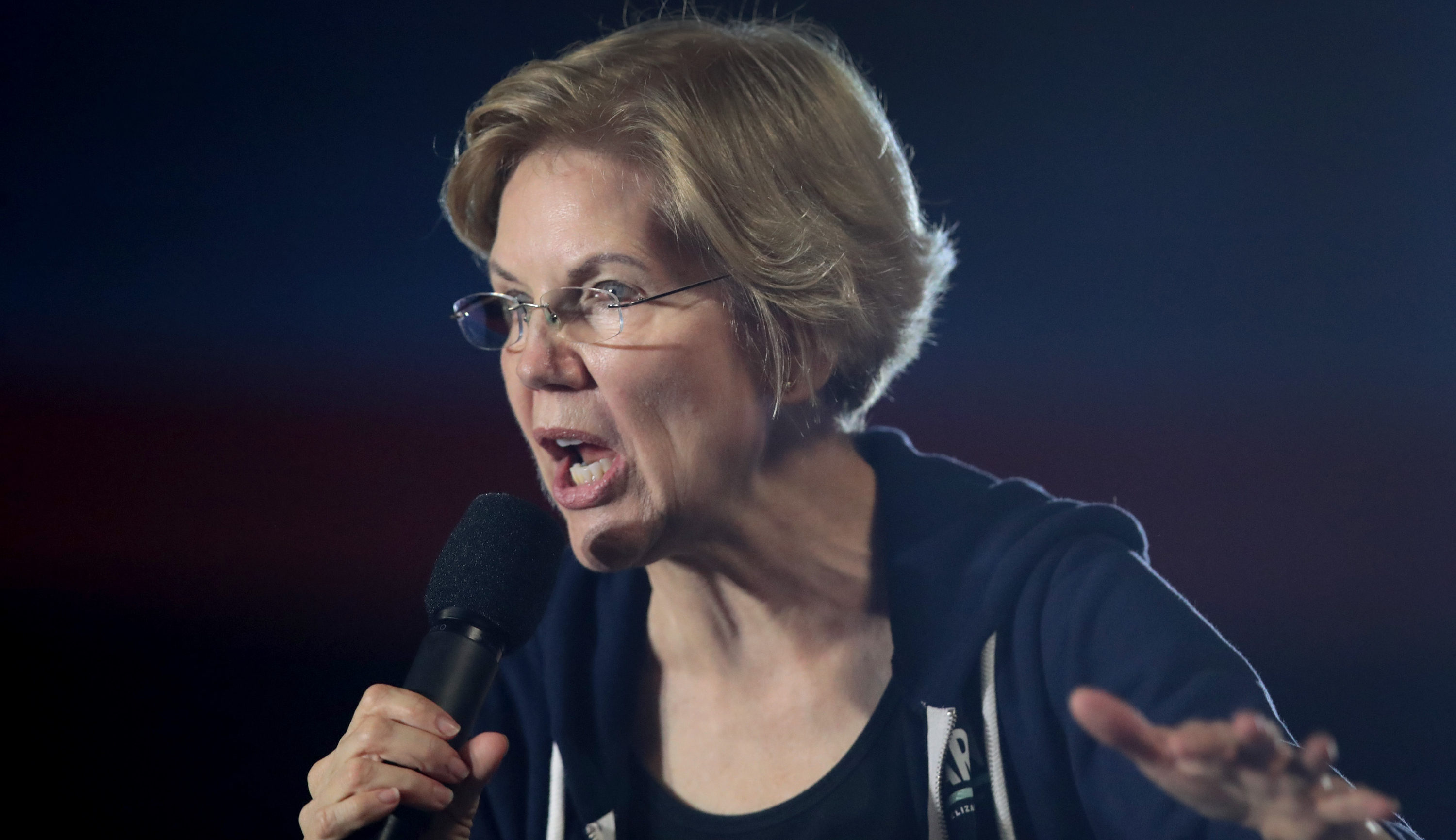 Warren has raised some eyebrows with her campaign fundraising, claiming she won’t attend big money gatherings but being a featured speaker at Democratic National Committee events that feature the same financial opportunities.

Although Warren has disclosed her past corporate legal work as a presidential candidate, she left out some of the details that are out of sync with her current ideology.

The senator’s private life is also at odds with her public policy in terms of education. While she is a vociferous opponent of school choice, she sent her son to an exclusive private school.