A majority of those surveyed in a USA TODAY/Suffolk University poll are not seeking a Senate conviction in the impeachment process of President Donald Trump.

51% of respondents oppose the Senate vote that would nix Trump from the Oval Office, while 45% would like to see him gone. These numbers are an improvement for Trump, as the same survey showed a 47%-46% split in October, USA TODAY reported Monday.

Independents oppose Senate impeachment action by a margin of 51%-41%, while 89% of Republicans disapprove of the Senate vote and 81% of Democrats support it. The gap is also well exhibited across gender lines. 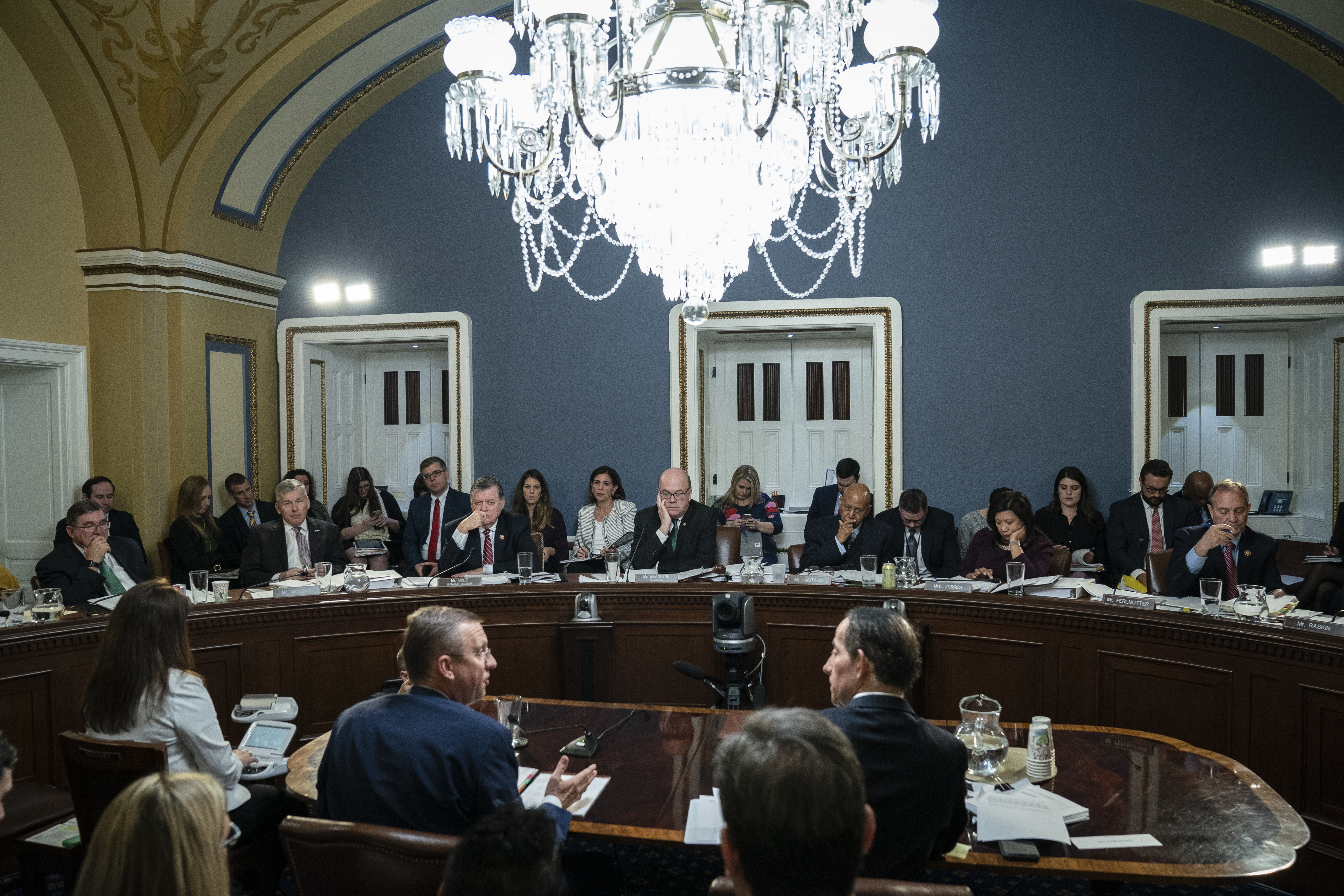 Men oppose convicting Trump by a 62%-33% margin, while woman support Senate action to convict the president by a margin of 57%-40%. Younger voters — specifically those under 35 — overwhelmingly support convicting Trump, 56%-39%. Older voters take the opposite route.

But one thing most seem to agree on: impeachment isn’t their priority. Impeachment of Trump ranks 11th in importance on a list of 12 major issues in the U.S. For Republicans, recent actions on the Hill rank dead last, according to USA TODAY.

The president sits at 48% approval with 49% disapproving of his job in office, according to a Tuesday Rasmussen poll. (RELATED: Trump at 48% Approval, Biden Leading Democrats: Poll)