A federal appeals court ruled Wednesday that the Affordable Care Act’s individual mandate is unconstitutional, calling the future of the landmark health care law into question ahead of the 2020 election.

The 2-1 ruling from the 5th U.S. Circuit Court of Appeals said the mandate is unconstitutional because the 2017 Tax Cuts and Jobs Act set the mandate penalty at zero. Since the mandate is no longer raising revenue, it cannot be justified as a tax, the court said.

“The individual mandate — most naturally read as a command to purchase insurance — was saved from unconstitutionality because it could be read together with the shared responsibility payment as an option to purchase insurance or pay a tax,” the decision reads. “It could be read this way because the shared responsibility payment produced revenue. It no longer does so.”

“Therefore, the most straightforward reading applies: the mandate is a command,” it adds. “Using that meaning, the individual mandate is unconstitutional.”

Judge Jennifer Elrod delivered the decision, joined by Judge Kurt Engelhardt, while Judge Carolyn Dineen King dissented. King argued that the plaintiffs — a coalition of 18 states — do not have standing to bring the lawsuit. Since there is no longer a financial penalty for failing to purchase insurance, King argued, the ACA is not injuring anyone. Plaintiffs must show that they are suffering harm for courts to hear their case.

Elrod and Engelhardt are Republican appointees, while King is a Democratic appointee.

U.S. District Judge Reed O’Connor struck down the mandate in 2018 and said it “can no longer be fairly read as an exercise of Congress’ tax power” in view of the tax law. (RELATED: A Legal Dispute Over Mississippi’s Abortion Ban Is Getting Red Hot) 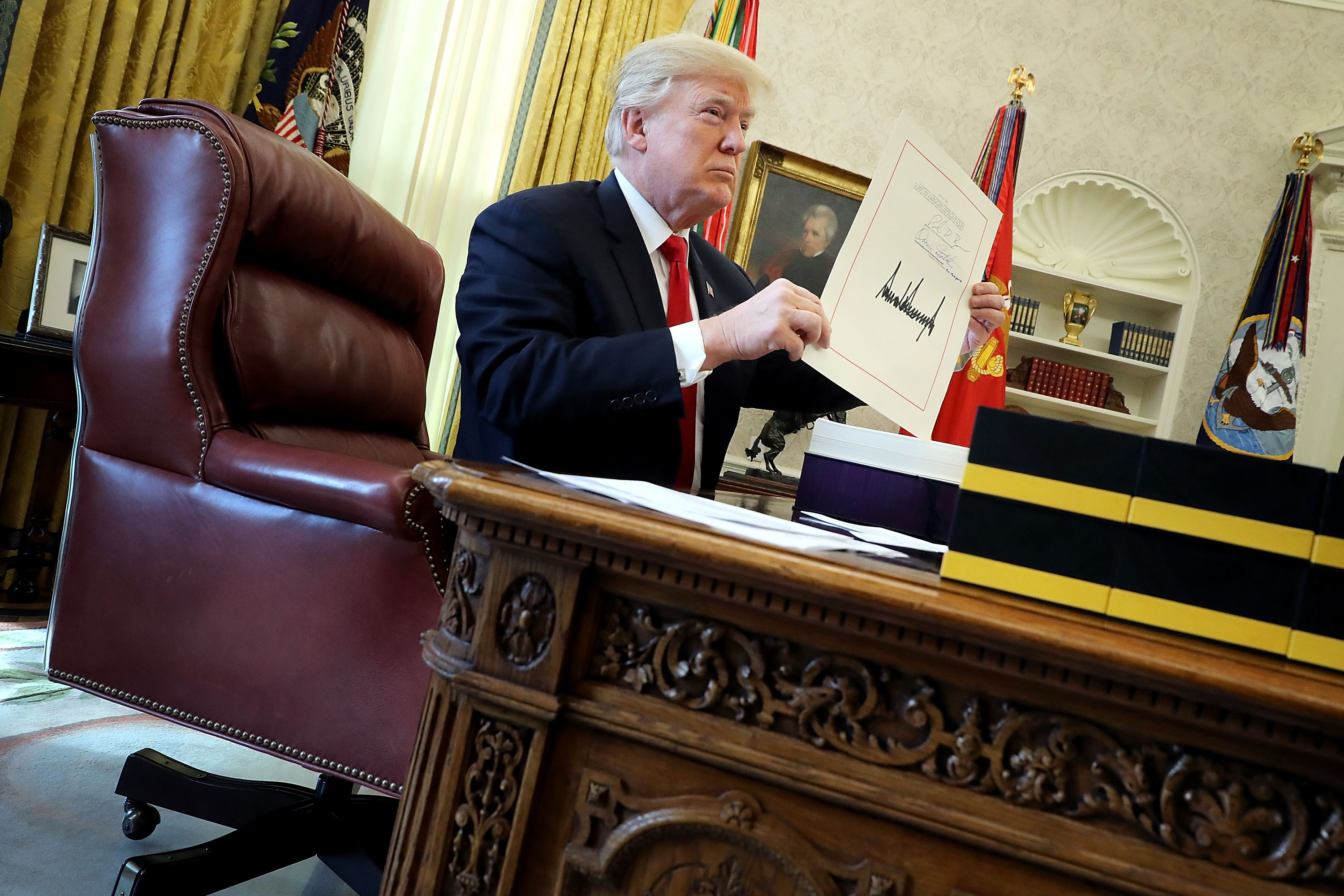 The 5th Circuit did not strike down the ACA in its entirety. Instead, the panel sent the case back to the lower court and ordered O’Connor to consider whether the mandate can be separated from the rest of the ACA. If O’Connor finds the mandate is essential to the operation of the law, then the entire statute may be struck down.

King said that move will “unnecessarily prolong this litigation and the concomitant uncertainty over the future of the healthcare sector.”

In an unusual development, the Trump administration chose not to defend the ACA in court. The Department of Justice generally defends federal statutes as a matter of course. California Attorney General Xavier Becerra intervened to take up the law’s defense.

Becerra, a Democrat, indicated Wednesday night that the state will appeal Wednesday’s decision to the Supreme Court.