Republican Arizona Rep. Andy Biggs offered a motion to adjourn Wednesday morning ahead of the House’s vote on two articles of impeachment.

“So we can stop wasting America’s time on impeachment, I move that the House do now adjourn,” Biggs said around 9 a.m.

The motion failed in the House, which is controlled by Democrats. It did force a delay in proceedings as House members had to vote on whether to pass the motion.

The House will vote on whether to impeach President Donald Trump on Wednesday, voting on charges of abuse of power and obstruction of Congress. The House Judiciary Committee voted on the impeachment articles Dec. 13, passing both with a vote of 23-17. 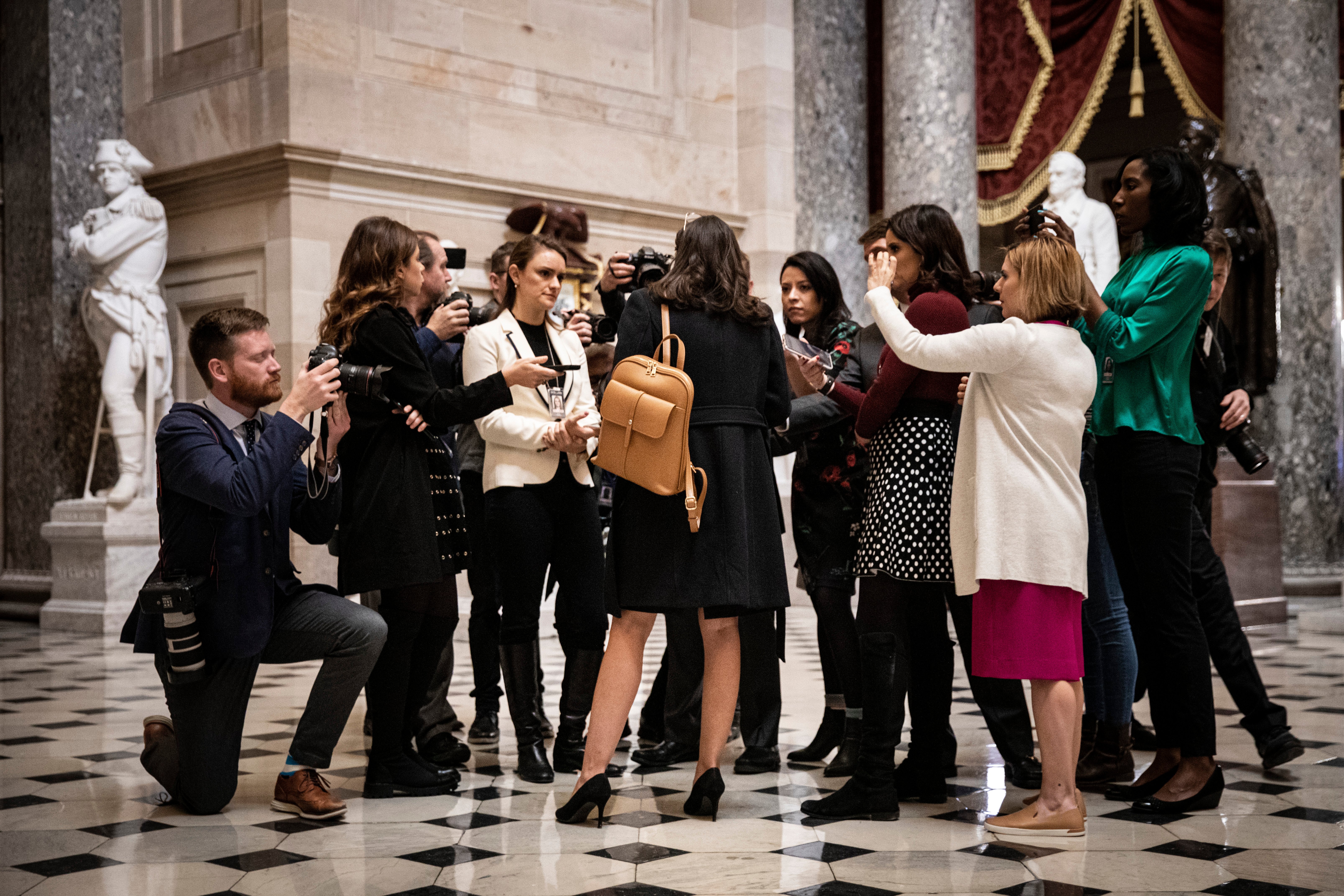 GOP leaders will be allowed to submit other motions to adjourn throughout the day Wednesday, The Hill reported. Officially, six hours of debate are allowed for the impeachment articles. (RELATED: We Asked The 31 House Democrats From Trump Districts How They Would Vote On Impeachment — Not One Was Fully Committed)

Democratic Massachusetts Rep. Jim McGovern said Tuesday evening that the process will likely take a lot longer, suggesting it might double to around 12 hours.