Despite a blistering report from Department of Justice (DOJ) Inspector General Michael Horowitz’s report released last week that documented a slipshod FISA warrant process, Brennan told MSNBC’s “All In With Chris Hayes” that people should not read too much into the findings.

“Clearly, there were mistakes made based on the inspector general’s report. And I know a lot of people attribute it to either incompetence or politicization. I might attribute it to these FBI agents who were doing their level best to try to prevent Russian interference in the election. They were probably overly aggressive,” Brennan told the news outlet. (RELATED: Rand Paul: John Brennan Pushed ‘Fake Steele Dossier’ According To ‘High Level Source’)

When President Donald Trump criticized the way that the FBI handled its investigation into Russian interference during a summit with Russian President Vladimir Putin, Brennan called his comments “treasonous.” Brennan also indicated that he was the victim of “bad information” when he predicted the Mueller report would reveal collusion between Russia and the 2016 Trump presidential campaign.

Brennan stressed the one point that Horowitz made in the bureau’s favor — that agents were not deliberately abusing the process as result of partisan politics. “They didn’t pay careful enough attention to some of the details. They may have ignored some aspects of the work that was uncovered. But I think the IG was very clear that politicization did not seem to creep into any aspect of their work …. ” 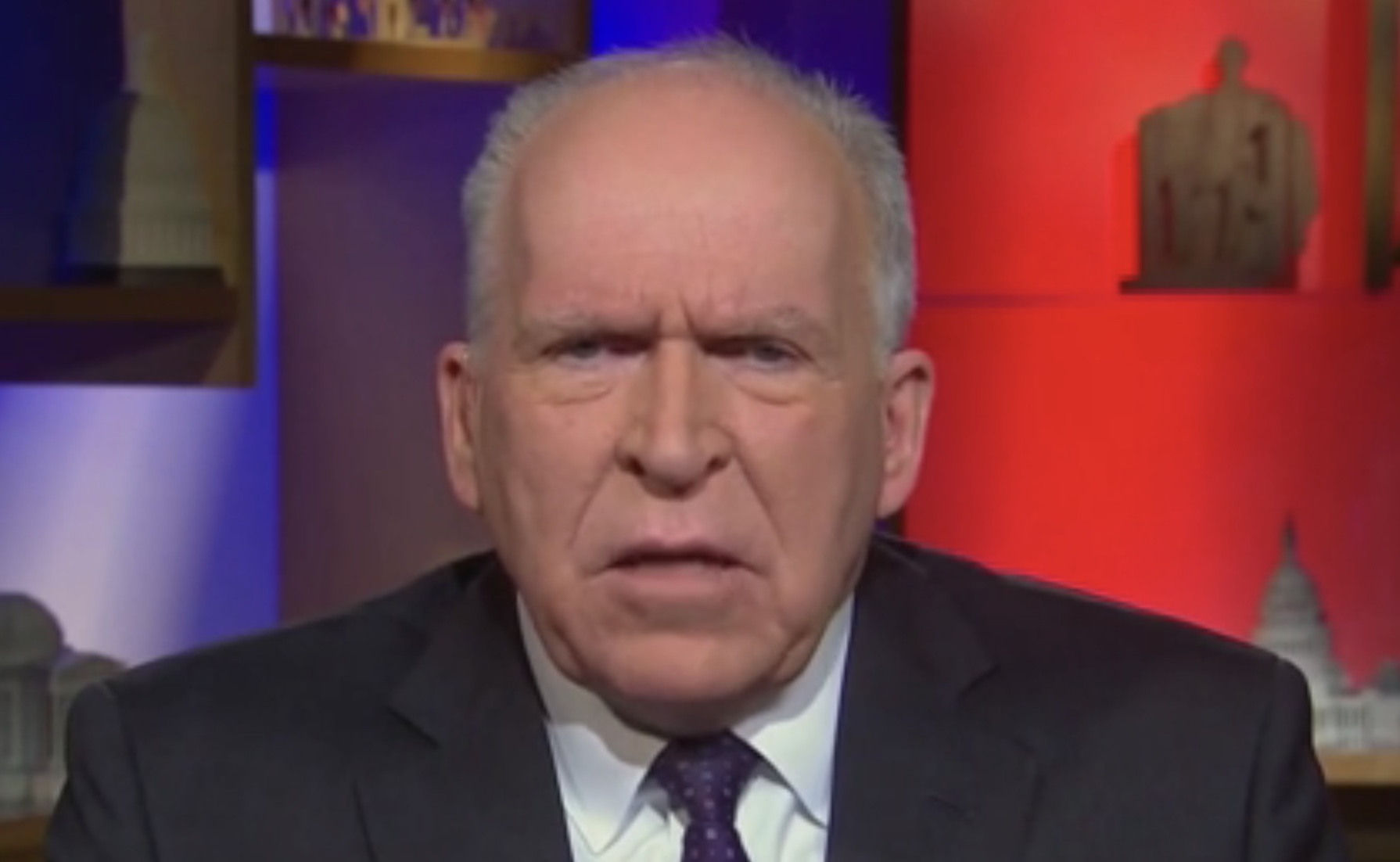 “One of the things I’m most concerned about is the oversight responsibilities of the Congress that I feel really have been affected by partisanship on both sides. Looking back over the last two decades. The Republicans are not the only ones that engaged in this partisan activity. I experienced some of it on the Democratic side when I was director of CIA and at the White House. And those oversight responsibilities are very, very important and fundamental to the good operation of the government,” Brennan told MSNBC.