Manhattan District Attorney Cyrus R. Vance Jr. brought charges of mortgage fraud and over a dozen other New York state felonies against Manafort in March. The charges came shortly after judges sentenced Manafort to over seven years in prison for tax fraud and conspiracy related to the special counsel’s report.

This move marks a setback for Vance, as the charges could have kept Manafort in prison if President Donald Trump pardons him, The New York Times reported.

The indictment accused Manafort of faking business records to get loans. The investigation began in 2017 and the indictment is similar to the charges he was convicted of in federal court. (RELATED: Mueller Says Manafort Faces Up To 24.5 Years In Prison) 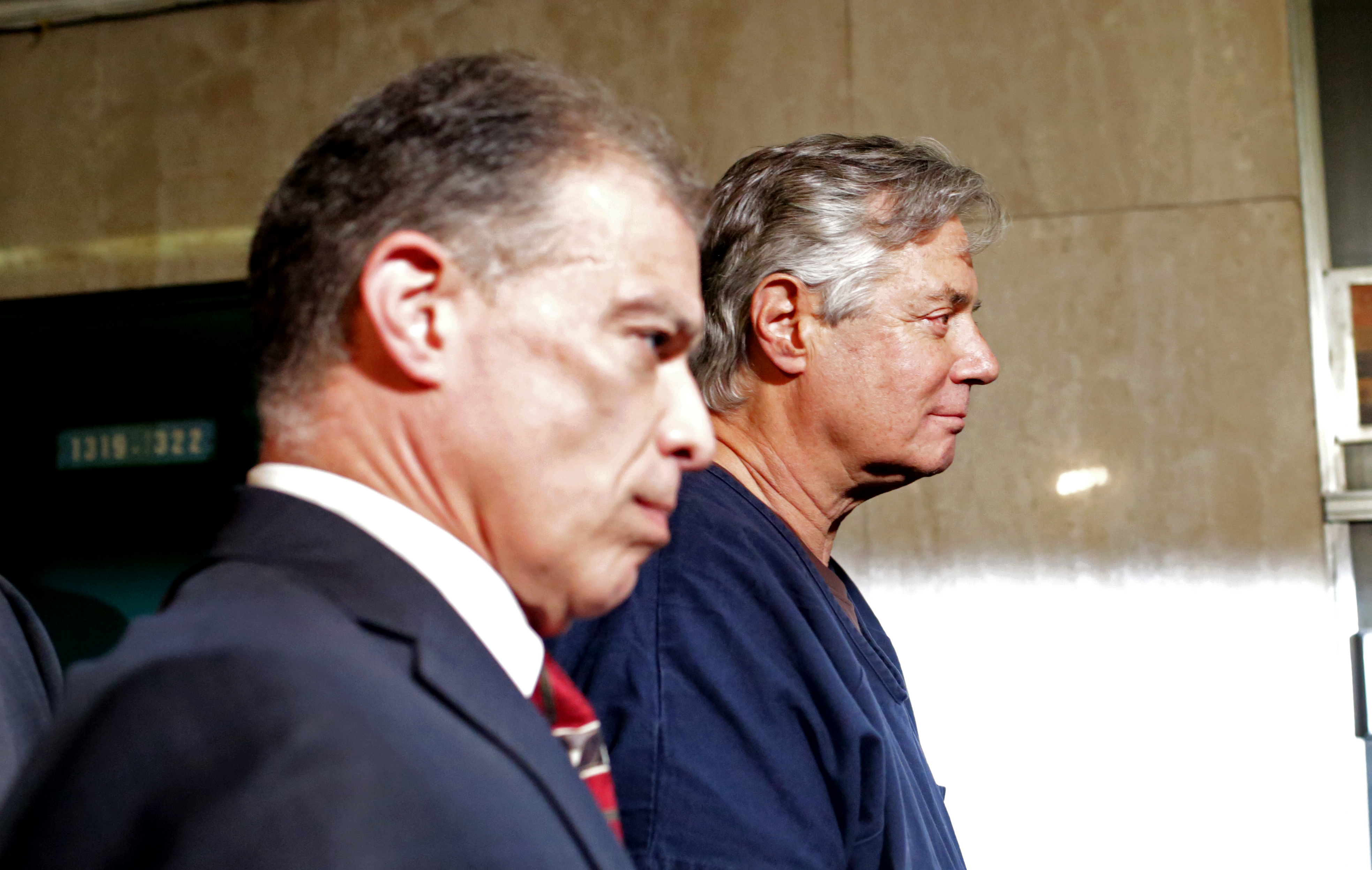 Justice Maxwell Wiley of State Supreme Court dismissed the indictment on the grounds of double jeopardy, which ensures that a defendant can’t be tried more than once for the same crime.

Manafort, 70, was hospitalized for a cardiac event amid his prison sentence since Dec. 12, according to sources, ABC News reported Tuesday.

Manafort has appeared to be in worsening condition over the past year and showed up to court in 2018 in a wheelchair. He said he had serious medical conditions because of his diet and asked for a lesser sentence because of these alleged health problems.

Manafort is set to be released from prison Christmas Day in 2024, according to ABC News.