Global demand for coal increased after the world’s largest countries entered into the Paris climate deal in 2015, according to an International Energy Agency report published Tuesday.

Demand for coal jumped 1.1% in 2018, continuing an increase that began two years after the United States and other world powers forged an agreement to reduce carbon emissions, the IEA noted in its 2019 coal report. Coal generation dipped in 2019 but is likely to remain steady, the report added.

“Expectations of an imminent coal collapse have come and gone before,” IEA noted in its report. “A similar upsurge is not expected in today’s context, but neither is a sudden plunge,” the agency added, referring to statistics showing global coal consumption ticked upward 65% worldwide since 2000.

China, India and other Asian countries are largely responsible for the uptick, even as coal production dipped in the U.S. and Europe. Coal trade grew by 4% in 2018, surpassing 1.4 billion tons, and coal production jumped by 3.3% that same year, according to the IEA. 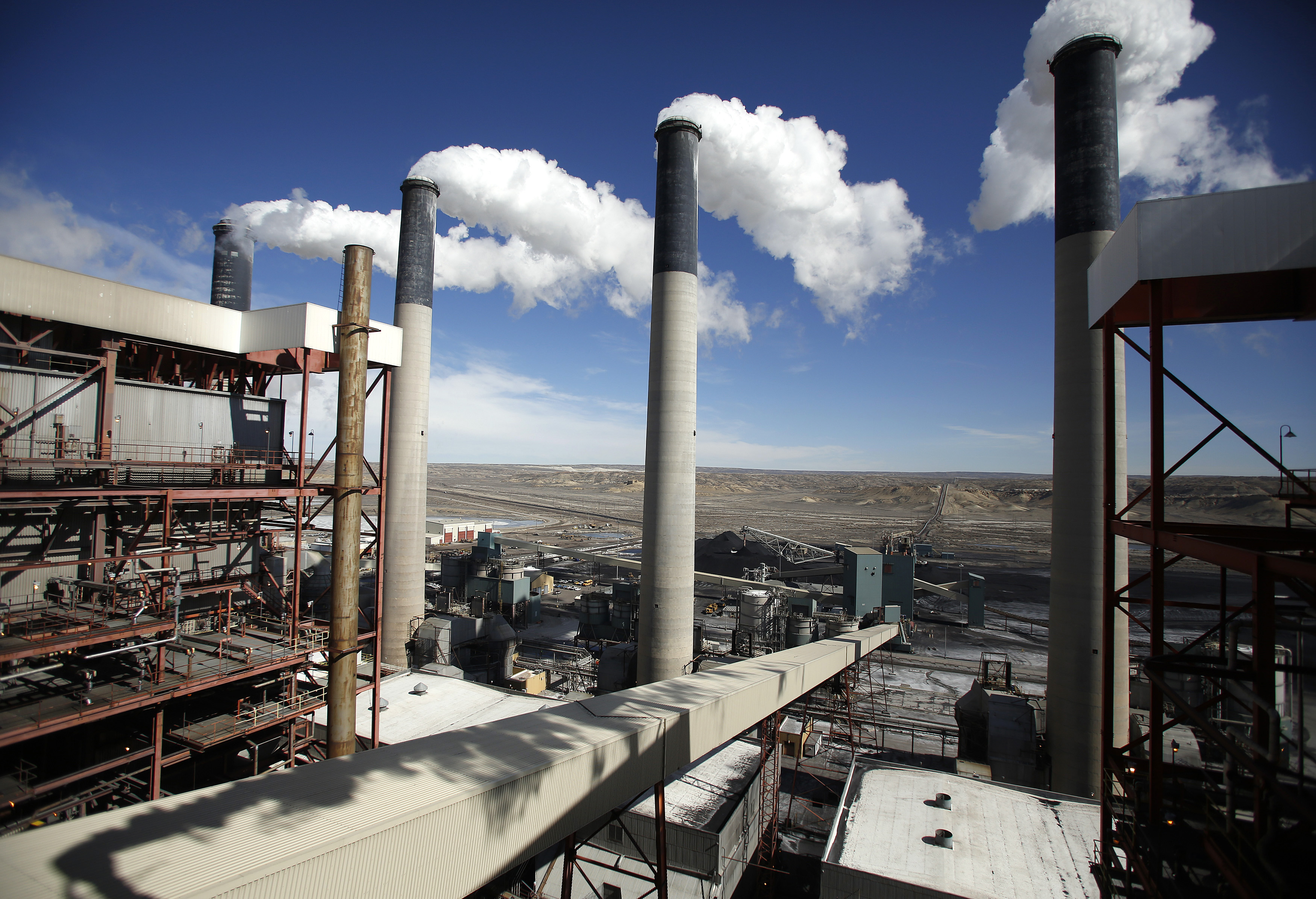 Former President Barack Obama signed the Paris agreement in 2015 and enacted the Clean Power Plan (CPP), which required states to reduce carbon dioxide emissions by 2022 and encouraged states to close and replace facilities with natural gas.

The Paris deal was forged when coal demand was entering the midst of a three-year decline, IEA noted in its 2019 report. (RELATED: More Than 50 Coal Companies Have Been Wiped Out Since Trump’s 2016 Victory)

The CPP was expected to force more coal power plants and mines to close down, costing thousands of jobs in the process. Nearly 40% of coal-fired power capacity has been retired or announced plans to retired as a result of market forces, technological change and an increase in regulations, according to some experts. Trump promised to end what conservatives say was Obama’s “war on coal.”

Things have not gone as expected for Trump. More than 50 American coal producers have shuttered since voters elected the president in 2016 on a promise to rescue the industry. One victim was Robert Murray, a billionaire Trump backer who saw one of his coal company go bankrupt in October.

Murray contributed $1 million to a Trump super political action committee and donated another $300,000 to the president’s inauguration, according to FEC filings. He’s also been at the forefront of efforts to poke and prod Trump into crafting policies designed to prop up the fledgling coal industry.

Natural gas and other forms of green energy have taken their toll on big coal, but coal is still an important energy mixture.

The U.S. got 27% of its power from coal plants in 2018, despite mining jobs declining in recent years, according to federal data. Coal power generation and mining employed 160,119 American workers in 2016, the Energy Department reported.