Dr. David Scheiner spoke out regarding the former vice president’s health to the Washington Examiner following the release of Biden’s health records Dec. 15. Scheiner served as Obama’s personal physician for 22 years before Obama became president of the U.S.

“[Biden’s] not a healthy guy. He’s not in bad shape for his age, but I wouldn’t say he’s in outstanding health,” 81-year-old Scheiner told the Examiner. “Could I guarantee he won’t have issues for the next four years? He has a lot of issues that are just sort of sitting there.” (RELATED: Obama Says World Problems Are Due To ‘Old Men Not Getting Out Of The Way’)

Biden’s health records show that he has an irregular heartbeat, high cholesterol, acid reflux and seasonal allergies, but the 2020 Democratic presidential candidate’s doctor said that Biden is a “healthy, vigorous, 77-year-old” who is fit to be president. Biden also has a history of aneurysms and takes blood thinners, the Examiner reported. 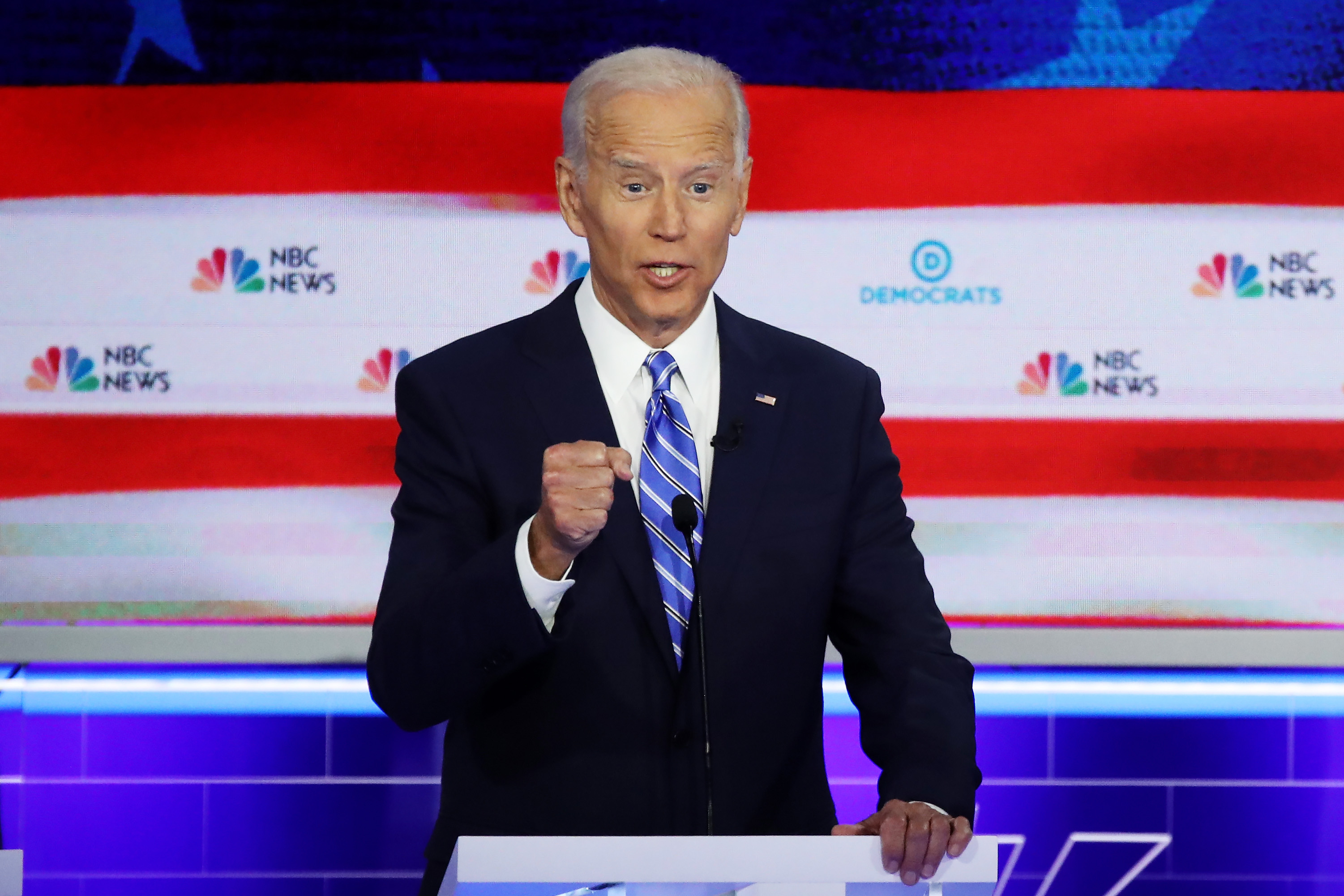 Scheiner said he would like to see results from an MRI or CT scan as well as a sleep study test, since Biden used to suffer from sleep apnea.

Biden’s medical records also showed he had several surgeries not previously disclosed to the public, including surgery performed on his prostate. The letter does not address either Biden’s vision, which came under question when Biden blamed his contacts for his eye filling with blood earlier this year, or Biden’s potential cosmetic surgeries, the Examiner reported.

The Biden campaign did not respond to the Daily Caller News Foundation’s request for comment.